The winner of the gruelling Man versus Horse Marathon has revealed he had been awake for 29 hours before the event after flying from Tenerife to Powys, Wales, to claim victory.

Trail runner Ricky Lightfoot became only the third person to win the race since it started in 1980. Crossing the line, the 6ft 4in athlete discovered he’d won against 1,000 runners and 50 horses, with a time of two hours, 22 minutes and 23 seconds.

He took home £3,500 after beating the first horse by more than two minutes on the 22.5-mile course. The 37-year-old Cumbrian said winning was “pretty good, like”.
BBC Wales (Daragh Brady) 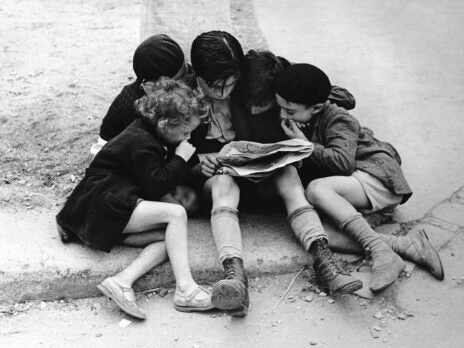 Subscriber of the Week: Gaël Lescot 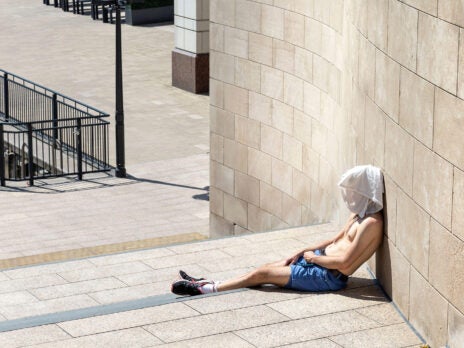 Are heatwaves the new normal?

A thief stole three bottles of perfume after stopping in the town of Cockermouth, west Cumbria, because he “found the name funny”, a Workington magistrates’ court heard.
The Cumberland News (Janet Mansfield)

An Oasis fan is in line for a payout after blades of grass he collected from a Liam Gallagher gig attracted bids of more than £65,000 on eBay.

David Watson, 35, put the listing up as a joke while hungover following the rock star’s show at Knebworth House. But the lot has reached an eye-watering sum after more than 100 bids were submitted.

The designer, from the West Midlands, hopes to buy a bouncy-castle business if the winner pays out, but admitted: “It might be people having a wind-up.”
Metro (Jenny Woodhouse)

[See also: What is “Britishness” – and does it still matter? With Gary Younge, Jeremy Deller and Jason Cowley]