This special episode of the New Statesman Podcast marks “A Dream of Britain”, the New Statesman’s latest issue. It is guest edited by Michael Sheen and explores class, culture and identity in Britain today.

Anoosh Chakelian is joined by the writer and academic Gary Younge, the Turner Prize-winning artist Jeremy Deller, and the New Statesman editor-in-chief Jason Cowley to discuss why it is so difficult to understand what is meant by “Britishness” today.

They discuss British identity in the absence of a formal dream or foundation story, the reawakening of English and Scottish nationalism, and whether the very concept of a national identity is valuable or meaningful today. 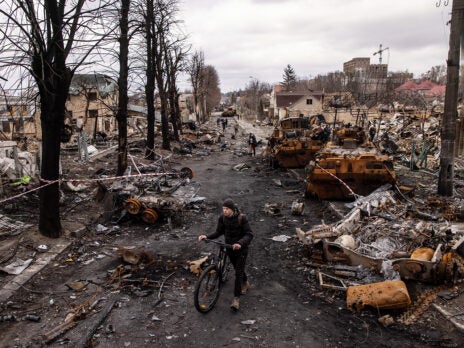 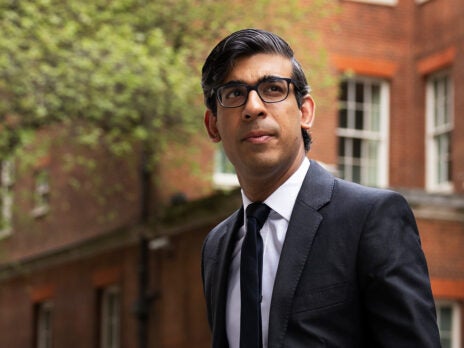 Gary Younge on what it means to be British?

Jeremy Deller on his New Statesman cover: “it was important to be positive.”

Jason’s book, Who are we now? Stories of Modern England.

Michael Sheen explores how we are a nation in search of a story.

As a sense of British nationhood fades, Jason asks what is England?

Morning Call View all newsletters
Subscribe for the best of our politics, international affairs, culture and business coverage, straight to your inbox
THANK YOU

Tony Blair and Michael Sheen in conversation: “I tried to give Britain a different narrative.”