The UK’s Covid-19 booster programme is well under way. Close to one in three people over the age of 12 have already received their jab.

The effect of this is already being seen in the number of cases across age groups. Cases among those aged 60 and above – of whom 75 per cent in England have received their booster, according to the NHS – have fallen by 10 per cent in England since 1 September. In comparison, cases have increased by large margins in younger age groups, especially among children. 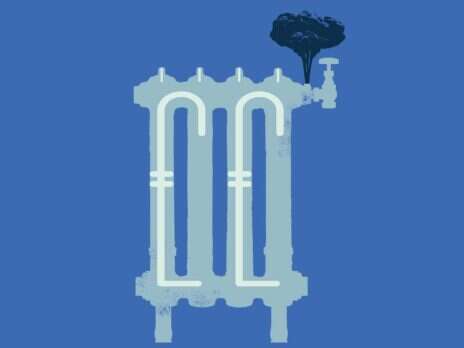 These figures are cause for optimism, especially given that earlier this week the government decided to make all adults eligible for a booster provided their second dose was at least three months ago. If the current vaccines are less effective against the Omicron variant, the picture may change, but it looks as though the UK is likely to have a much more comfortable Christmas period than it did last year.