In December, the UK saw its largest-ever nurses’ strike. As many as 100,000 nurses walked out over real-terms cuts to their pay (which remains below its 2010 level) and concerns over patient safety.

The timing of the strikes could not be more critical for the NHS. Waiting lists for hospital treatment are at an all-time high in England – 7.2 million people were waiting to start hospital treatment at the end of October. On the days of strike action only “life preserving” and urgent care was carried out, with many routine services cancelled.

Public opinion of the strike is largely positive. One poll from Ipsos, published in December, found that 52 per cent of people supported striking nurses, while just 27 per cent opposed them.

There are signs that support for strikers could be waning, however. In September 60 per cent of the public supported the idea of nurses and NHS workers going on strike. When it comes to other groups – including barristers, civil servants and rail workers – there is now greater opposition than there is support for strikes. 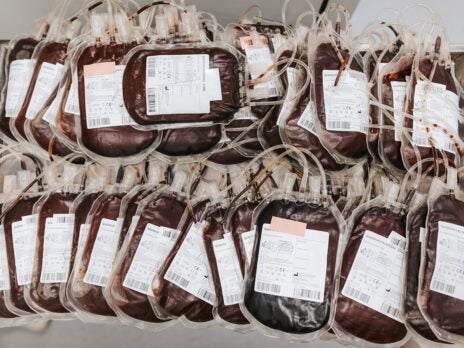 This article was originally published on 7 January.