Thirty people on the same street were stunned to discover that thirsty foxes had chewed through the brake cables of their cars. The damage to the vehicles on Spencer’s Road in Horsham, West Sussex, cost £60,000 in total.

The foxes like to drink brake fluid, which contains diethylene glycol, a sweet-tasting alcohol, experts said.

A spanner in the works

Britain’s oldest engineer has retired after 75 years with Vauxhall – and was given a spanner as a leaving gift. 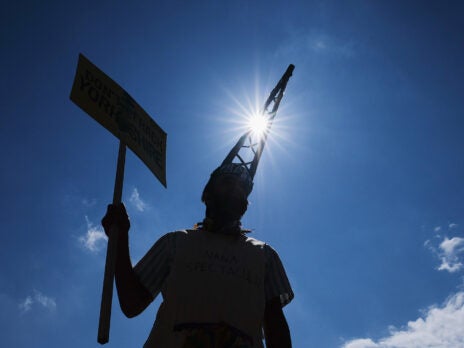 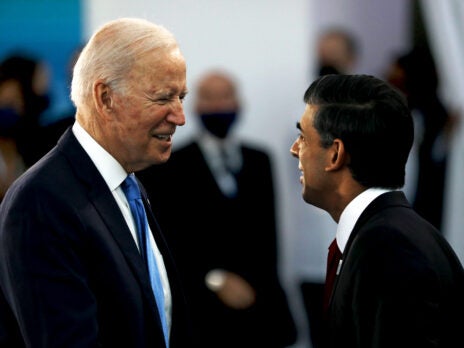 Tesco and Sainsbury’s have been mocked for hiding shelf shortages with cardboard cut-outs. Empty fruit and veg crates were spotted covered with convincing pictures of missing items.

Sharon Dale tweeted a picture from her local Sainsbury’s, where pasta boxes were replaced with dull orange cartoon shapes. She wrote: “Sainsbury’s aren’t even trying to make it look genuine.”

A Boris Johnson scarecrow made to boost the morale of people in Stowmarket during the lockdowns has gone missing. Sharon Kulesa, who made the scarecrow, said: “I had plans to put all kinds of costumes on him for the rest of the year. It is all a bit rubbish.”

This article appears in the 03 Nov 2021 issue of the New Statesman, Britannia Chained