Eyeball to eyeball with a crispy cricket, the freeze-dried face of modern meat eating, I find it hard to imagine the UK ever embracing insects as a realistic dinner option, let alone coming round to the idea in the next 12 months. But, once I shut my eyes and bite down, the prospect seems less far-fetched. The flavour, nutty and slightly bitter, reminds me of roasted soya beans, while the texture is as blessedly dry and crunchy as a deep-fried prawn. While I’m not rushing for a second helping – to be fair, they’re completely unseasoned – neither am I reaching for the nearest napkin.

Insects are economical to farm in terms of land and energy and contain an impressive amount of protein. Nicola Lando, whose website, Sous Chef, stocks a variety of food-grade bugs (including the one I’ve just swallowed), believes that, though they’re
a novelty now, “In even a year’s time, they’ll be much less of one.”

I may cringe when I imagine a wing wedged between my molars but Lando points out that the bugs could be ground into flour, and: “Who even thinks about what they put in their protein shake?” (Certainly not me – even the most delicious insect couldn’t convince me to drink one.)

Yet, though insects have already popped up on menus at restaurants from the Michelin-starred Noma to the family favourite Wahaca, I suspect that because of deeply entrenched taboos in these parts, they will remain a niche ingredient for a few years yet. 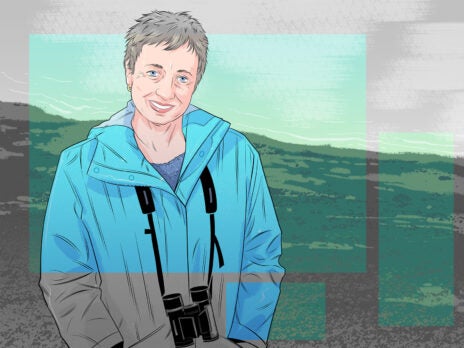 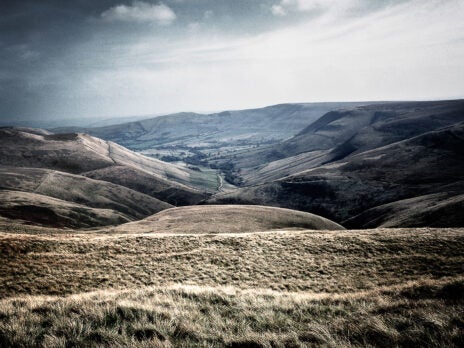 Why access to nature is broken, not the millennials who trespass

The impetus behind the idea of introducing them to our diets – the need for the West to cut down its meat consumption – will have more mainstream effects in 2017, however. The number of vegans in this country has risen by 360 per cent in the past decade, and it’s a trend driven by the young: a fifth of 16-to-24-year-olds don’t eat meat.

In response, Britain has its first vegan butchers in the form of Sgaia – which makes “plant-based meats” – and Pret a Manger’s vegetarian pop-up in London’s Soho has not only become permanent but is expanding, much to the annoyance of a BLT-loving friend who works nearby.

This is shaping up to be a pretty worthy year for food. You’ll find grains you’ve never heard of in your breakfast cereal (M&S has launched some quinoa and sorghum clusters, while buckwheat sales at Waitrose are up 82 per cent). Meanwhile, sugar will be the new saturated fat, with government plans for a soft drinks tax nearing fruition, and the metropolitan elites are still krazy for fermented things such as koji, kefir, kombucha, kimchi and other suspiciously scented things beginning with K that are believed to be good for our gut.

Lest all this feels a bit dour, there is tropical sunshine on the horizon in the form of Hawaiian food, and I’m not talking about pineapple pizzas, which were, it turns out, created in Canada. Poke (pronounced “po-kay”), a Japanese-influenced raw fish salad, is tipped to be the “must-eat snack of 2017”, according to Waitrose: you’ll find it on the menu at Yo! Sushi and, in a veggie version, at Pret.

Barbecue will still be big and beefy. Charcoal will sneak into everything – black pizza bases may taste like dog biscuits but they look great on social media – and Mexican tacos are the new burritos. (Tacos are often deliciously meaty, greasy and smothered in sour cream. They even come stuffed with chocolate in Liverpool. There is hope for the year after all.)

We might well need a bit of deep-fried comfort in the months to come because, sadly, the winner of my Prediction Most Likely to Come True Award is Tim Lang, a professor of food policy at City, University of London, who forecasts “a tsunami” of food prices courtesy of – you guessed it – Brexit. Have a good 2017, everyone. Hang on to your Marmite while you can.

This article appears in the 18 Jan 2017 issue of the New Statesman, The Trump era