Ping! An email. “Hi there!” it begins. “I hope you’re ready for the weekend!”

It’s a good question. Not one I would have expected from the PR department of — University Press, the university in question being extremely well-regarded, and its publishing arm regularly producing books of great braininess and insight. It seems more in keeping with those PR firms that regularly bombard hacks with the results of polls that tell us they have discovered Britain’s favourite jam or the fact that so-and-so from Love Island is available for interview. As it is, the book being published by — University Press does happen to be one I am interested in having a look at, so I won’t tease the poor PR person in my reply. I’ll do it here instead.

I admit that this is low-hanging fruit, the lowest of the low, to take the mickey out of PR emails. They have to grab the attention somehow, and we are all tired of “I hope this finds you well” as an opener. What if it doesn’t? And what do we mean by “well”? I could be sound of body but sick at heart, or vice versa. “Ask yourself if you are happy,” wrote John Stuart Mill, “and you cease to be so.” Likewise: ask yourself if you are ready for the weekend, and you cease to be so.

[See also: I’m grappling with ageing. It means I’m alive at least, but I don’t have to like it] 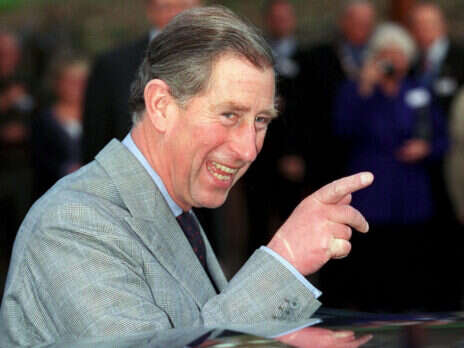 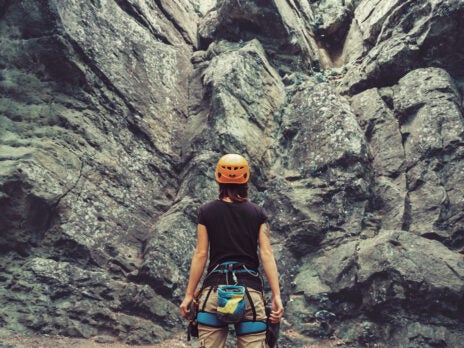 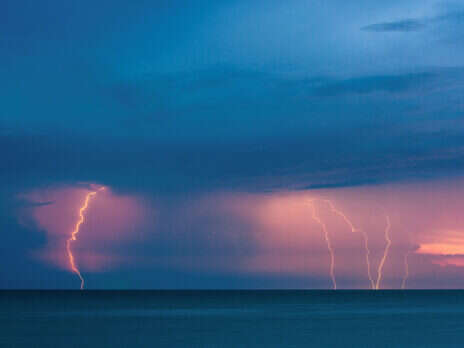 Even when the country is circling the plughole, pleasant things can happen

Many years past, when publishers could afford such things, I was invited to give a talk after a lunch at a Michelin-starred restaurant in South Kensington to a quite large roomful of publishing publicists. (If there is a way around the near-tautological clumsiness of that term, I have yet to find it.) Nicely fed and watered, I stood up in front of about a hundred keen young women, and maybe about three men, to tell them how I thought they could improve their efficiency.

In those days, publicity for most books written by authors, as opposed to retired politicians or famous actors, meant a sheet of A4 with the publisher’s masthead on the top and a verbatim reproduction of the blurb, followed by the name and number of whoever was responsible for getting a book “out there”, ie, in the public eye. (Public; publisher; publicist; they all have the same root: from pubes, the Latin for “adult”. Shut up at the back.) Nowadays, publicity for a book involves an expression of hopeful optimism as to one’s state of general well-being, followed by an etc, etc. My speech at the restaurant was perhaps somewhat skittish in tone, and the details after are hazy now, but I have a horrible feeling I implied there was a certain redundancy built into the model. For some reason I wasn’t asked to do it again.

To be fair, there’s not really very much that can be done with the formula. I do have a vague memory of a press release that impressed me a good deal, but I can’t remember how it went or whom it was for. Not the publicist’s fault, that. It was ages ago.

So, pity the poor publicist who has to think of ever-new ways to grab the jaded critic’s attention. I recently heard the job of literary editor described as the one no writer wants, but I’ve been a literary editor and that was a walk in a sunny park compared to what the publicist has to do. This is not the first time one has expressed their hopes for my weekend, but I suspect that this is something that says more about their job, and their yearning for the end of the working week, than it does about the book critic’s. Reviewers do not have weekends. Their lives are perpetual weekends during which they sit staring out into space slack-mouthed, or indeed engaging in any displacement activity that will postpone the dreadful time when they have to pick up the book under review, read it, and then write about it. The life described in Orwell’s grimly hilarious “Confessions of a Book Reviewer” – the boots of creditors clumping up and down the stairs, the hangovers, the last-minute miracle in which it all somehow comes together before the deadline has passed, or passed too long ago – remains essentially the same. I am not complaining: this is what I signed up for.

[See also: I have discovered the hard way why Groundhog Day is set in February]

Meanwhile, I ask myself what is involved in getting “ready for the weekend”. It all depends on the weekend. If it is going to be a horrible weekend, then maybe this means getting a false passport by Friday afternoon and fleeing the country. If a nice weekend, then what? A haircut? Buying flip-flops and a bucket and spade? Drugs? Condoms? My ideal weekend is one in which I have not run out of wine; I’m easy to please.

Actually, I now think I’m going to spend some of the weekend trying to second-guess what the next gambit will be once this weekend business grows old. Most authors’ private fantasies of the ideal publicity campaign revolve around, at the extreme end, hugely plausible and terrifying threats against literary editors and reviewers. “Review this book, or the puppy/your family gets it.” Of course, this is not realisable; there are simply too many obstacles for it to be an industry-wide tactic. But it can’t do a writer any harm to dream, can it? Especially over the weekend.

[See also: With my new glasses, I can see what the woman inspecting my flat can see]