In 1841, a crowd gathered at the docks of New York City, looking out to sea, waiting for the final instalment of a drama that had gripped them for eighty-eight weeks. A ship was to come in over the Atlantic bearing news of Little Nell, the heroine of The Old Curiosity Shop, a serialised novel with which Charles Dickens commanded the sentimentality of England and America. Sailors were pressed for news of an ending – “Is Nell alive?” – while a mob, it is documented, stormed the wharf.

Perhaps the 2014 equivalent – sitting at a laptop with one tab open on Twitter and another on Netflix, flicking between the two while stifling yawns with Doritos – lacks romance, but as the viewing public awaits the final season of Mad Men, which begins tonight on Sky Atlantic, the principle stands.

Serialisation, more than any other format of storytelling, braces the viewer for an ending. In doing so, it builds itself to a climax over a protracted period of growing immersion, where passing intrigue snowballs into full-on addiction as we become accustomed to the new faces in our living rooms. Where the rhythm of the story is broken, delivered in bursts week-upon-week and with yawning inter-season lulls, a space opens up for the audience to digest, and to react. Unlike a novel or a feature film, delivered in one go and to be dissected after the event, serialised novels, and now television (which since its “golden period” has at last the freedom and the resources to have something to say) allow room for a discourse. 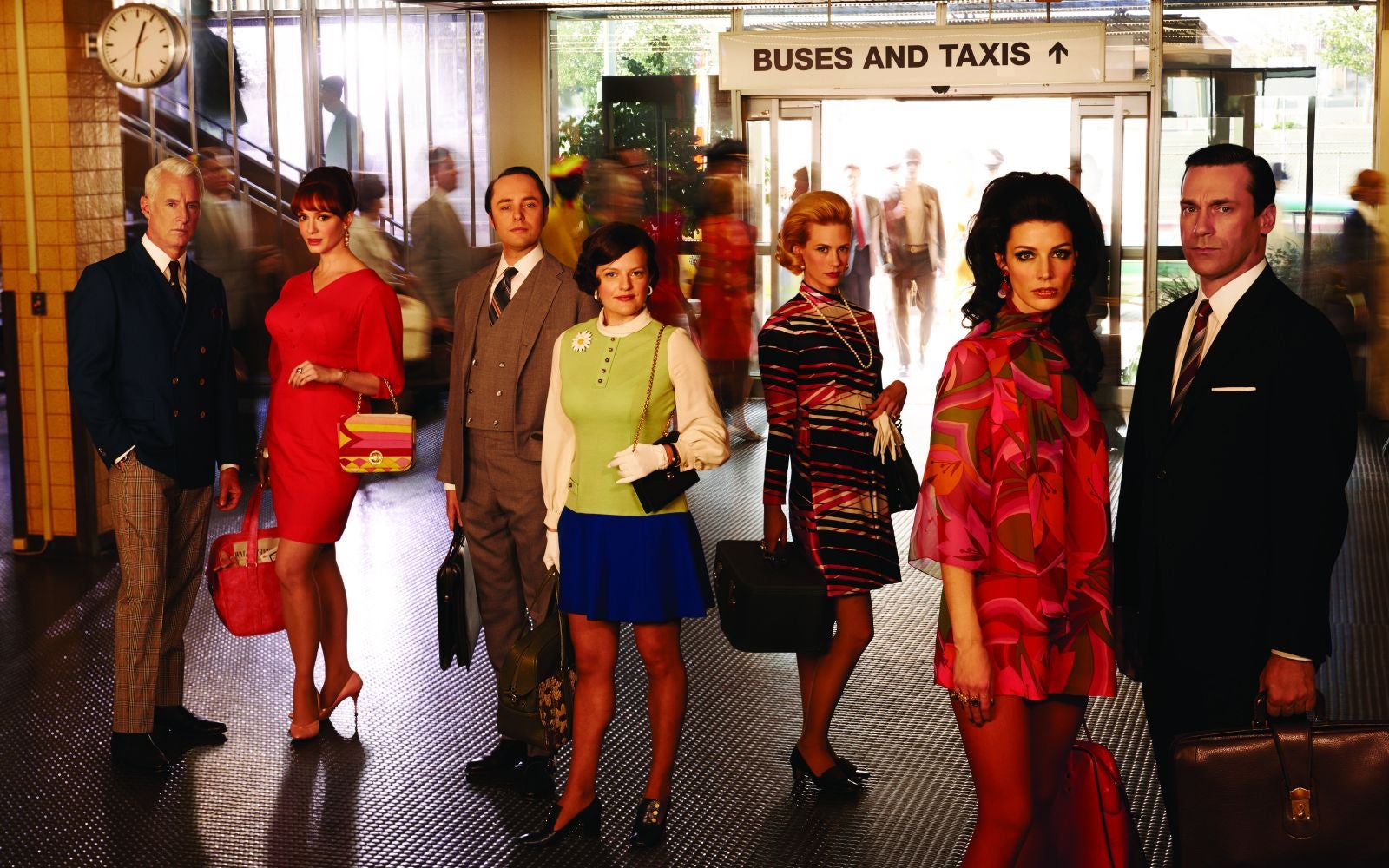 The function of an ending, then, is two-fold. It must tie itself up internally, closing off loops of narrative and filling in the final impressions of characters and themes, giving an enduring taste that will linger in the conversation. But an ending is also an answer, a self-aware statement and a setting-straight of the record; a chance for a screenwriter to say: “This is what my show was about.”

With the thus-far exquisite Mad Men, Matthew Weiner, its creator, has a great deal to lose at the final hurdle. But, a writer on The Sopranos for its two final seasons, he is also a seasoned campaigner with a track record for delivering small-screen goods. He will know, intimately, the finales that have preceded him, and accordingly, where the bar is set.

The Sopranos ended, famously – infamously, perhaps – with a cut-to-black. An off-beat, mid-sentence dive into darkness. HBO received literally hundreds of complaints that their cable service had crashed. How could such a faithful portrait of an American family leading a double-life of crime duck out of its own race just as the two worlds were about to coalesce? We see Tony Soprano, a tortured, complex mobster, forever tightroping between two types of masculinity – father of a family, and Godfather of a Family – sidle into dive bar booth. He flips on the jukebox, slaps out a menu onto the table, and Journey’s Don’t Stop Believin’ comes over the air. Men are shooting glances at him left and right, the sense of doom we’ve become so sharp at spotting over six seasons ripples beneath the music. A “whacking” is imminent – and then, black. 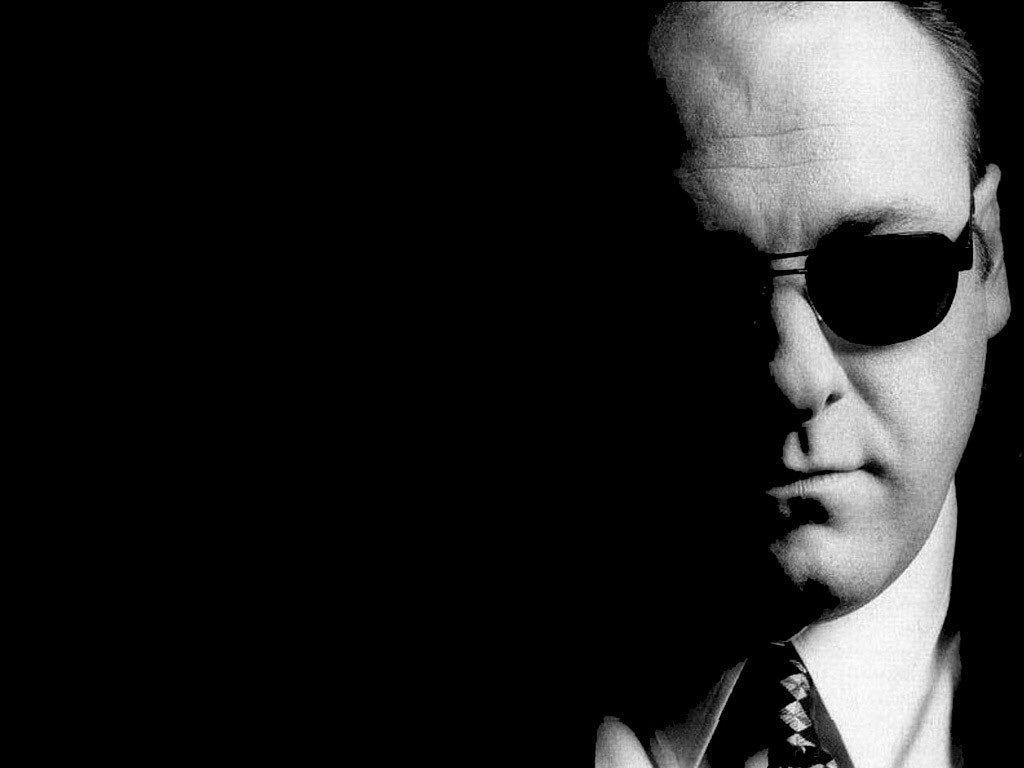 The last five minutes of the Sopranos is a lesson in tying-up TV. It got everything right. The first major “art show” to wrap, one year before The Wire, there was no real precedent to be compared to; it was free to take radical steps to sign itself off. To make a statement ending. By cutting from the action right on the lip of disaster, by dragging us away from a story in mid-swing, it made reference to what it means to watch TV. If we were truly to believe in the family, we shouldn’t assume that their story would end so conveniently on our time. We had dipped into their fraught double-life for six years, into Soprano America, and then left. The themes, it argued, would outlast the show.

Most following finales have been variations on this idea. The Wire, which was more explicitly devised as a “visual novel”, gave a similar sense of the indefinite, with a montage of the Baltimore streets that its police, its children and its gangsters had walked for five seasons. Baggy t-shirted boys are hauled into custody; kingpins and politicians trade favours, while the familiar bassline of Tom Waits’ theme slinks in over the top. The Wire’s ending is its defeated political epigraph: nothing, ultimately can be changed.

What we refer to as a “golden age” on television can only be so if the writing lives up to the label. And nothing brands a show like its ending. With little else on the horizon (from the charlatan True Detective to the crass Game of Thrones, pickings are growing slim), it could be that in 2014 Mad Men wraps not just the Drapers’ story but that of a brilliant decade of serious TV. Unlike predecessors like Twin Peaks, which dribbled, penniless, to an untimely end, Weiner has the rare privilege of the resources and the audience to see his vision through. This is his moment to shape our memory of the Drapers, and the future of TV.