We’ve teamed up with Orange to offer you the chance to win six must-read books from the 2012 Orange Prize for Fiction shortlist.

The lucky winner will receive a complete set of the six shortlisted books plus a bottle of Taittinger Brut Réserve NV. The 2012 shortlist is: 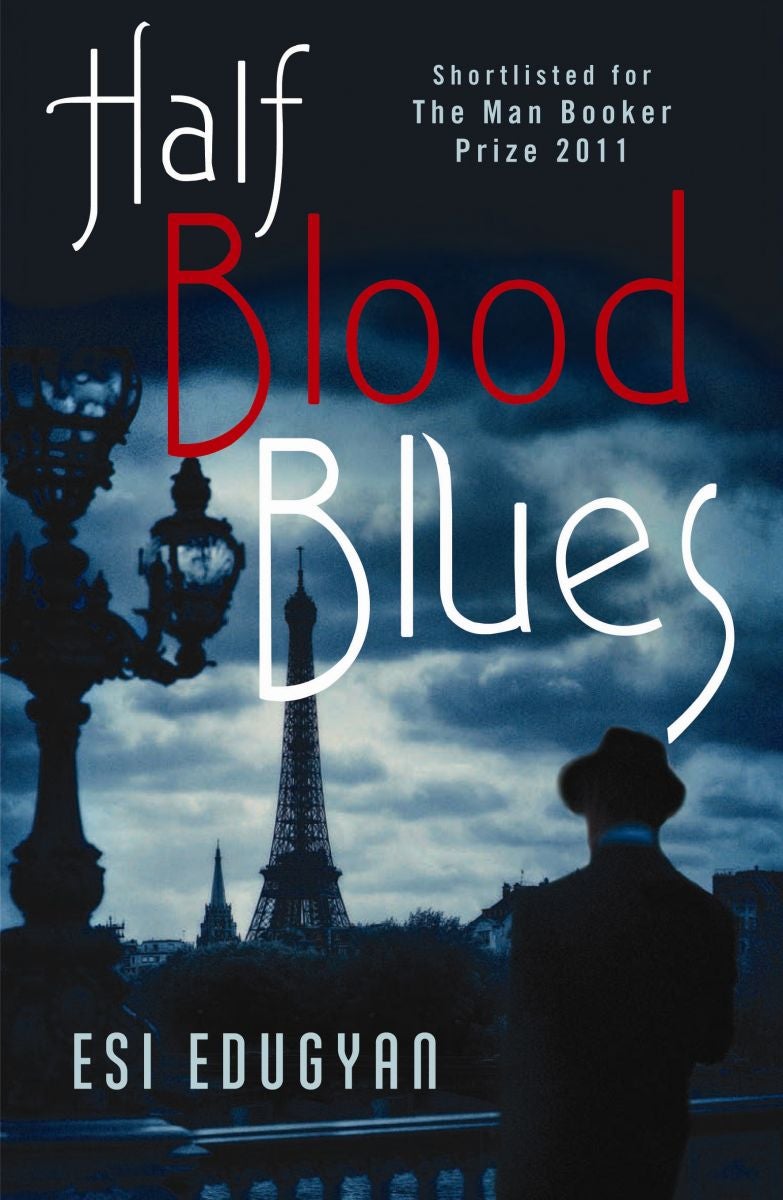 International Booker Prize winner Geetanjali Shree: “Women come into their own when they are older” 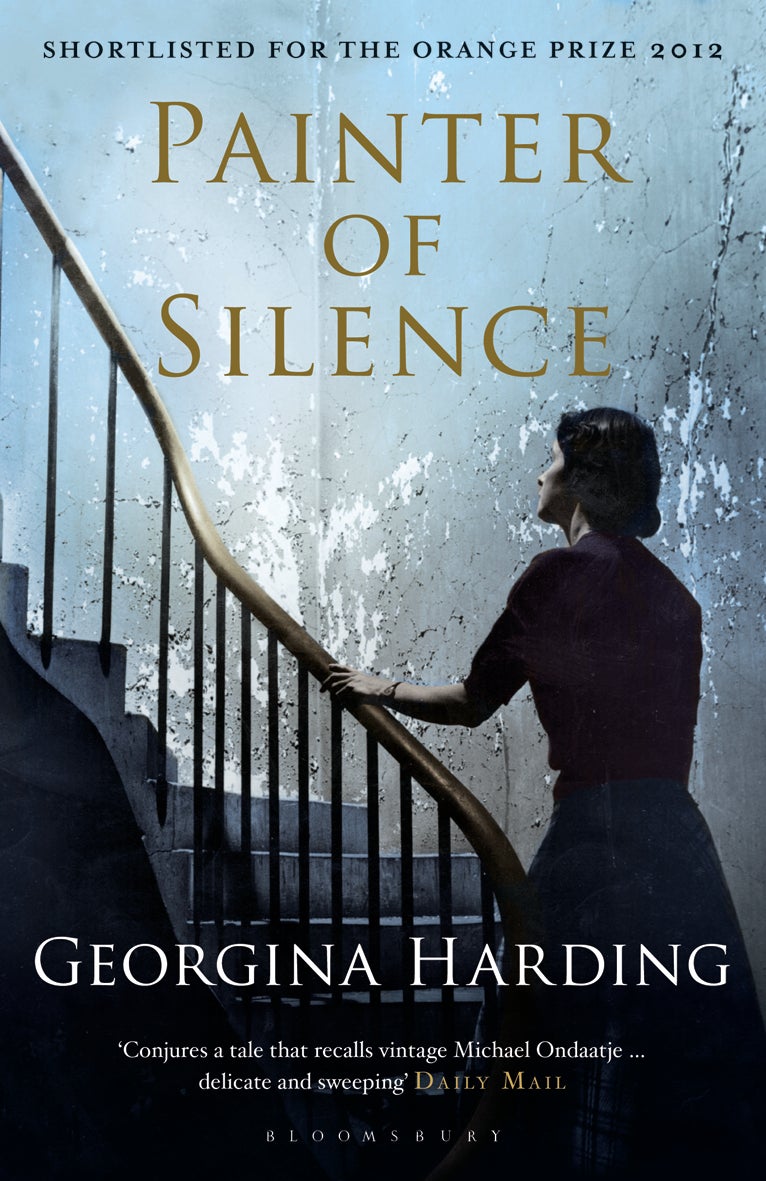 Madeline Miller’s The Song of Achilles 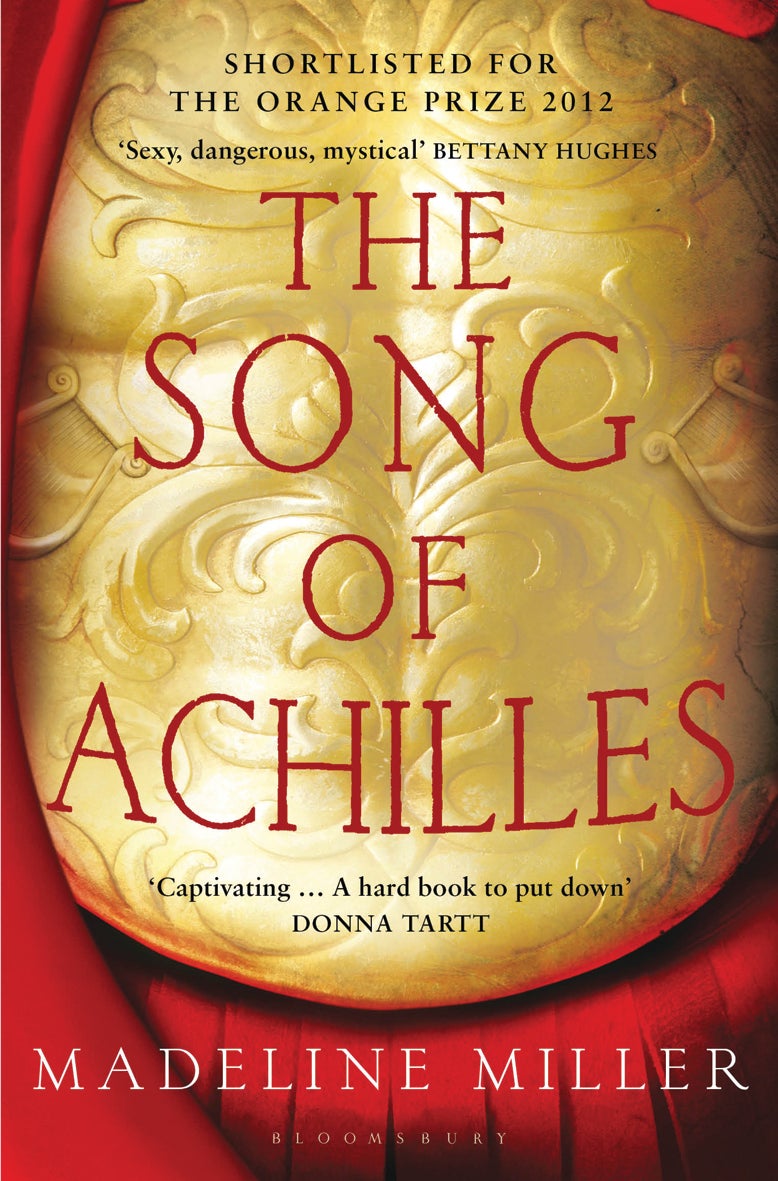 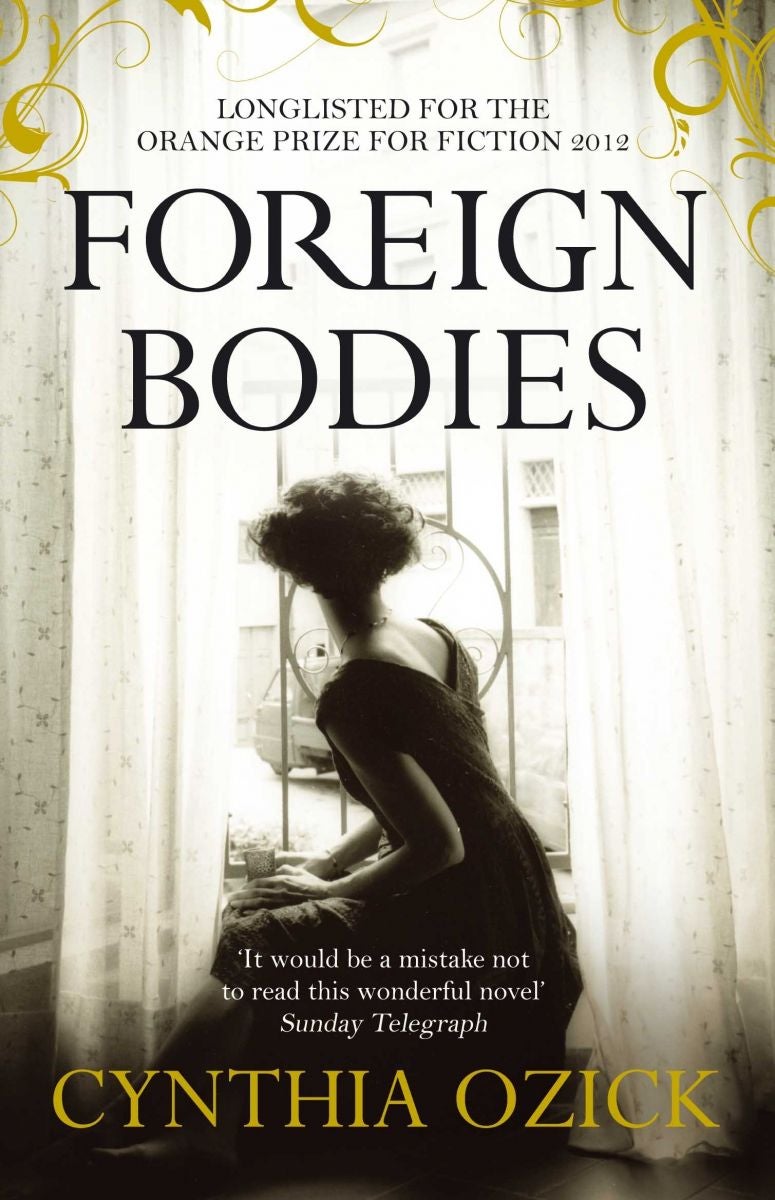 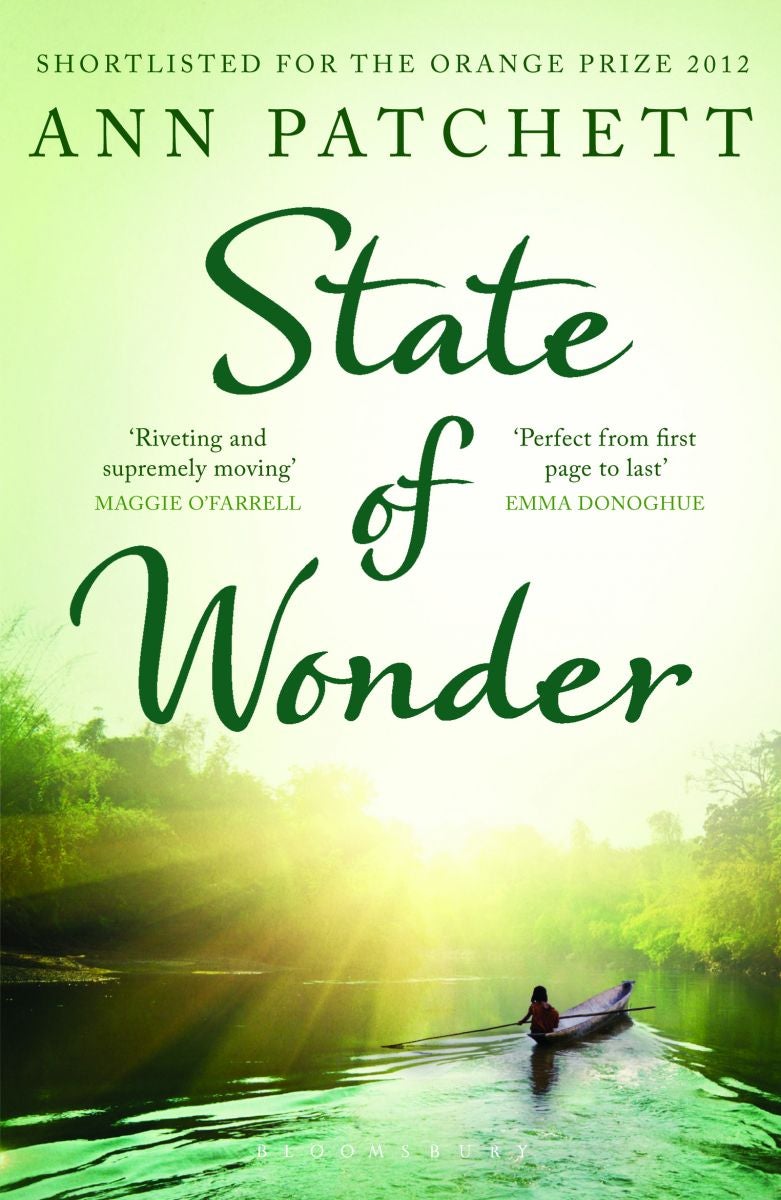 The Orange Prize for Fiction is the UK’s only annual book award for women’s writing and celebrates excellence, originality and accessibility. Previous winners include Téa Obreht, Zadie Smith, Lionel Shriver, Rose Tremain and Andrea Levy. The winner of this year’s prize will be announced on the 30 May 2012

Visit www.orangeprize.co.uk for all the latest news and offers.

For your chance to win, simply email: alice.gribbin@newstatesman.co.uk