A flight intended to send asylum seekers from the UK to Rwanda was cancelled at the last-minute following intervention by the European Court of Human Rights.

The flight was part of a plan announced by the government in mid-April to send some asylum seekers to the central African country to pursue their claims there instead. The aim, according to the government, is to deter people who arrive in the UK through what it calls “illegal, dangerous or unnecessary methods”, usually crossing the Channel in small boats.

Around the world, however, most refugees go to low and middle-income countries close to those from which they have fled. Data from the UN refugee agency shows that Turkey was home to the largest refugee population in 2021. It hosted 3.8 million refugees, mostly from its neighbour Syria. In addition 145,000 people fleeing the war in Ukraine have made their way to the country this year. 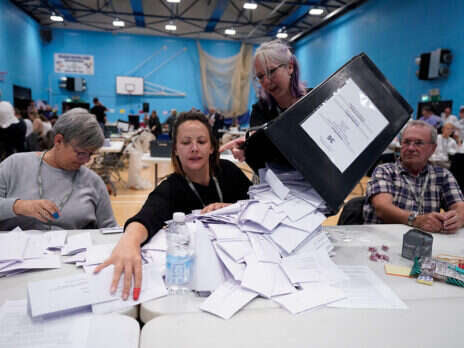 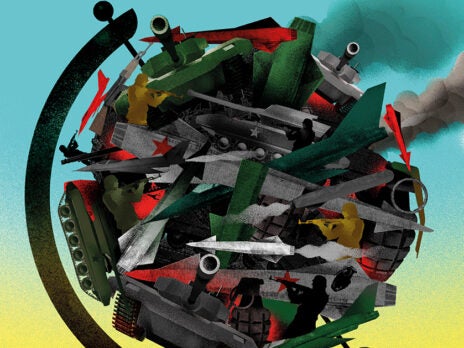 Until the start of the war in Ukraine, Europe — with the exception of Germany — had comparatively smaller numbers of refugees. Poland has, however, opened its borders to fleeing Ukrainians and there are almost 1.2 million Ukrainians registered for protection in the country.

By contrast there were just 137,078 refugees in the UK in the middle of last year, and since February it has offered refuge to 37,400 Ukrainians.

[See also: The Rwanda plan has failed but it is more dangerous than ever]