A restaurant that placed a model cow on its roof ahead of its opening has removed it after a man was snapped sitting on top. Pictures circulated on social media of the man, who appeared to be completely naked, astride the model.

Bosses at the Tomahawk Steakhouse in Saltburn said they removed the life-size decoration straightaway. The restaurant’s co-founder Howard Eggleston said: “It was taken down the second that the man jumped on it. As soon as that happened we put it in a shed.” 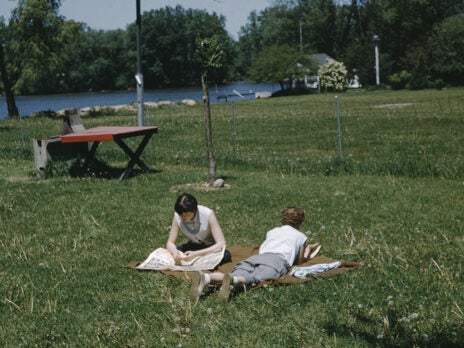 A beer-drinking pony who lives in a pub has been backed to become mayor. One hundred and thirty people have signed a petition calling for Patrick, a miniature Shetland, to be made mayor of Cockington, Devon.

[See also: This England: New cod on the block]

“They were getting out of control,” said Fairhurst, a former jeweller, who restored many of the teddies. “I was crawling into bed and I had them either side, and you couldn’t move really.”

Topics in this article: England