A tanker driver has told how he was tailed by 20 drivers who were dismayed to discover he was not transporting petrol.

Johnny Anderson, who drives for Weaver Haulage, was transporting dry mortar mix from Wolverhampton to a Northamptonshire building site. When he reached his destination, he saw a line of traffic backed up behind him.

“The man at the front said, ‘You could have stopped and told us you weren’t a petrol tanker,’” he said.
BBC East of England
(Andrew McKeown) 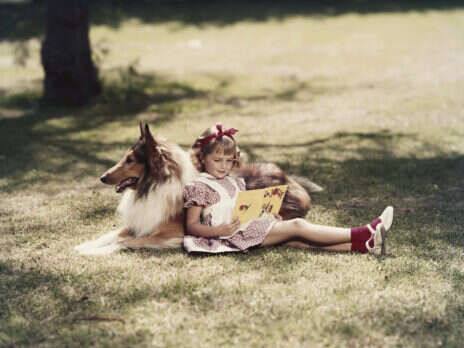 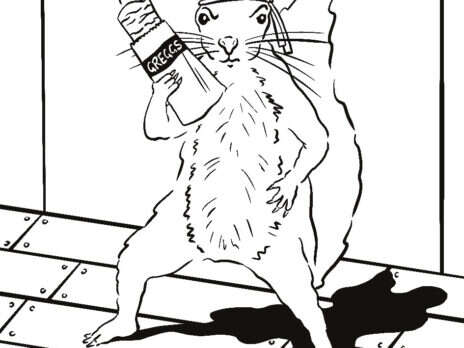 This England: No rest for the living

A furious gran is demanding DFS take back a £1,200 sofa she claims is “dangerous” – despite the store saying it is not faulty.

Claire Neil says that her two-year-old grandson has injured himself twice as he stands up and either “flops” or “bangs” back down – hitting his face on the armrests with such force he “gave himself a black eye”. Horrified, Neil rang and emailed the retail giant numerous times before a DFS worker examined the silver crushed velvet sofa and cuddle chair in her home in September and deemed it safe.
Manchester Evening News
(Janet Mansfield)

A new lease of life