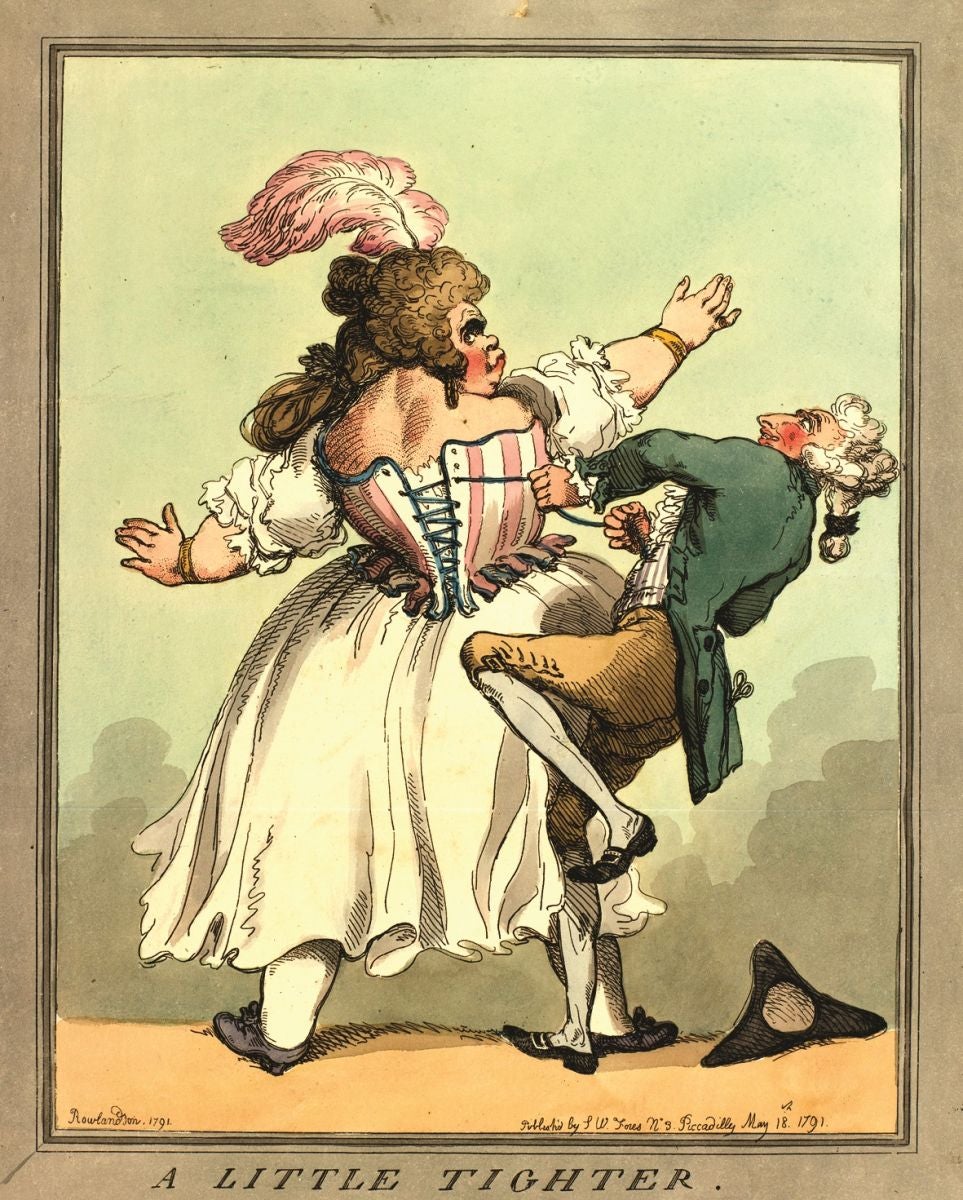 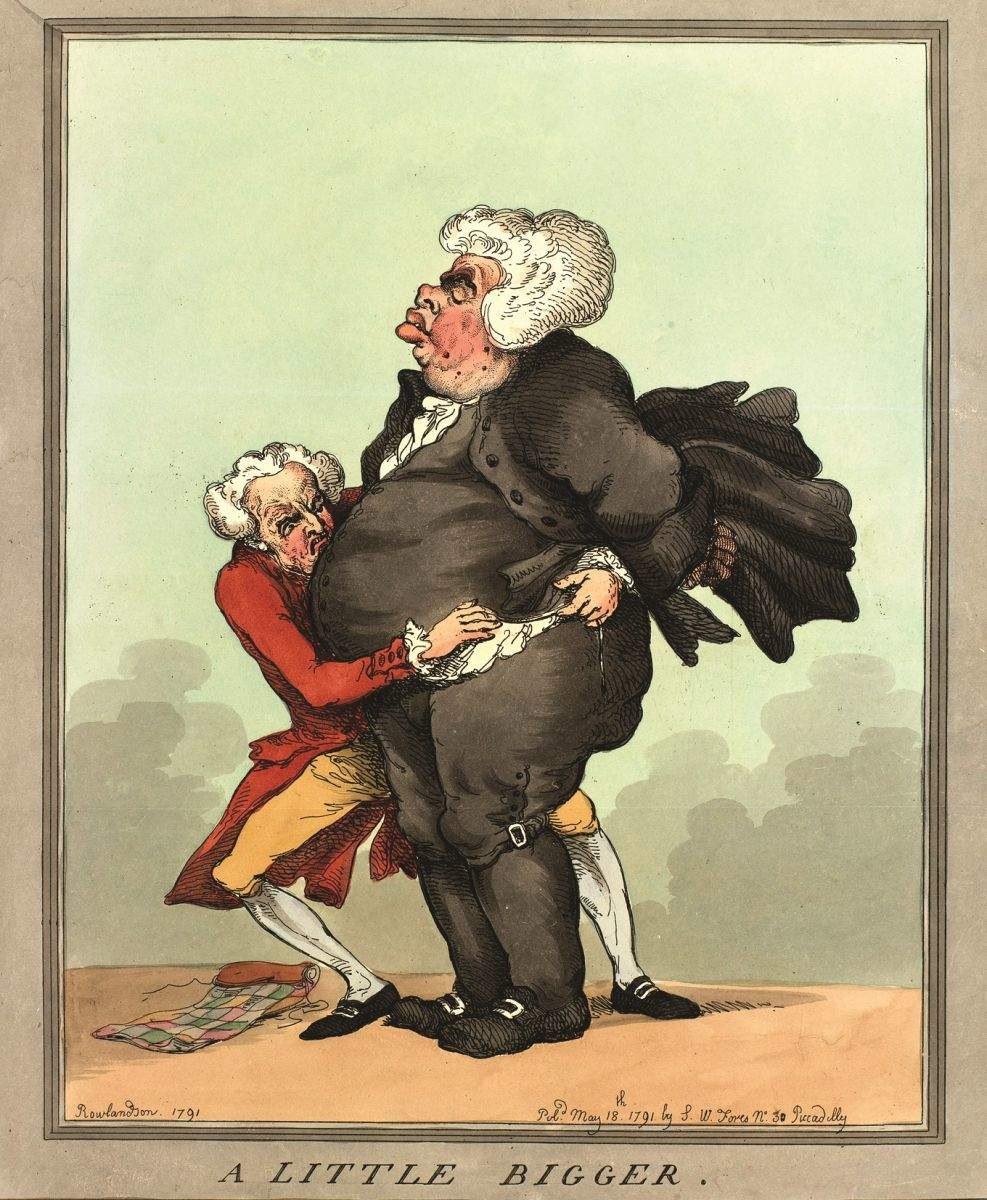 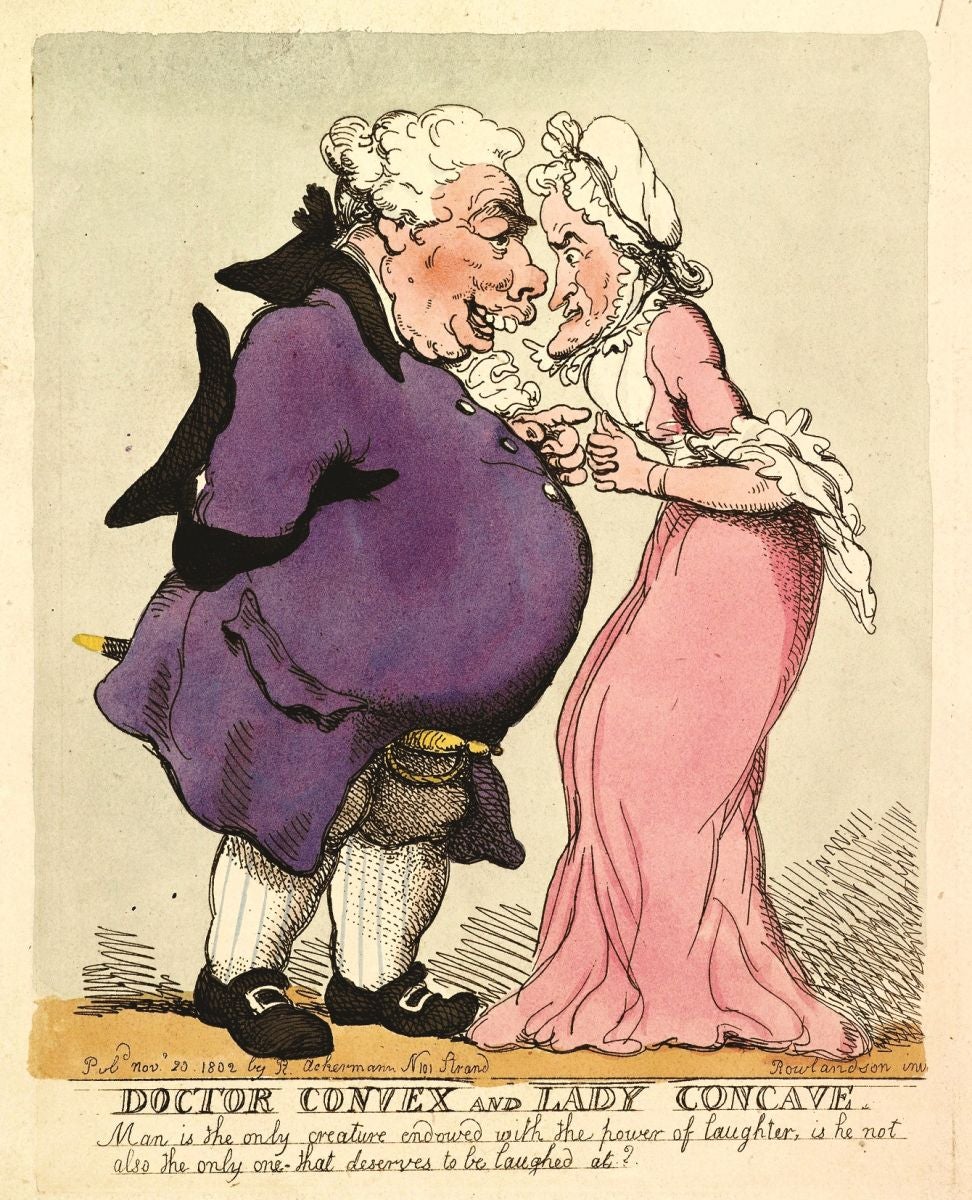 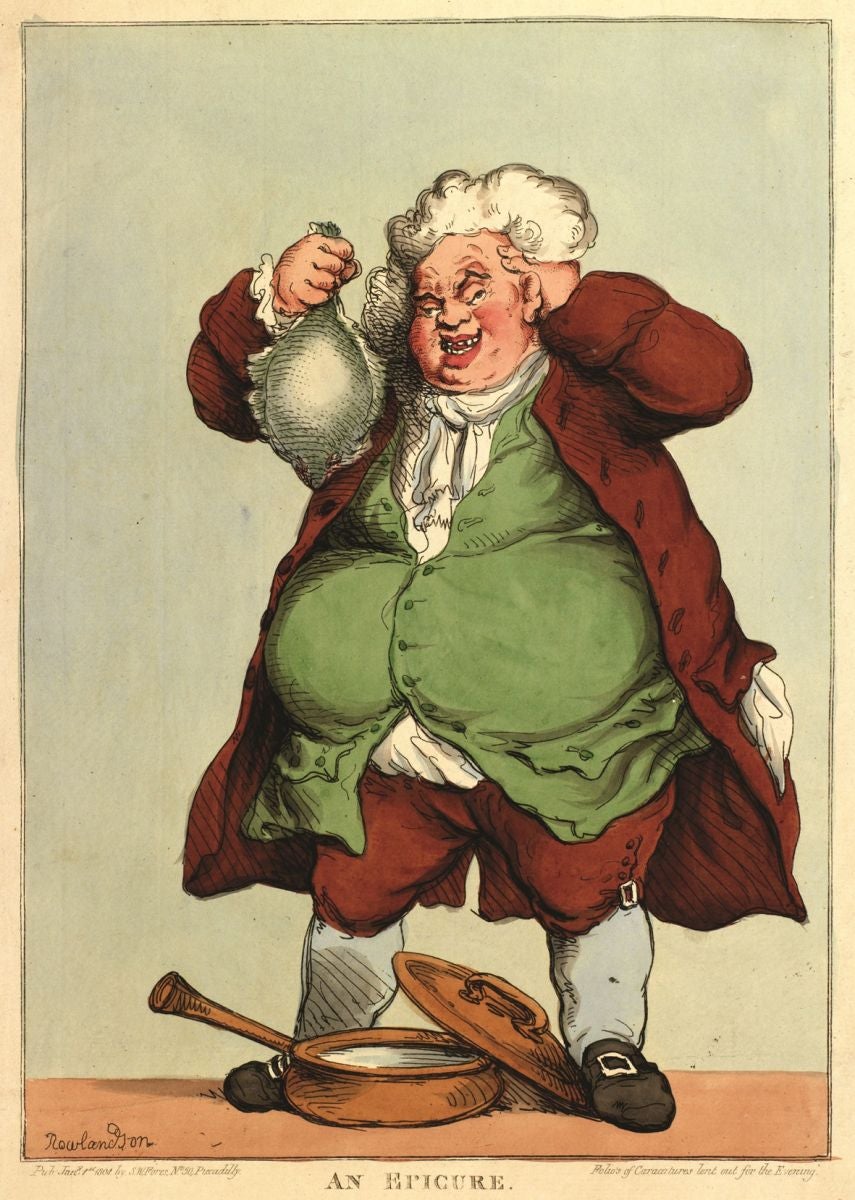 ‘‘Georgians Revealed”, the title of the exhibition at the British Library looking at our 18th- and early-19th-century predecessors, is a complete misnomer. The Georgians have been revealed for years. We know full well that, in the words of the exhibition’s curators, they “made modern Britain”. Like us, they drank tea and gambled, they read novels and gardened, they liked clothes and dancing and they were fascinated by celebrity and sex. We know about Wedgwood, John Soane, Fanny Burney and, ad nauseam, about the tutelary goddess of the age, Jane Austen. We know that more than people of any other historical age, the Georgians were us.

A more accurate title would be “Georgians Displayed”, since through 200 items the show offers a tour d’horizon of life from 1714, when George I acceded to the throne, to 1830, when George IV died. It was a period in which the UK population not only doubled in size but a large chunk of it became middle class. It is this section of society that is the exhibition’s focus.

As befits the British Library, the bulk of the exhibits are on paper. Jeremy Bentham’s violin is here because the Georgians liked music. There’s a natty pair of men’s red shoes because this was the age of Beau Brummell, too. There are a couple of fashionable frocks and a few items of china but the rest is books, letters, maps, playbills, prints, and so on. The exhibition is skew-eyed in that it is relentlessly upbeat: there is nothing here about slavery, poverty or industrialisation – and we are surely the descendants of these forces as much as the Georgians’ shopping habits.

None of the exhibits is remotely grand and it is this that makes the exhibition, on its own terms, effective. Most of the items could have ended up as 18th-century landfill but there is a certain poetry in the quotidian nature of a pack of cards or a “How to paint watercolours” guide. Some items are beautiful – Robert and James Adam’s upmarket design catalogue The Works in Architecture of 1778-79, for example – but most have no specific aesthetic merit. Yet they represent the weft and warp of life, none more so than the chest of gambling receipts and bills left behind by Byron’s friend Scrope Davies, who fled the country when he was unable to pay his debts.

Another Georgian who suffered the consequences of debt was the caricaturist Thomas Rowlandson. His father was declared bankrupt in 1759 and the two-year-old Rowlandson was brought up by his aunt and uncle.

If the British Library’s exhibition gives the reality of the age, it is Rowlandson’s work that transmits its essential flavours, the tang and boisterousness of the times and their irreverence. Some 90 of his prints and watercolours drawn from the Royal Collection are on display at the Queen’s Gallery at the Palace of Holyroodhouse in Edinburgh. That the royal family – a regular target of Rowlandson’s satire – collected 1,000 of his works shows an unexpected generosity of spirit.

Rowlandson received a classical artistic training at the Royal Academy (from which he was nearly expelled for firing his pea-shooter at the female life model) and initially set out to be a sculptor. But his gifts were anything but marmoreal and by 1789 the poet Charles Shillito could declare: “Good prints by Hogarth, Rowlandson and such men/Are more esteemed than pictures done by Dutchmen.” It is a statement that neatly encapsulates not just Rowlandson’s success but British self-confidence and a burgeoning print-buying culture, too.

It also revealed a national taste for scurrilous caricatures of the type produced not only by Rowlandson but also by James Gillray and Isaac Cruikshank. Rowlandson was highly political, although far from partisan. In 1784, he produced prints both for and against Charles James Fox (with his portly figure and bushy eyebrows, a cartoonist’s dream) and during George III’s first illness, he was paid to make prints supporting the prince of Wales’s bid for the regency while later drawing various loyalist subjects.

Royalty and politicians were merely at the sharp end of a society that fascinated him. Partly because of his spendthrift nature and unsuccessful gambling forays, he was forced to churn out great numbers of works: the mores of the age were a rich source. The preposterousness of old men wooing young women, the pretensions of the military, the nonsense of fashion, the scrum of the theatre: it all attracted his eye. What his humour tends to hide, however, is the skill of his draughtsmanship and that when he allowed himself to be gentle – while painting a riverside scene at Ferrybridge in Yorkshire, for example – he was capable of great beauty.

If the British Library show were reduced to just one object to represent the Georgian century, Rowlandson himself would be the ideal exhibit.