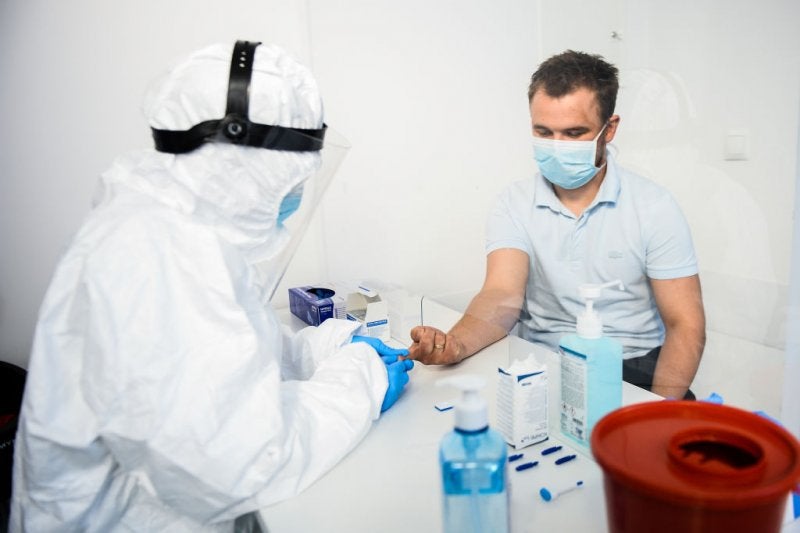 More people have died from coronavirus in the UK than in any other European country, new figures have confirmed. The latest Office for National Statistics (ONS) data push the official UK death toll to more than 32,000, above Italy, which has recorded 29,029 deaths.

In total, 38,554 more people have died during the coronavirus crisis than would normally be expected, the ONS said. Of these “excess deaths”, 71 per cent have been attributed to Covid-19, leaving thousands officially “unexplained”.

In other news, government scientific advisers have pointed to potential problems with the roll out of antibody tests, which are due to form a central part of the government’s future coronavirus testing plan.

Even a 98 per cent accurate antibody test would leave many people given a false result, members of the Scientific Advisory Group for Emergencies (Sage) said last month, according to documents released today. If five per cent of the population have had coronavirus, then more than a quarter of people that test positive for antibodies would not actually have them, scientists said.

They also warned of the dangers of employers using antibody tests to decide who can return to work. This could lead people to deliberately catch the virus or buy fake test results, they said.