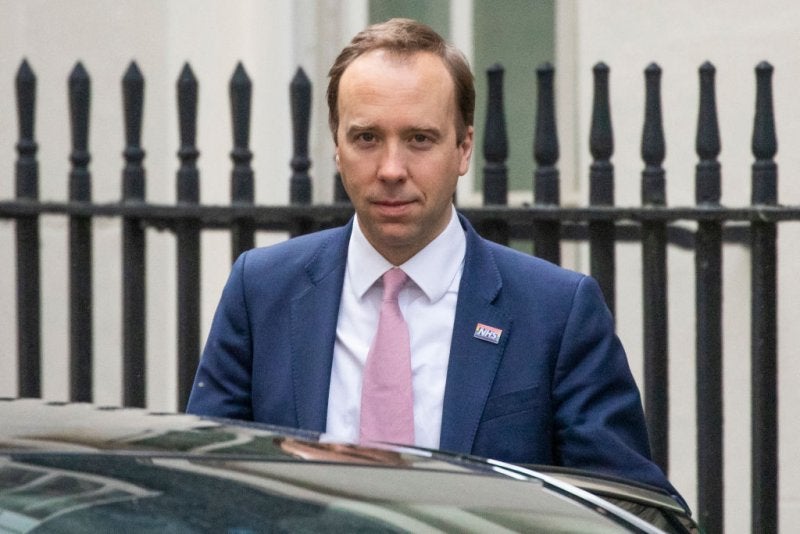 The government fulfilled its pledge of testing 100,000 people a day for coronavirus before the end of April, Health Secretary Matt Hancock declared this afternoon. Except it didn’t – or at least, the goalposts have moved far enough that the government cannot legitimately claim to have hit its original target.

Matt Hancock’s initial pledge was for the UK to “carry out” 100,000 daily tests, as outlined on the government’s website. On 30 April, the number of tests reached 122,347, Hancock said today, hailing the “incredible achievement”. But there’s a problem: that 122,347 includes tests that have not yet been “carried out”.

As Professor John Newton, who leads the government’s testing programme, explained, the figure includes nearly 40,000 tests that are counted not when they’re carried out, but when they’re sent out to either individuals as home test kits or to NHS hospitals and care homes from “satellite centres” (at that point, they’ve left the control of the government testing programme, Newton said).

So while it is entirely possible that 100,000 coronavirus tests were carried out on 30 April, the government does not know whether that is in fact true, and therefore Hancock does not have a reasonable basis to claim his pledge has been fulfilled.

Later in the press conference, Professor Stephen Powis, the national medical director for NHS England, hinted that not all elderly people will be part of the group that is “shielded” when the initial lockdown lifts. “The over-70s can be absolutely fit and healthy, it’s not the case that everybody over 70 has a chronic health condition or underlying disease,” he said. “Although we do know that complications and unfortunately deaths are more common in the elderly even without complications, I think that’s for consideration and that’s work that we will need to do as we move forward.”

Earlier today, separate data from the Institute for Fiscal Studies and the Office for National Statistics highlighted how the virus was disproportionately killing both ethnic minorities and people who live in the most deprived areas of England and Wales. Hancock said the government recognised, and was looking into, both these issues.