Memes are many things to many people. They are screenshots, videos, pictures, cartoons, sayings, catchphrases and, most importantly, dogs.

But more often than not, there is a real human being behind each of the memes we come to know and love. How does it feel to have your face unwittingly thrust in the limelight, available online for all to see? How do children who go viral online feel as they grow up? When does the internet fame end and normal life resume? Just how much money can a meme make anyway?

“Living the Meme” is a series of articles in which I interview the stars of viral images and videos to find out the answers to these questions, and more.

Check out the individual stories here:

What happened to Azeem’s flute recital? In 2015, over 100,000 Britons RSVP’d to a University of California student’s flute recital. One year later, he discusses how life has – and hasn’t – changed.

What happened to One Pound Fish man? Muhammad Shahid Nazir Ahmad appeared on The X Factor after his song about “very, very nice” fish went viral. But are rumours of his deportation true?

What happened to that guy who filmed a double rainbow? “What does it mean?” asked Paul Vasquez when he filmed a double rainbow in the sky. Seven years later, he’s still asking the same question.

What happened to David after David After the Dentist? How does going viral aged seven affect you as you become a teenager? David DeVore explains.

What happened to Success Kid? Nine years after his baby picture became a meme, Sammy Griner says he wants to be known for more than just the photo.

What happened to the Ermahgerd girl? Maggie Goldenberger reveals that she is not the Ermahgerd girl – not really.

What happened to King Curtis, the “Bacon is good for me!” boy? After becoming the most quoted seven-year-old boy on the internet, Curtis Holland talks about life as his town’s “movie star”.

What happened to Harambe? A telephatic animal communicator tells all One year on from the gorilla’s fateful death, Harambe speaks about how he feels.

What happened to the Hipster Barista? 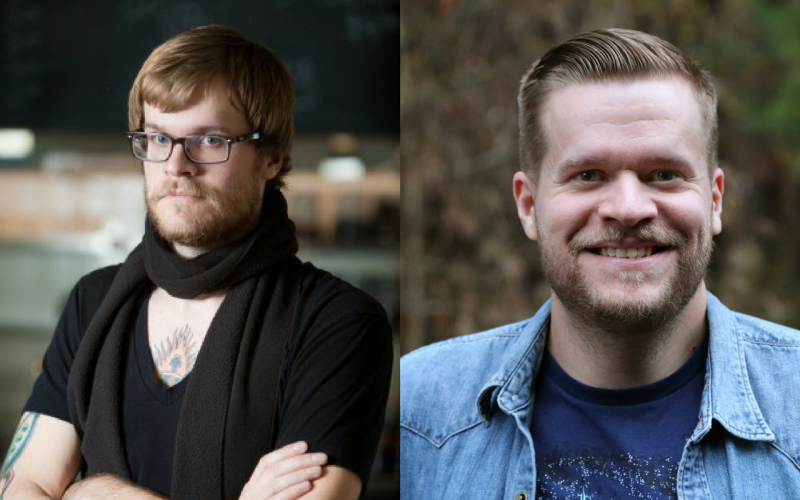 In 2011, Dustin Mattson’s staff picture became the symbol for everything wrong with hipster culture. How did this make him feel?

What happened to the bunny with a pancake on its head? 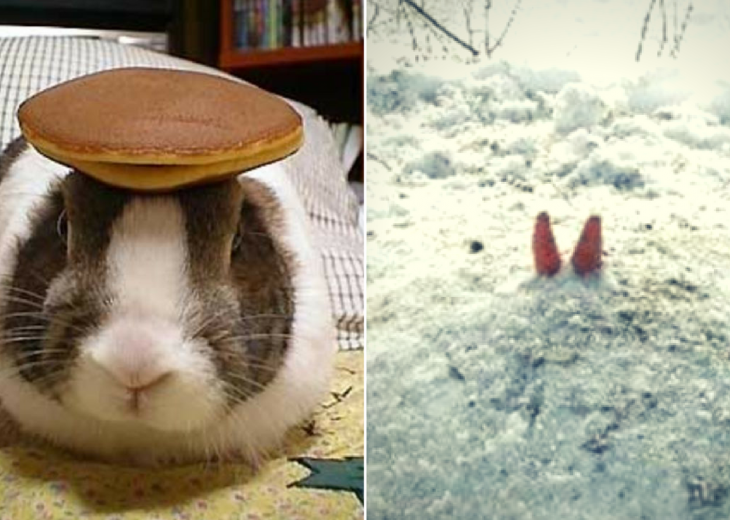 Sixteen years ago, a domestic Japanese rabbit became one of the first absurdist memes. His owner reflects on the phenomenon.