Labour has traditionally been seen as a party of the north, the working class and Scotland. But each of these crucial voting blocs has come under serious strain in the past decade, most recently with the puncturing of the so-called Red Wall in the 2019 general election.

Exclusive polling for the New Statesman by Redfield & Wilton* indicates that Labour party voters are divided on the party’s identity: 31 per cent primarily associate the party in England with London, while 45 per cent associate it with the north (24 per cent don’t know)

A frequent criticism of former Labour leader Jeremy Corbyn was that his London-centric political world (he has represented the Islington North constituency since 1983) disconnected him from the more culturally conservative Labour voters outside the capital, particularly in the north of England.

Having lost 29 northern seats in the election, the importance of connecting with northern voters became a central issue in the campaign to replace Corbyn. Leadership hopeful Lisa Nandy’s support for regional towns was central to her campaign and in many ways characterised the contest, while contender Rebecca Long-Bailey said that candidates had to “live” in the Red Wall to understand its voters. However, it was another London constituency MP, in the form of Keir Starmer, who became Labour leader last April. 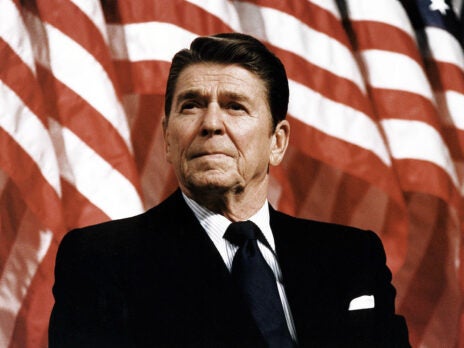 The story behind Labour’s “Reagan Question” 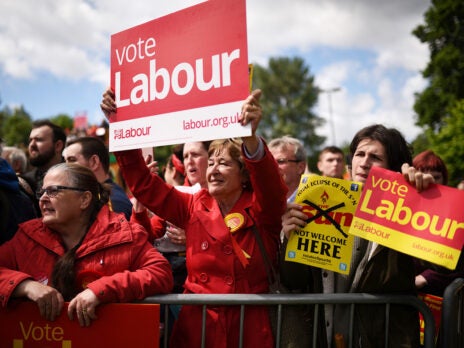 Labour has public’s backing for its election platform

Starmer’s challenge is to win back the northern voters who abandoned the party in 2019 while retaining the metropolitan, socially liberal voters energised by Corbyn. There is some indication that he has made progress in the north, with an increase of 5.3 percentage points in Labour support during 2020 compared with the party’s 2019 election result.

The party’s northern credentials have been bolstered in recent months by high-profile metro mayors, Andy Burnham and Steve Rotheram, who have been vocal during the pandemic. But with many of the seats lost in 2019 away from the cities, this won’t be enough to revitalise the party’s prospects.

In addition to a weakening of its position in the north, Labour must confront Scotland, where its position has severely suffered over the past decade. Part of the reason for its decline is the rise of the SNP, which is currently on course to win a majority in May’s Scottish parliament election, and with it a mandate for another independence referendum.

It is true that, if Labour is to win the next election, the perception of the party among its existing voters is less important than that among the electorate. But our polling indicates a gap between how Labour is viewed among its voters versus its performance in the 2019 election, in terms of class and geography. Reconciling this division will be a key challenge for Starmer in creating a coalition of voters that could lead him into Number 10.