On 6 May 2021, voters in Scotland went to the polls to elect their new parliament at Holyrood. As our Scottish independence poll tracker shows, this election was a pivotal one.

The SNP, which has governed Scotland since 2007, is standing on the promise of a second referendum on independence following the UK’s exit from the European Union and a surge in Yes support. 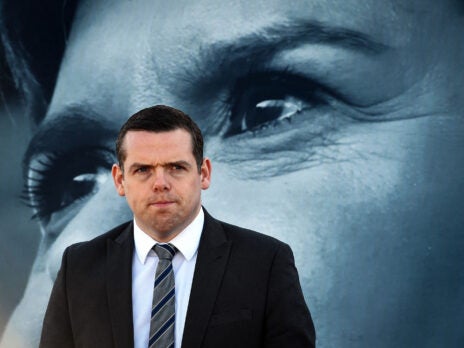 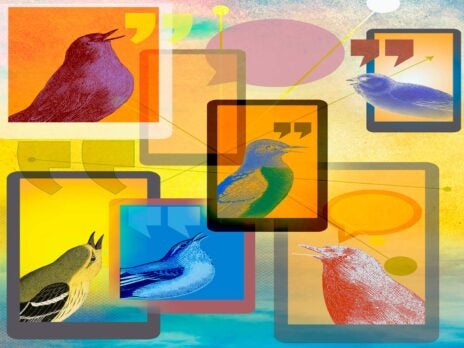 The New Statesman had built a model to forecast this result. In the end, such model was correct in forecasting the SNP would fall short of an overall majority at Holyrood, and that the Conservatives would retain their position as the second most popular party across Scotland.

The question now is how public opinion will react to the now seemingly inevitable journey to a second referendum on Scottish independence.

In 2014, the nation voted by a 55-45 margin to remain part of the United Kingdom. Our tracker on Scottish public opinion shows that since the middle of 2020, a consistent majority of Scots with an opinion have backed independence.

In 2021, support for independence declined, and today we now have data which shows support for the union is now a majority position, albeit a tentative one.

Keep an eye out for further additions to our Scottish independence poll tracker.

[See also: Why civil war is breaking out in the SNP]