Welcome to our List of the Quietly Awesome: a collection of British feminists who we think deserve a Vagenda accolade at the beginning of 2013. Thanks for all the good work, ladies and gentlemen! Any further suggestions of awesomeness are, of course, thoroughly welcome.

The founder and director of UK Feminista and author of The Equality Illusion is one of the UK’s leading young feminists, so not exactly under-the-radar. However, her lack of Twitter profile and commitment to grassroots activism makes her something of an anomaly – someone who, it’s fair to say, goes beyond mouthing off. UK Feminista is currently campaigning on a range of issues – from 1 March vote on plastic surgery advertisements to addressing violence in teenage relationships. Get involved here.

The Women of the World Festival at the Southbank has a plethora of lovely feministy stuff lined up next month (6-10 March), including talks, debates, comedy, music and film, all of which aim to celebrate women in an innovative and inclusive way. They’ve got Naomi Wolf, Alice Walker, Julie Walters, and Jenni Murray, as well as a feminist corner for the under-10s (seriously), Hadley Freeman discussing fashion, and Criptease, a neo-burlesque performance celebrating disabled women’s bodies (tagline: “it’s diversity gone wild!”) It sounds like the Sun’s worst nightmare, which is why you should totally go. 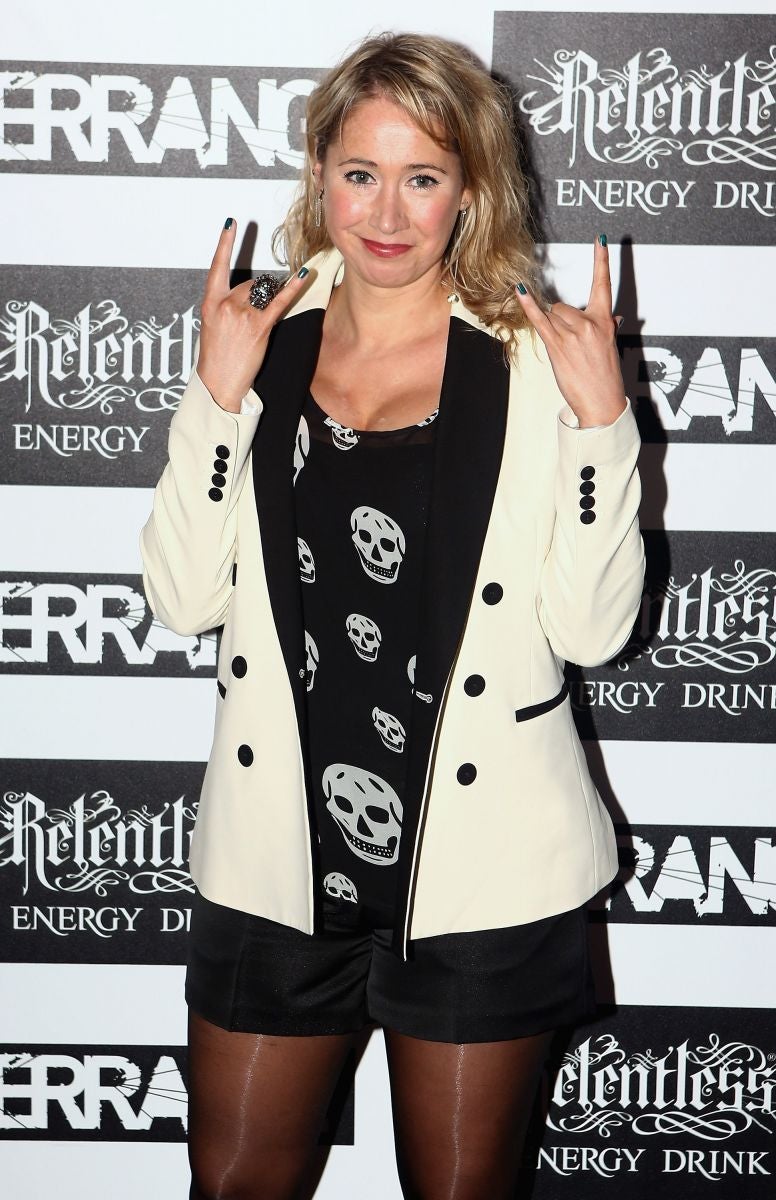 Depp vs Heard and the disputed concept of “mutual abuse”

Actress and comedian Tiffany Stevenson is genuinely engaging and brashly hilarious, discussing everything from Grazia’s bizarre fashion obsession with the under-5s to whether seeing a dress in M&S and thinking “hmmm…maybe” means you’re officially getting old. When we saw her a couple of months ago at a Stand Up To Sexism Gig we were amazed not to have heard of her before, despite the fact that she seems to have worked with everyone from Ricky Gervais to Stewart Lee. See her website for upcoming gigs and festivals.

Education for Choice is a charity supporting young people’s informed choice on abortion, through workshops for London schoolchildren, professional training, and providing resources and materials for teenagers, parents and teachers. It has recently been absorbed by Brook, the young people’s sexual health charity. In providing accurate, non-biased information to those who need it most, they’re performing an incredibly valuable service in a society where sex education still doesn’t seem to be considered a great priority. For more information or to ask them visit your school, go here.

The Labour/Co-Operative MP for Walthamstow is making a name for herself as one of the politicians at the forefront of feminist campaigning. Her commitment to the One Billion Rising movement has seen her calling on the government to support an end to violence against women and to rethink sex education in schools. Having been mistaken for an underling in the lift at the houses of parliament, and declared “quite bummable for a Labour MP” by a Tory activist, it’s fair to say that she has experienced sexism firsthand and is campaigning tirelessly to put a stop to it. Find out more at her website.

One of the things we feel most strongly about is women’s limited access to emergency contraception, which, believe it or not, remains a problem in the UK. It’s our firm belief that the General Pharmaceutical Council needs to prohibit pharmacists from refusing services on religious or moral grounds, as this can result in judgmental and often traumatic attitudes towards women who did nothing more than seek out the morning-after pill. This petition, calling for an end to this policy, was set up by Liz Morrow after she was refused the morning-after pill herself. Sign and share if you agree that your right to contraception shouldn’t hinge on one person’s religious views. 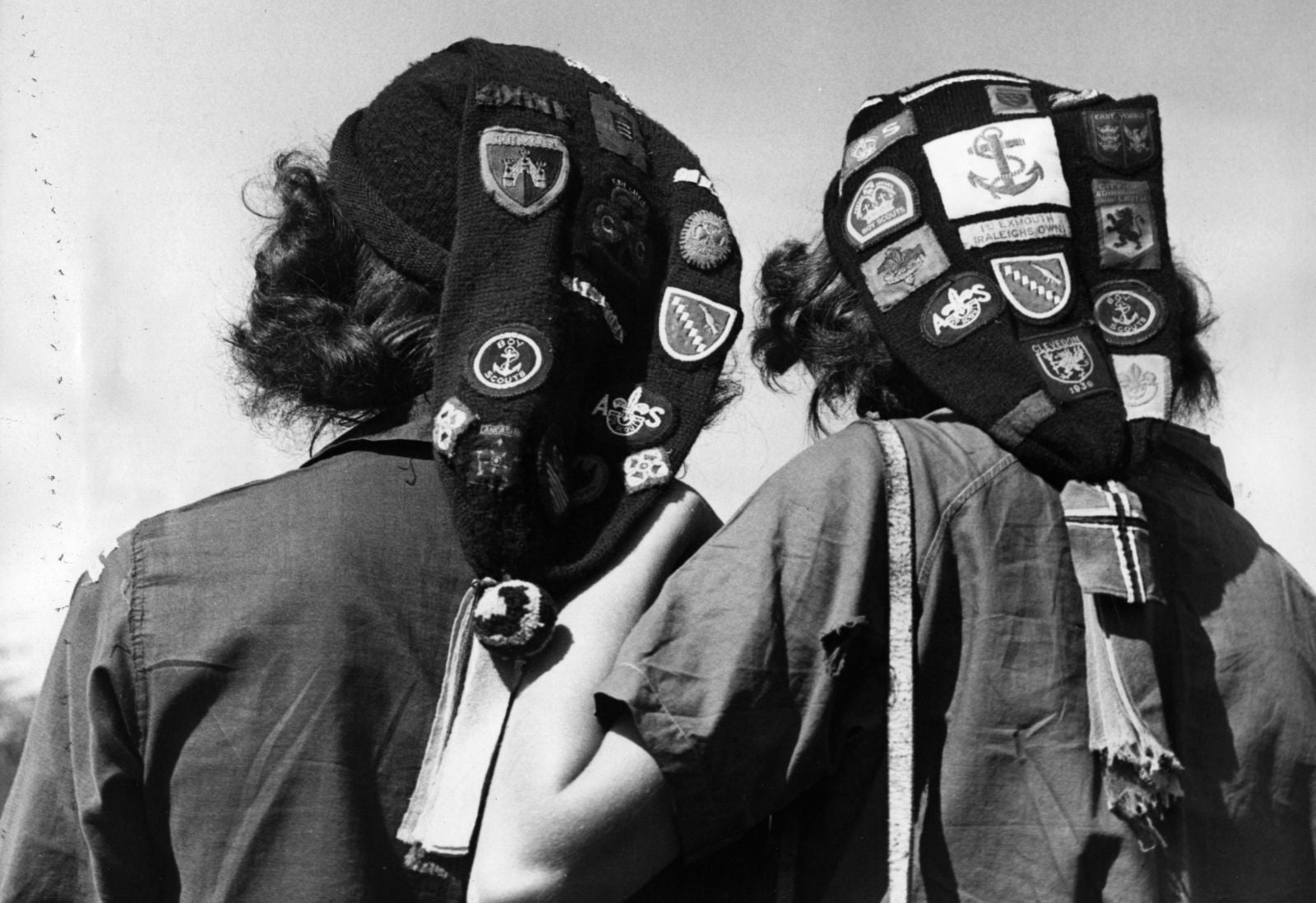 In the last year, the Girl Guides have made a concerted effort to shake off their old reputation as inoffensive local youth clubs with novelty badges. In January they announced (and the Telegraph reported, in tones of abject hysteria) that they were considering the removal of God and the Queen from the oath; weeks earlier, waves had been made when their new head, who hails from the upper echelons of the Family Planning Association, described the Girl Guides as the “ultimate feminist organisation”. Their 2012 Girls’ Attitudes Survey conducted national research into the attitudes of young girls on such diverse issues as culture, education, health, environment, and relationships – and they intend to send out another this year that addresses issues such as sexual pressure and slut-shaming.

Similarly to the Guides, the WI has modernised massively in the twenty-first century. Their local groups are hugely diverse in age and offerings – community meetings for new mothers making homemade chutney operate comfortably alongside regular protest groups, and others like the Dalston Darlings, who have hosted debates on the meaning of modern feminism, cocktail classes, and taxidermy demonstrations (for which they were apparently ejected from a pub.) As the largest women’s voluntary organisation in the UK, they get their oars stuck in on a variety of very worthy issues, including midwifery and maternity, mental health issues, and ethical food. Despite one rogue member referring to us as “aggressive-looking harridans with nothing to say about jam-making” on Facebook, we retain a lot of love for the institute’s work.

Team AWOT – which, for those not permanently sutured to their social networks, stands for Awesome Women of Twitter – is a community of women who found each other through the art of the tweet and put together a network based upon the two central tenets of gin and cake. From these humble beginnings, AWOT has become a huge success, with regular networking events, a community blog discussing women’s issues (everything from “what’s a Marxist Darwinian anarchist feminist?” to what should you expect at a smear test?”), and a jobs board. Their website is highly recommended for the woman who likes her bitesize communication at 140 characters or less.

In a move that aimed to counteract gender-based panel show controversy – where the “token woman” appears, is subject to unfair and usually negative scrutiny throughout, and functions as a cautionary tale for any other female in the public eye who thought she might try out telly – ITV’s year-old creation, The Agenda, always hosts two male and two female panellists. An interesting social experiment which boasts an eclectic list of guests: Germaine Greer, David Cameron, Tanni Grey-Thompson, and Ross Kemp have all made appearances.

Our final word goes to J K Rowling, who became the first person to lose her billionaire status as a result of philanthropy this year. Having written the Harry Potter series as an unemployed single mother on benefits – and having spoken at Harvard, post-success, about having felt like “the biggest failure possible” as she started work on the books – hers is a characteristically British story that champions the underdog. And it comes complete with inspirational ending.

Who have we missed? Nominate your own Quietly Awesome People below, or tweet us @vagendamagazine