Conservative MPs will whittle down the party leadership contenders from four to three tonight in what will be a decisive day for the race.

The hottest property in town will be the endorsement of Kemi Badenoch, the culture warrior, new darling of the Tory right and now a potential kingmaker, who gained ground in the third vote last night. Barring a major upset the former equalities minister is expected to exit the race today, but who she and her band of supporters – which includes the highly influential Michael Gove – throw their weight behind could prove key in the battle between Penny Mordaunt and Liz Truss to take on Rishi Sunak, the frontrunner.

Allies of Boris Johnson’s chief critic, Tom Tugendhat, who was knocked out of the race last night, believe that most of his 31 backers could swing behind Mordaunt, whose support appears to be flatlining. Truss, who backed Remain but has acted with the zeal of a convert to Brexit since 2016, will be hoping the party’s right will eventually line up behind her. Both have been love-bombing Tugendhat and his 31 supporters overnight.

Meanwhile, Boris Johnson won a confidence motion in his government by a majority of 111 last night, just ten days after he announced his resignation when it became clear most Tory MPs thought him unfit for office. Usually there is nothing less relevant than a prime minister who has lost their authority but Johnson, clearly bruised by being forced into an early exit, made clear during the Commons debate that he plans an intervention in the contest to replace him. 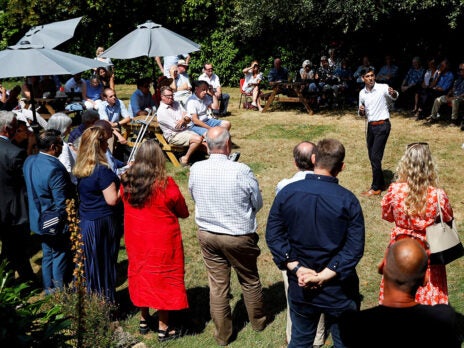 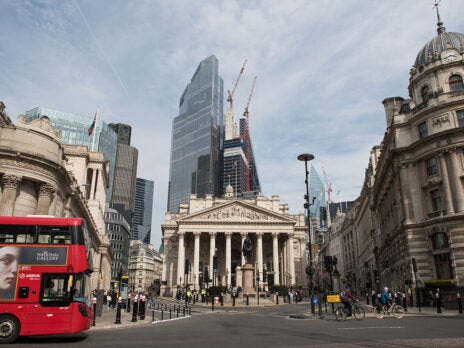 Liz Truss says that an economic recession “is not inevitable”

“I will have more to say about the events of the last few weeks and months in due course,” he told MPs, which can only be seen as a warning shot for Sunak.

The former chancellor was spotted on the House of Commons terrace schmoozing MPs, no doubt trying to shore up support for what will be a long and bitterly fought contest this summer, when Conservative Party members vote on the final two leadership candidates.

The Labour Party will also be feeling the heat today. Its ruling National Executive Committee is due to meet this afternoon. It is not clear at the time of writing whether the long-awaited Forde inquiry into the leaked report on anti-Semitism and party culture under Jeremy Corbyn’s leadership will be on the agenda. Labour chiefs had delayed publication of the inquiry’s findings, which could be a major flashpoint between the party’s left and right over Corbyn’s legacy. The leaked report also sparked a string of legal cases and an investigation by the Information Commissioner because it included hundreds of private WhatsApp messages from named staff and members venting fury at Corbyn and his allies in the wake of the 2017 general election result.

Also to be discussed by Labour’s great and good is the party’s new candidate selection process, which has led to claims that Keir Starmer, the party leader, is trying to manipulate contests.

Rachel Wearmouth is deputy political editor of the New Statesman.