Labour are red. The Conservatives are blue. Ukip are purple. The Greens are, well, you know. But what colour stands for the Liberal Democrats?

Look to Danny Alexander, for example, and it might appear a simple answer: it’s yellow. Above, you can see him holding that yellow briefcase he had specifically made for his awkward damp squib of an “alternative” Lib Dem budget.

It’s hard to define what colour something really is from just one photograph – for a host of reasons – but chances are that briefcase adheres to the official Lib Dem internal style guide, which mandates that the primary colour for party materials should be Pantone 1235C: 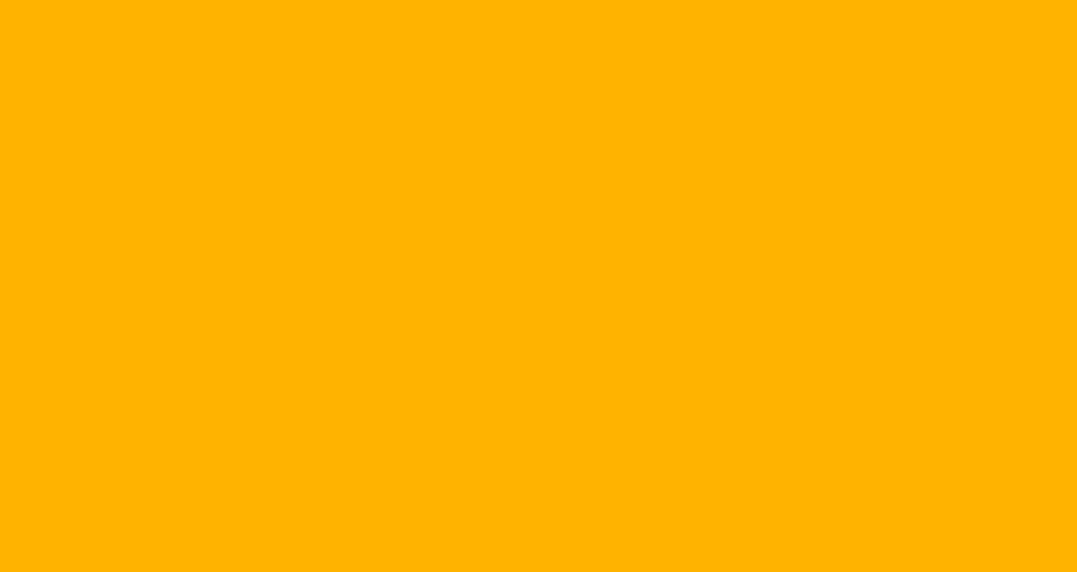 (Pantone is a company that produces standardised colour reproduction systems, ie, a way to define colours more precisely than “a sort-of goldy-yellow”.)

This precise tone of yellow was introduced in 2009 as part of a party-wide branding exercise; but look through any photo archive, and it’s clear that the Lib Dems still don’t know what colour they are. 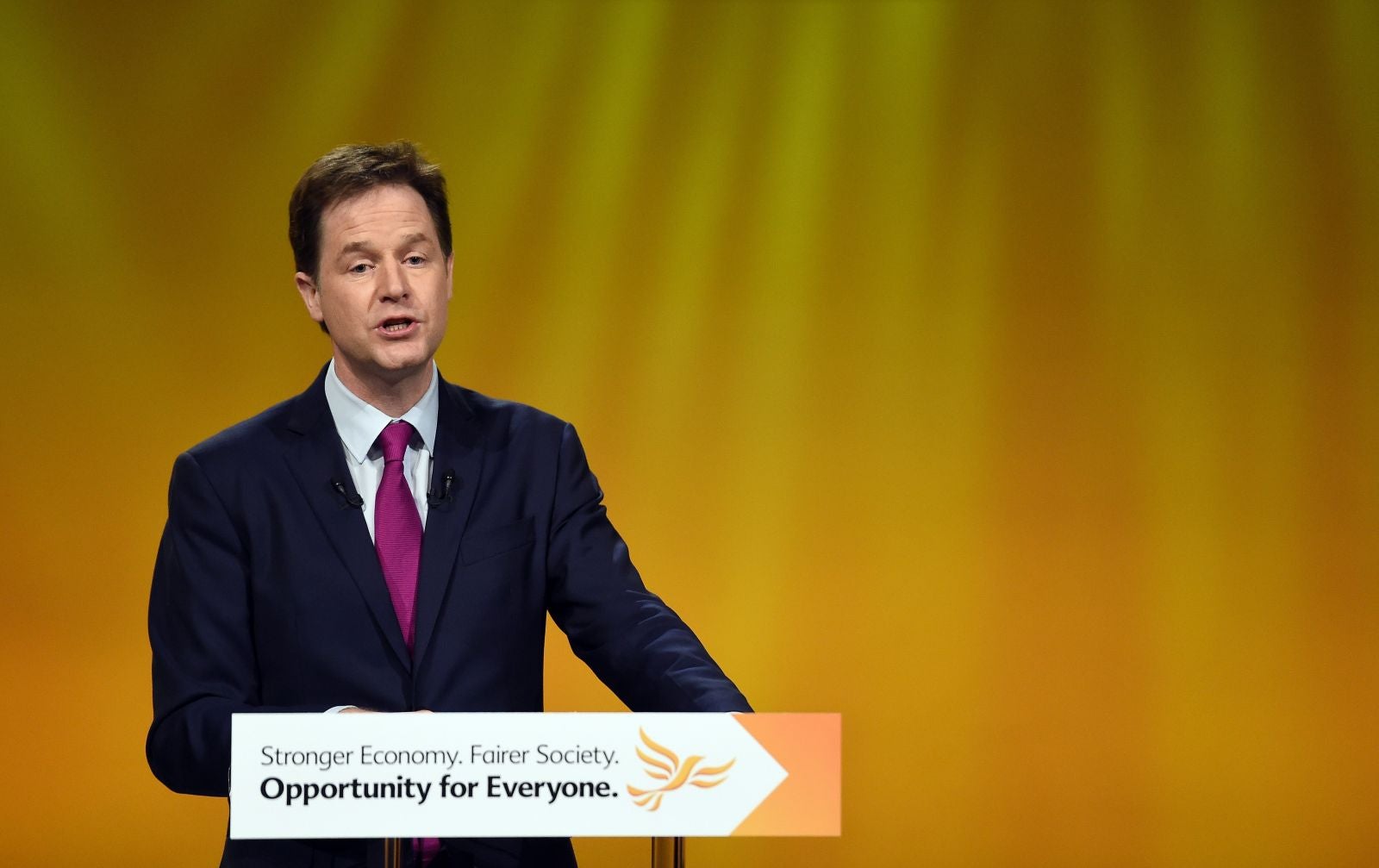 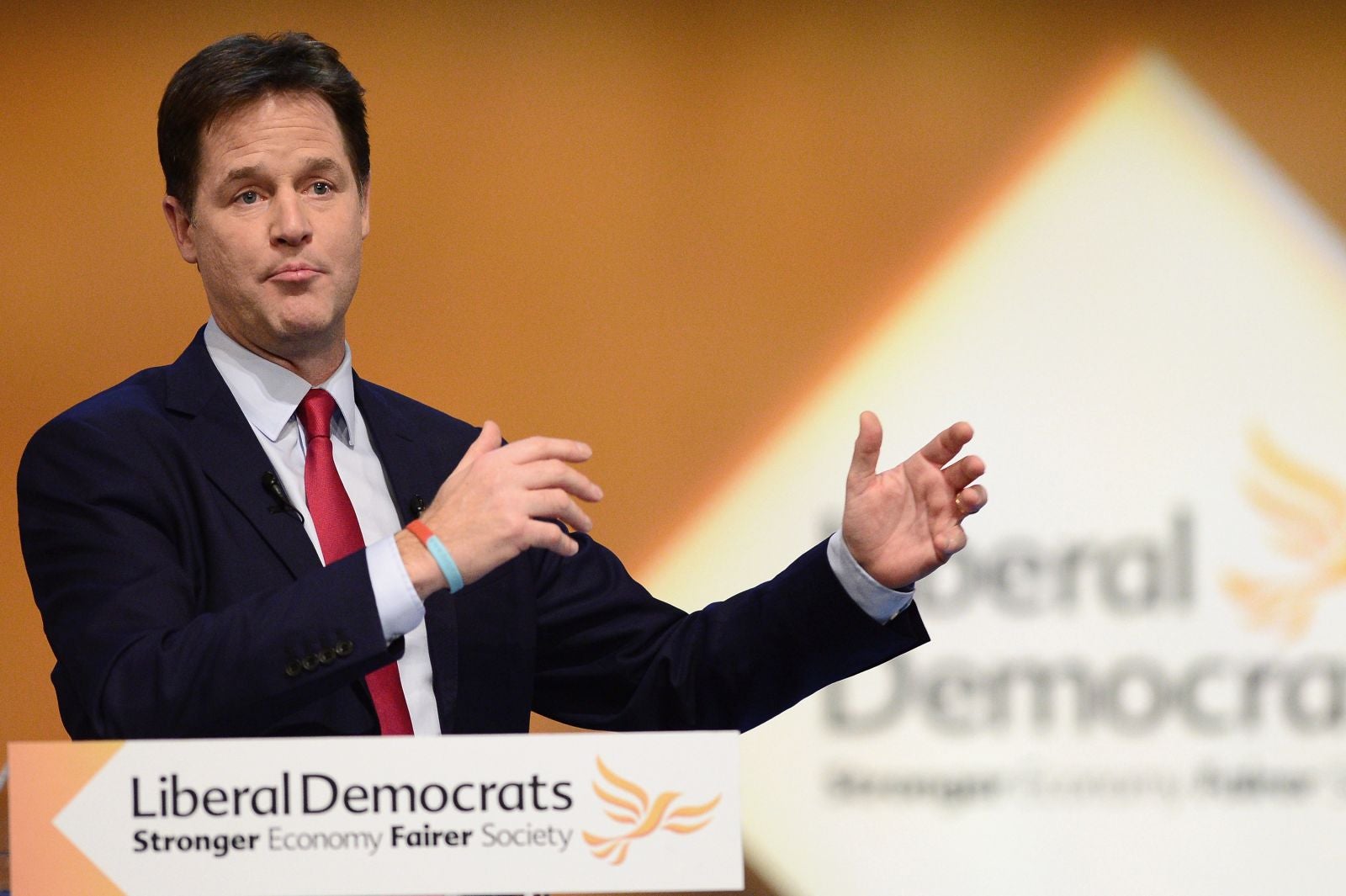 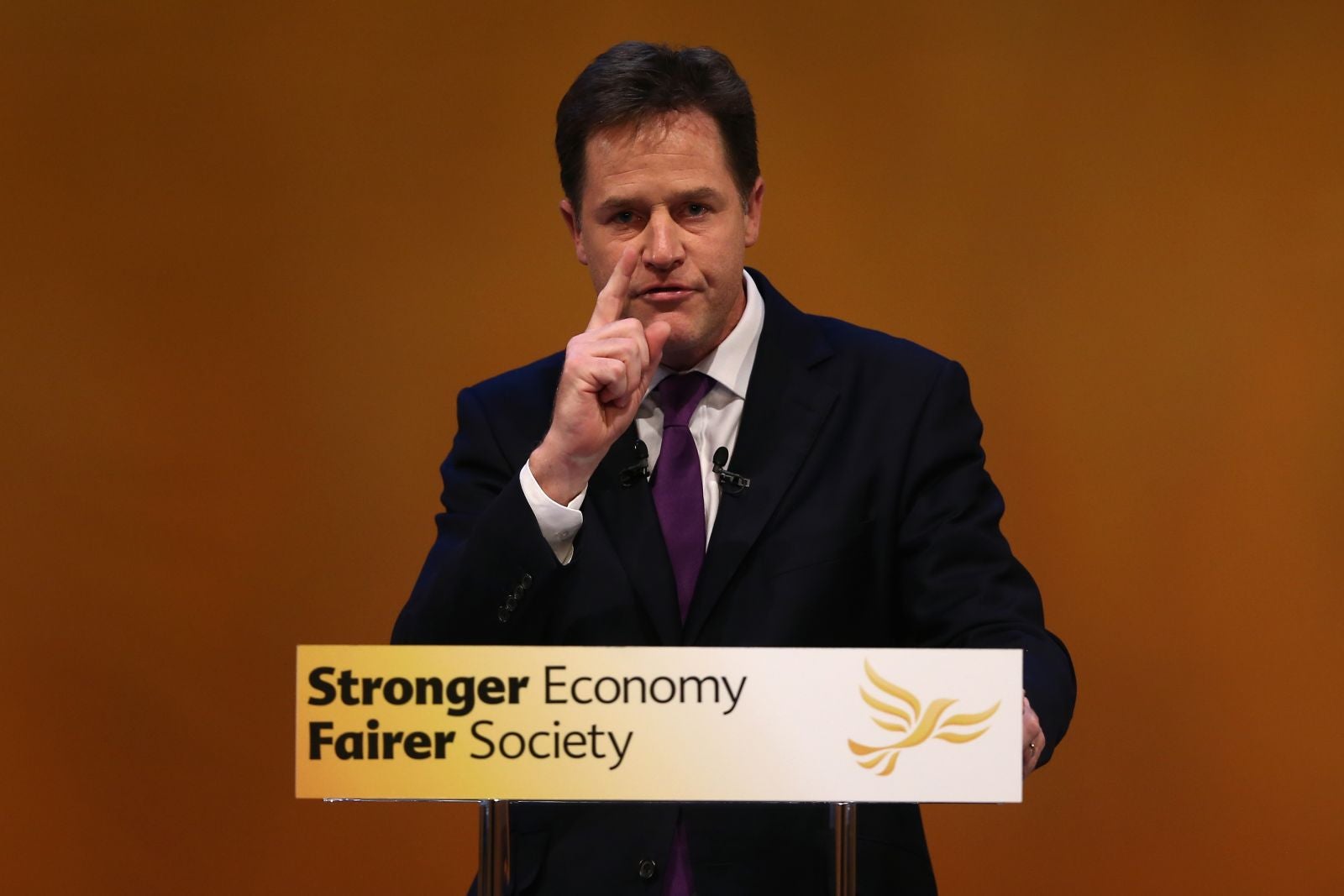 Go to a Lib Dem rally, too, and it’s hard to miss that the big diamond placards that the party has handed out to activists for years come in a range of yellow-to-orange colours:

This crisis of brand identity is even referenced (subtly) in the design of the party’s website:

Maybe this inconsistency is deliberate – maybe it’s an unconscious representation of how much success the Orange Bookers are having in internal party discussions. And perhaps it’s just because the Lib Dems are good-natured, go-with-the-wind types who know that both the SNP and Labour have their own tones of yellow, and avoiding confusion is sometimes more important than brand integrity.

But the question remains: if a party has no integrity in its brand, how can we trust it to have integrity in government? Hmm? #makeuthink

UPDATE: We have been informed by a party insider – who wishes not to be named – that the logo for Liberal Reform (a group within the party that “promotes four-cornered freedom in the Liberal Democrats – personal, political, social and economic liberalism”) contains four shades of yellow-orange: