This piece is part of the New Statesman’s “Rereading the Second Wave” series. Read the other essays here.

is brilliantly unapologetic. Published during the second wave of feminism in 1970, it remains one of the most controversial and compelling pieces of feminist literature there is, and it is still relevant today.

True to her radical credentials, Germaine Greer’s style of analysis takes the form of questioning the very foundations upon which female oppression is built.  Unlike some of her contemporaries, who focused their ideas on a particular aspect of women’s liberation (Betty Friedan on the lives of housewives and Andrea Dworkin on pornography, for example), Greer takes on the monolithic institutions as a whole. What results is a painstaking deconstruction of such concepts as “femininity” and “womanhood”.

For Greer, the most obvious place to start is with this question: what exactly marks the differences between the sexes in the first place? She asks what effect differing chromosomes have on making us “men” or “women” – a question that is still pertinent today, and is echoed in the work of Cordelia Fine, a cognitive neuroscientist who does not believe there is such a thing as a “female brain”.

This theme runs through the book. Greer’s systematic method of analysis mirrors the systematic way in which she considers women are oppressed and this is what makes her arguments throughout the book as a whole so convincing.  In each chapter, the reader is presented with a concept (sometimes a seemingly trivial or irrelevant one, such as ‘Hair’, ‘Bones’, ‘Romance’ or ‘Security’) and then provided with an often quite devastating account of how that particular concept is used as a tool of subjugation.  “Security?!” you think, “. . . how does security oppress me as a woman?!” before reading exactly how women have been duped into trading in their relative freedoms for a safety and protection that, in reality, doesn’t actually exist.

Germaine Greer’s writing is fierce yet witty, and although filled with angry energy, the book is ultimately one of hope. Many of her arguments are still being debated, albeit in new terms.  She has an admirable tendency not to shy away from displaying her own intelligence, however much criticism that may attract.  Greer is quite the cynic, unafraid to epitomise the stereotypical ‘killjoy feminist’ – that exhausting friend who sees sexism in everything, everywhere. But once you see sexism, you can’t unsee it.

This book opens eyes and enlightens minds, even more than 40 years after it was first published (it was written before the Sex Discrimination Act was introduced in 1975 and in the same year as the Equal Pay Act in 1970), although modern readers may balk at the lack of statistics marshalled to support the sweeping arguments. 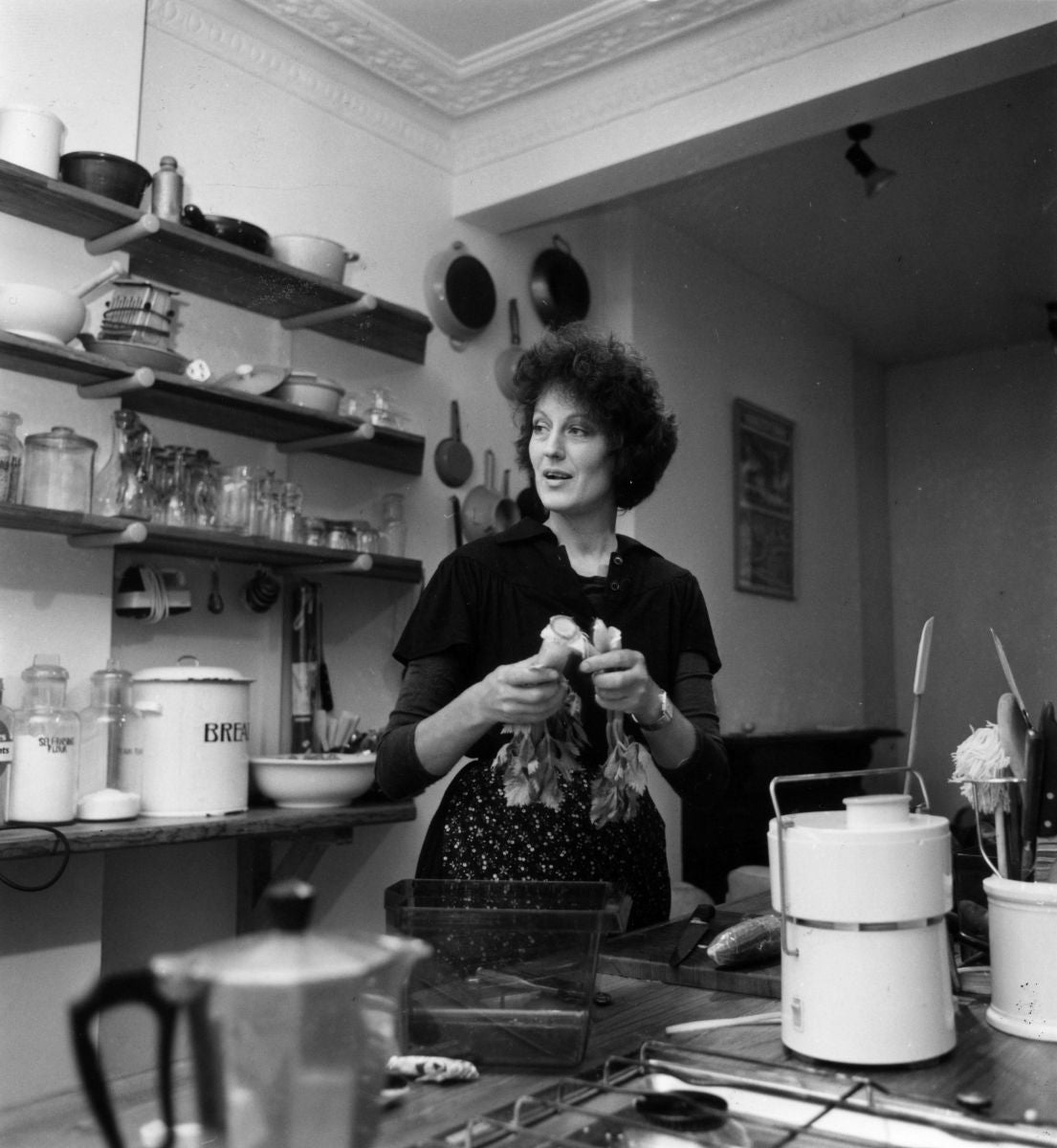 In The Female Eunuch, Greer has little faith in equality being brought about by changes in law, calling instead for “self-determination”.  In an interview on the BBC in 1975, she said: “You can legislate women into equality ’til the cows come home, but unless they actually put pressure of demand on the economic and social system, nothing will change.”  This is a truth that fourth wave feminism is now coming to realise. There is a tendency to believe, however naively, that once the lawmakers have been convinced, the fight is over – equality will surely follow. This has obviously not been the case, as illustrated in books such as The Equality Illusion by Kat Banyard, where the author is at great pains to show the shocking disparities between the sexes in many social contexts today, despite there being legislation existing that should protect against this.

So what to do about it?  Many criticisms of feminist analysis involve the complaint that questions were asked that never got answered – or a damning indictment was exposed, with little in the way of remedial action suggested. The Female Eunuch cannot be accused of this.  This book is full of imperatives, directed at each individual woman reading it.  There is an appeal to organise collectively and reject the prescribed paths set out for us.  The reluctance to consider marriage and raising a family as a woman’s only marker of success is an idea that is slowly becoming more accepted now, and Greer and her second wave contemporaries can be considered at least partially responsible for that.

There is also something to be said for her appeal for all women to recognise that much of the oppression they share comes from the same direction. There is a tendency today for feminism to feel as if it is working at cross-purposes, having been divided into smaller and smaller groups, each having identified a different liberty-withholding “enemy”. Greer’s One Woman Against The World approach is daunting, to say the least, but it is consistent with her demand for self-determination. In theory, it works perfectly; all that needs to happen is for all women to put her advice into practice.  Her lack of acknowledgement, however, that there may be additional difficulties brought about by issues of class, race or disability, for example, ignores the complexity of reality faced by most women.

Acknowledging those who fought before, Greer describes some of the methodology of the suffragettes and picks up on where she considers them to have gone wrong.  They held too much faith in existing political structures and spent too much energy on “allay[ing] the fears of the conservatives […] and betrayed their own cause and prepared the way for the failure of emancipation”. According to Greer, women cannot now expect to bring about change by working within the permitted boundaries set by society. Let’s learn from their mistakes; she demands a revolution as the only way in which true liberation can be achieved. Seeing as we are still not free, on that note at least, I am inclined to agree.