White people: The texture of hair that grows from our heads is different to yours. The implications of how we wear our hair, and the meanings invested in whatever styles we rock, might differ from yours too.

And I’m sorry to be the one to break it to you, but when you see a black woman with a huge glossy mane of blonde hair she is usually wearing a weave or a wig. And yes, my hair does grow, and no, I don’t wear it naturally because I can “get away with a bit of frizz”, but because I like it.

However, lack of awareness about our hair is standard across both society and mainstream media platforms, exemplified here by Hadley “I was astonished when Beyoncé was revealed as a wig wearer” Freeman. What is astonishing is how little you seem to know about our hair, even after all these years of us living in close proximity to each other. Not to mention all the (unacknowledged of course) innovations that have been borrowed from black hair culture and are now considered mainstream.

During the Twitter backlash sparked by Laurie Penny’s recent article on short hair, critics pointed out the way in which mainstream conversations about feminism usually proceed from the standpoint of a middle-class white woman. The temptation then is to conflate the experiences of black and white women – in this instance in their relationship to their hair – and not acknowledge their own very particular position positions itself as universal. 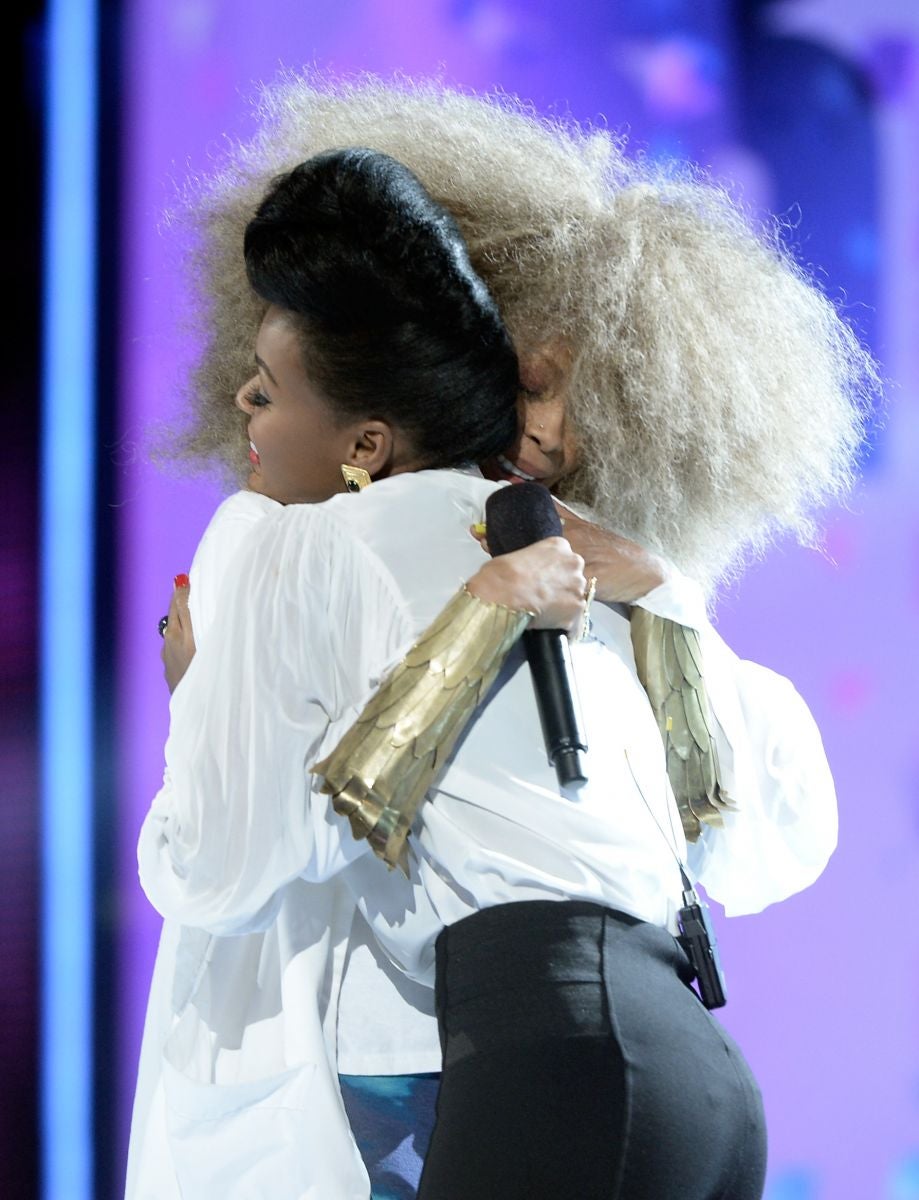 It can feel pretty frustrating that white supremacy has bequeathed a legacy in which, for many black women, simply wearing our hair in its own natural state can become a complex and politicised act. At the same time – despite the connection between said supremacy and the relationship that many black women have to our hair – most white people demonstrate absolutely no idea about the everyday maintenance of Afro hair, let alone its politics.

Allow me to reverse the situation for a moment. Imagine we live in a world that is dominated by Black Africans. Imagine your great great-grandparents were colonised and enslaved by ours. Imagine that while those sorry times have passed, and it’s all post-racial bonhomie now, the transmission of wealth and power never really shifted. Both are still largely concentrated in black hands. Imagine we dominate the media and beauty industries. Imagine that in order for the beauty of black women to be truly appreciated there must be an ugly, and inferior other, with whom she is compared. This other is the white woman. Her hair is vastly different to the dominant beauty standard. It is thin, lank, stringy and greasy.

All the successful women in society have full resplendent, Afro hair, even the minority white ones.

Their hair is beautiful, it is huge, it makes them taller.

It’s almost as though the Gods, looking favourably upon this chosen race, anointed each and every one of them with a little piece of the heavens – in the form of the cloud of hair- that has been placed lovingly upon their adorable heads. But, in this counter narrative, white people have a long-standing tradition of innovation and experimentation with hair (of course, we black people are largely unaware of it, but it exists) and some of them invest that expertise and knowledge into making their hair look like the hair of the good, the pretty, the successful. In fact when we black women cut off our gorgeous tightly coiled kinks, white women sometimes weave the hair on to their own heads. 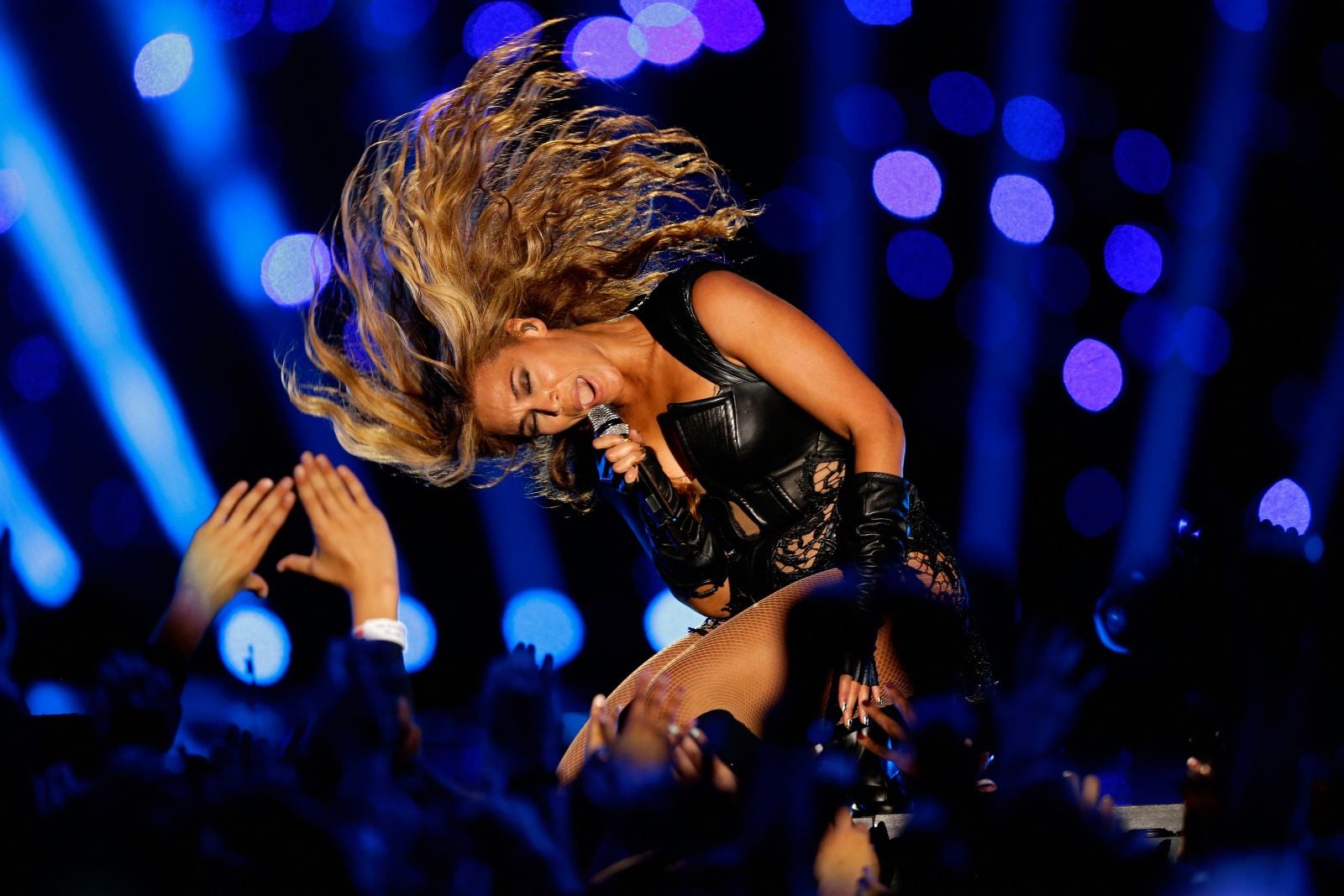 And after this is done the women with the naturally Afro hair might exhibit surprise that underneath all that gorgeous hair that is just like theirs, there lies a lie.

“Why would they do this?” they might ask. You mean this isn’t really your real hair? “Can I touch it?”

OK, you see where I’m going. Did you bristle a little at hearing your hair described as essentially ugly and bad? Did it seem as though I was being needlessly insulting to make my point?

That was not my intention. It was more a little exercise walking in my shoes. Because, you see, my hair is routinely described in pejoratives.

Frizzy. Coarse. A problem to be managed. Until the rather wonderful natural hair movement, facilitated in many ways by social networking, this message has been pretty much communicated to me at all times from all angles.

Sometimes is the key word here. It’s also just as common to hear white hair described in highly complimentary language. Think about it; long, silky, shiny, glossy. Don’t even get me started on blonde hair, with all its adjacent connotations of goodness and beauty.

Where are the common phrases used to describe idealised tightly coiled Afro hair? Certainly none come to mind with the ease of the words used to conjure images of idealised Caucasian hair. If there is a beauty standard I should aspire to it is the same as yours apparently; silky and glossy. The expectation is that my own hair must be hidden or transformed in some dramatic way.

About three years ago, I finally quit the whole ‘relaxing’ jive, and stopped straightening my hair. When I was transitioning, I let a white friend feel the new growth. I was excited, as I hadn’t properly felt my own texture in over a decade. However, her response – “Oh my God, it feels like pubes” – brought me slap-bang back to being an eight year old who used to cry themselves to sleep because they were so ugly, and who prayed every night to wake up and have ‘normal’ hair like white people.

Well, those tears were a long time ago. That little girl is now a grown woman who loves her hair (incidentally she has great hair, she always did!) But the journey that led me to the relationship I have with my hair today is likely different to yours. So I urge you to remember, your experience is not the universal benchmark. Such is the ubiquity of whiteness that is this might be easy to forget. Not to worry; we’re here, there’s lots of us, and we’re going to remind you.

Emma Dabiri is an academic and blogger. She tweets: @thediasporadiva