One night in 1942 a group of French Jews arrived at the death factory known as Auschwitz. Like most new arrivals, they had no idea of the fate that awaited them. Then, out of the darkness came a truck loaded with the corpses of prisoners who had starved or been beaten to death that day. As the truck stalled at the railway crossing, lifeless limbs flopped over its side. The new arrivals had just stared into the abyss. Yet as the truck moved on, the Jews acted, as Jonathan Freedland puts it, “as if the truck had been a trick, a mirage that could not possibly exist, not in the world as they knew it”.

These words sum up one of the central themes of Freedland’s thought-provoking new book, The Escape Artist, about the first two Jews to escape from Auschwitz and live to tell the tale: it is one thing to have proof that something terrible has happened, or is about to happen, and another thing to know or believe it.

One of the two escapees was Walter Rosenberg, who later changed his name to Rudolf Vrba. He was still a teenager when he escaped. He assumed that the outside world did not know what was happening in the death camps and that the Allies would move to stop the slaughter as soon as they found out about it. He hoped and believed that any Jews who knew the fate that awaited them would disrupt the Nazi machinery of death by refusing to board the deportation trains. Yet each of these assumptions turned out to be flawed.

As Vrba later discovered, the Allies already had a fair idea of what the Nazis were doing but declined to bomb Auschwitz or the railway tracks leading to it. Worst of all, many Jews refused to accept that “civilized Germans” could be doing what Vrba described. Even in Auschwitz, Freedland writes, “where the air was choked with the smoke of incinerating human flesh, there were those who refused to believe what they could see and smell”. 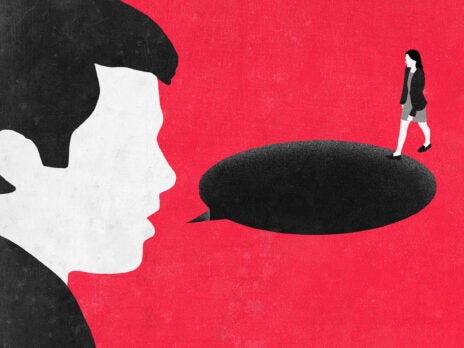 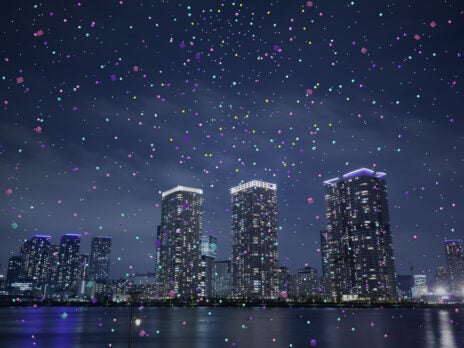 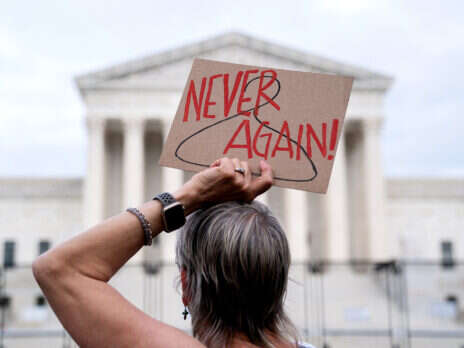 One of the many important philosophical lessons that Freedland draws from this story is that information is not knowledge if it is not believed. Seeing is not believing, and some Jews in Auschwitz doubted the evidence of their own senses. Their scepticism was not philosophical but psychological. They found it psychologically impossible to absorb evidence that pointed to their own imminent destruction.

[See also: Can you really do more than what duty requires?]

A more recent example of the same kind of denialism is the difficulty many people have in accepting information about the fate that awaits us all if we fail to stop climate change. Our destruction may not be imminent but it’s still inevitable if we do nothing to avert disaster. The challenge, in these cases, is to find a way to get people to believe disturbing information and see it as having implications for their behaviour. This was Rudolf Vrba’s challenge, and its difficulty is one that he initially underestimated.

Wilful ignorance is one obstacle to accepting unwelcome information. There are circumstances in which we only see what we want to see. In addition, most of us also have the remarkable knack of not seeing what we would rather not see or know. Not facing facts can be psychologically consoling, however harmful it is in other ways.

Psychologists also note that “belief perseverance” may make it difficult to share disturbing news. Sometimes we struggle to abandon beliefs, even when we realise that they have been discredited. Discredited beliefs persist like bad habits. Equally, we sometimes fail to realise that our beliefs have been discredited by new evidence, even the kind of compelling evidence of impending disaster marshalled by Vrba or accumulated by climate scientists. In these cases, we simply fail to see that there is anything amiss with our beliefs or fundamental assumptions.

In Freedland’s account there are many examples of wilful ignorance and belief perseverance, and it’s important to note that neither of these tendencies is necessarily irrational. Put otherwise, there may be circumstances where it makes sense to look away rather than face a grim reality. A crucial issue in determining whether we ought to face the facts is whether we have any chance of being able to avert disaster by facing those facts. If so, then it is irrational not to face facts. That was Vrba’s view, though it is unclear what new arrivals at Auschwitz could have done even if they believed him.

Freedland quotes the Israeli Holocaust historian Yehuda Bauer as saying that the problem for many Jews outside of Auschwitz was not, as Vrba thought, a lack of information about the death camps but that they had not internalised the information so that it amounted to knowledge. Information, especially about mortal threats, only becomes knowledge when combined with conviction and “only knowledge leads to action”. In reality, false beliefs can also lead to action, but Vrba faced a situation in which false beliefs about the death camps led to inaction.

What does it take for us to “internalise” information, especially unwelcome information? The philosopher Jennifer Church points out that we can assent to a position and affirm its truth without “taking it to heart”. Some truths are so rebarbative that it is too painful for us to take them to heart. One can accept or even believe that one is about to suffer a terrible fate, but can one really take it to heart? Only with great difficulty, if at all.

Given the difficulty involved in taking painful truths to heart, the imagination plays a crucial role when it comes to internalising information. One must be able to imagine how something could be the case to genuinely believe that it is the case. This was the challenge for Vrba. He didn’t need to imagine what has happening in Auschwitz because he believed his eyes. Outsiders relying on his account needed to be able to imagine the horrors he described if they were to take his testimony to heart. This is where the Nazis were at an advantage. What they did to the Jews was unimaginable, and how is a person supposed to imagine the unimaginable?

[See also: Why Stoicism isn’t just about you]

This explains, but does not entirely excuse, the scepticism of British and American officials who thought that the Jews had spoiled their case by “laying it on too thick”. When presented with reports of the mass murder of Jews, the American Supreme Court justice Felix Frankfurter is reported to have said: “My mind and my heart are made in such a way that I cannot accept it. No. No. No.”

It is hard not to sympathise with Frankfurter, but his reaction contains an important lesson for modern day campaigners for action to avert climate change and other impending catastrophes. They need to make the unimaginable imaginable. Vrba demonstrated that it is rarely enough simply to present people with bare facts. The facts, he discovered, do not speak for themselves.

Quassim Cassam is Professor of Philosophy at the University of Warwick. He is the author of Conspiracy Theories and Vices of the Mind: from the Intellectual to the Political.