The Japanese typhoon season begins in June and extends well into November. In a country where it’s unusual for a year to go by without the rumble of at least three earthquakes measuring six on the Richter scale, it’s perhaps reasonable to expect that a bit of rain and wind wouldn’t alarm a people so habituated to disaster. Yet at its peak, even an average typhoon can be a destructive force dozens of times more powerful than the Hiroshima bomb, and some 26 of these formless Godzillas rip through the Japanese archipelago each year. Fishermen in the worst-affected southern regions routinely arrange their finances in their wives’ names, as if expecting to die at sea. Out on the islands of the western Pacific, you just don’t mess with typhoons.

Unless, that is, you’re my elder brother, and you’re ten years old, and a new issue of Weekly Shonen Jump magazine is due to have arrived at a bookshop three kilometres away in the next village. Lying on our stomachs in the upstairs room of our grandparents’ house on Osaki island, off the Hiroshima coast, the two of us tried to watch daytime TV as rain pounded on the roof above. It was August 1991. We were trapped indoors until the typhoon passed and were in dire need of distraction. But it was no good. Storms, like the full moon, make kids restless – especially manic city-kids like us, used to expending all our summer-holiday energy on the beaches of the island, where Edo-period houses had stood since the 17th century. (Quite how they had for so long was a mystery, as storm-tossed roof tiles flew past our window.) 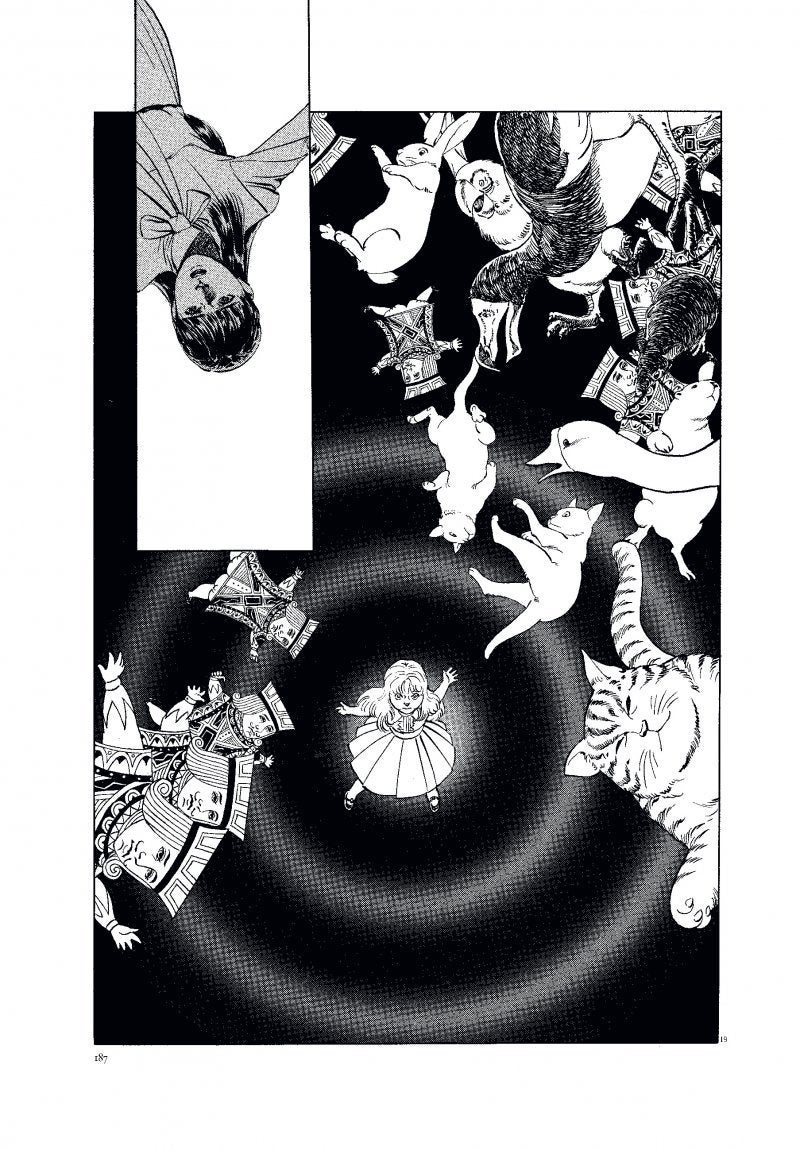 It was my brother’s idea. What we needed, he’d decided, were comics. New ones. In particular, the latest chapters of Masaya Tokuhiro’s bizarre Janguru no Oja Ta-chan (“Jungle King Tar-chan”), Masanori Morita’s juvenile-delinquency-cum-boxing-drama Rokudenashi Blues (“Good-for-Nothing Blues”) and, most importantly, Akira Toriyama’s genre-defining action fantasy Dragon Ball – all of which were to be found in Jump, a bible-thick manga compendium issued each week since 1968, with a print run of more than 6.5 million copies at its peak. We were semi-literate in Japanese. Half a decade of living in London had made us far more fluent in English. Manga comics were the most we could handle in our native language and, looking back, I think they were among the few things that bound us culturally to the country of our birth. But what we craved on that typhoon day in 1991 wasn’t some sort of communion with our heritage. We just wanted a narrative fix. The warrior heroes of Dragon Ball were mid-battle with the world-conquering alien Frieza and, as with all serials, the previous instalment had ended on an infuriating cliffhanger.

So, without even putting on his coat, my brother slipped out into the storm, unnoticed by the grown-ups, and trudged off in the direction of the village bookshop. I didn’t worry. I was eight years old and my brother was indestructible. But now, in my late thirties and as a parent of another perilously adventurous little boy, I can’t help but shiver at the thought of this child braving a potentially lethal typhoon in his T-shirt and shorts, all for the sake of a comic book. And I struggle to remember why getting hold of Jump seemed so urgent at the time. What is this thing, manga, anyway?

It’s a question that the British Museum attempts to answer in a large-scale exhibition on the subject. The weirdness of showcasing a current and explicitly commercial medium at such a venue is not lost on the curators, who somewhat desperately juxtapose the painter Kawanabe Kyosai’s 1880 masterwork Shintomiza Kabuki Theatre Curtain with the mid-20th-century monster comics of Shigeru Mizuki. Traditional ukiyo-e woodblock prints from the 17th to 19th centuries punctuate the show, lending their well-established respectability to the newer works. Meanwhile, the poster for the exhibition has been designed to death, plonking an image from the ongoing smash-hit adventure series Golden Kamuy on to an austere black background. This is evidently a serious, grown-up exhibition for serious, grown-up people. 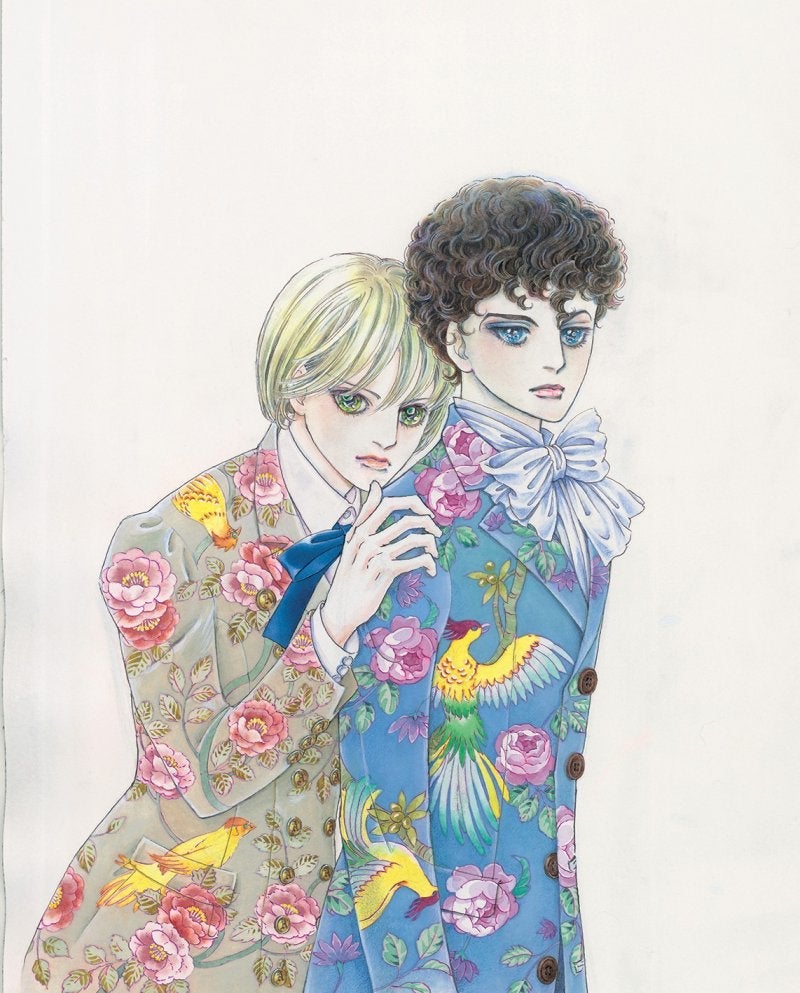 I think that’s a shame. The term “manga” has come to mean all forms of Japanese comics, but it’s a compound word that literally translates as “wild images”. I got little sense of this wildness at the show, which is organised in Noah’s Ark fashion, gathering together a few specimens of each genre and period. It’s an admirable project if what you’re after is academic rigour, but I suspect that modern exhibition-goers will be baffled by such an old-fashioned, unimaginative approach, especially applied to this obviously dynamic subject. Simply telling us that manga is important through wall cards and evocations of other tangentially related artwork is a poor substitute for making us feel the vitality of the medium.

And it’s a medium that is very much alive and well. In Japan alone, there are today more than 5,000 manga artists competing to fill the pages of magazines such as Jump, part of an industry with an income that totalled £2.4bn in 2016. Though associated with specific (largely geeky) subcultures in the West, manga in east Asia is pan-cultural: everyone reads it, whether you’re a stay-at-home housewife or a porn-loving businessman on the morning commute. That’s why the occasional controversies over outliers such as The Rapeman – a notorious 1980s series with a hero who “right[s] wrongs through penetration” – are unrepresentative of the whole. Manga is a church broad enough to accommodate both Rapeman and the cuddly woodland creature Totoro. Often mistaken for a genre, it is, in reality, an entire world.

And yet, though a typical comic-book shop in Tokyo might stock single-parenting manga, arts-and-crafts manga, recipe manga, disability manga, history manga, university-entrance-exam manga and gay manga, alongside action series (such as Dragon Ball) and sci-fi horror (Attack on Titan), the perception of a certain uniformity is hard to shake off. To me, girls’ manga and boys’ manga look significantly different, and I doubt anyone could mistake Fujiko Fujio’s kids’ comic Doraemon (about a goofy time-travelling robo-cat) for the expansive and violent dystopia of Katsuhiro Otomo’s Akira. But it’s undeniable that, in manga, the same tropes and styles repeat themselves. Compare the faces in Osamu Tezuka’s Princess Knight (a 1950s serial about a gender-bending child called Sapphire) with those in Keiko Takemiya’s 1970s sci-fi classic Toward the Terra and you’ll note similarities – in the proportions of the features, in the depictions of hair – even though they are nothing alike in substance.

Those uninitiated in the medium tend to interpret this sort of sameness as indicative of a lack of imagination or originality. In a Guardian review of the British Museum show, for example, Jonathan Jones complains that the images on display from Takehiko Inoue’s samurai series Vagabond are “all too familiar”. But this somewhat misses the point. The Japanese have always considered manga to be a group effort. In a collectivist culture such as theirs, beginning your creative process by imitating others – stealing from them, even – is permitted so long as it serves the greater good. Indeed, the manga industry actively encourages direct copying. Bestselling periodicals such as Ribon, aimed at girls, and Jump, aimed at boys, hold competitions in which fans draw popular characters and receive feedback about how to imitate their favourite comics to perfection. Some winners end up as apprentices to major authors and become practitioners in their own right. 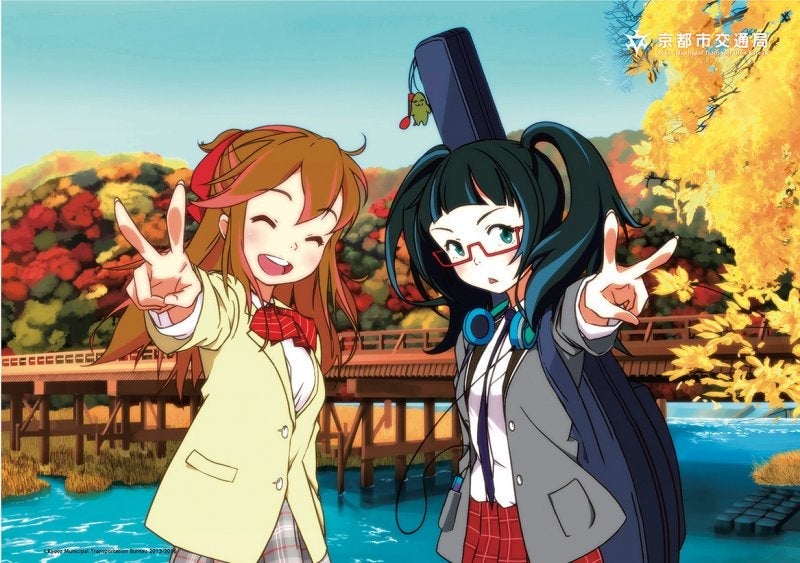 This system, in part, explains how the shared visual language of manga developed. The British Museum’s show gives a stretch of wall to Fumiyo Kono’s Gigatown, a work that catalogues many of the visual motifs that pervade the medium: the splashes of sweat around a character’s head that signify effort, the raised veins expressing rage. Some of these symbols were invented by the comics pioneer Tezuka, others by more recent artists such as Momoko Sakura, but I doubt that the ordinary reader knows or particularly or cares where they originated. What’s important is that these devices, once proven to be effective, become common property – tools that anyone can use in service of telling a story of their own. Rather than betraying a lack of imagination, these “familiar” elements facilitate its expression.

Another related misconception about manga concerns those gaping, round eyes that have become central to the Western conception of the medium. Half of all cosmetic operations in Japan involve eyelids and many assume that manga eyes represent a longing for more Western-style features – something seemingly confirmed by the common sight of blonde hair and white-looking skin in many Japanese comics.

This interpretation, however, misreads both manga and Japan through an orientalist lens. It’s more accurate, I think, to view such features as manifestations of enthusiastic cultural appropriation. When native readers encounter Usagi Tsukino, the blue-eyed, blonde-haired heroine of the iconic 1990s comic Sailor Moon, they read her as fully Japanese – there is never any confusion about her ethnic identity. Just as Tezuka appropriated the roundness and size of Disney characters’ eyes for their expressive potential in the 1940s, later generations of Japanese comic artists have liberally swiped from Western looks, Western fashions, Western movies, Western comics. 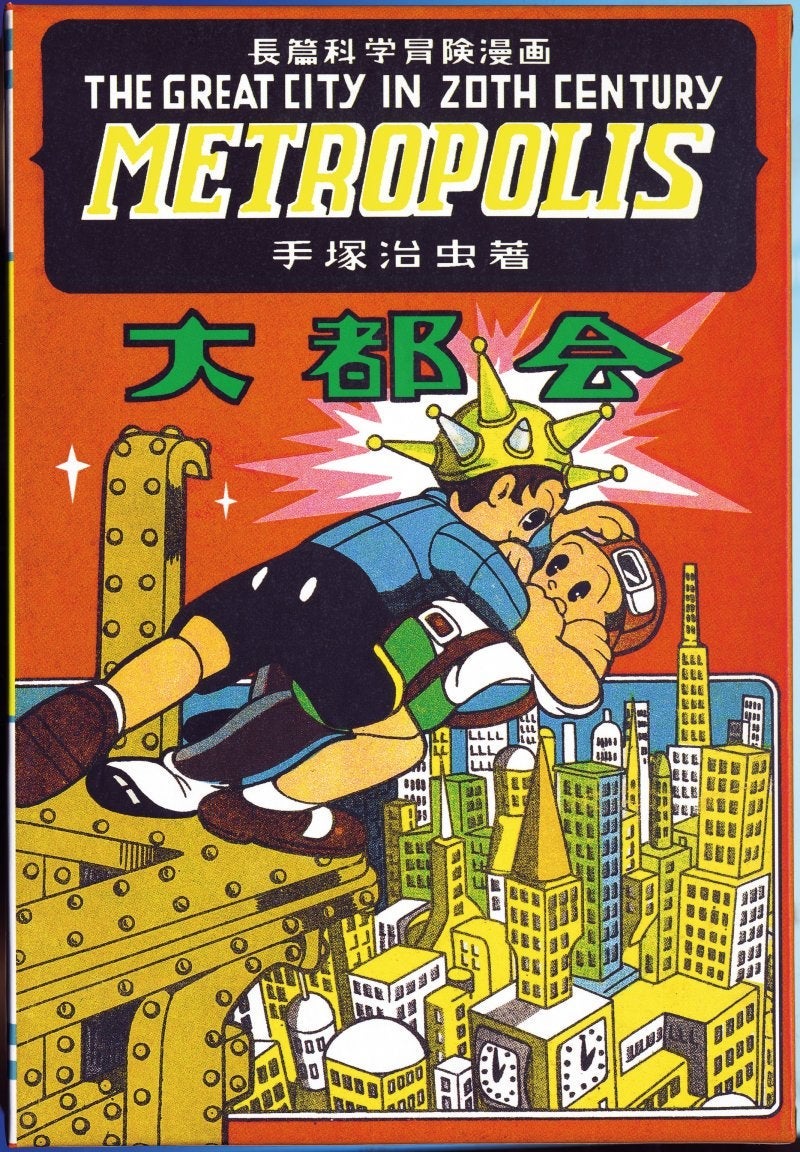 “Japan is a nation of innovation that since long ago has flexibly imported the products of foreign cultures and developed them as its original culture,” boasts the “Declaration of Cool Japan’s Mission”, a paper published a few years ago by Shinzo Abe’s government outlining a Cool Britannia-inspired soft-power programme. In other words: what’s yours is ours. Whether they’re talking cars, jazz funk or comics, this is what the Japanese often mean by “original culture”. Not even your hair is safe from assimilation into this very postmodern idea of omnivorous Japanese-ness.

None of which is to detract from the greatness of the country’s cultural achievements, and manga in particular. The Japanese have made an art of copying, adapting and then refining stuff that suits them. That’s how modern cartooning, first popularised in the country in the late 19th century by the English expatriate artist Charles Wirgman, was combined with native visual traditions to become early manga. The form then hungrily assimilated anything that furthered the craft until it evolved into the astonishingly powerful medium it is today. This is also partly why manga appeals to so many readers outside Japan. It’s a non-exclusionary medium. All it seeks to do is engage us emotionally by any means possible, be it through wild action, quiet tales of mourning or poo jokes.

And perhaps this explains what made me and my brother so desperate for manga comics on that typhoon day, back in 1991. Yes, reading them allowed us to feel Japanese, to be like all those other kids on the island wondering whether the evil Frieza would conquer Earth once and for all. But manga didn’t appeal to a specifically Japanese part of our identity, since its language is ultimately universal. After about half an hour, my brother returned from his adventure in the storm. The shop, he said, was closed due to bad weather.

“Manga” runs at the British Museum, London WC1, until 26 August

All images courtesy of the British Museum