That’s it. The links between Lord Sugar’s chosen locations and the task at hand have plummeted 110 per cent from tenuous to non-existent. Opening this episode, candidates gather solemnly on the Tate Britain’s mighty spiral staircase to be told they have to make “premium puddings”. Does the Grand High Grouch not know that there’s more to this central London art gallery than the overpriced carrot cake in the members’ café?

Anyway, if it has no other value whatsoever, it’s at least a chance for The Apprentice’s perpetually bored voiceover to say things like “just desserts” and “recipe for disaster” with one eye on the application form for Disembodied Voice on next year’s Great British Bake Off.

First, the long-awaited reshuffle. Daniel clenches his way over to Team Summit, and Sanjay bounces along to Team Tenacity, finally splitting up the unholy alliance of boorish bulldozers Daniel and Mark. Roisin leads the former because she’s got big business dreams about ready meals, and Katie becomes project manager for the latter because she wants to open a restaurant that serves healthy food in Sunderland. Dream big. 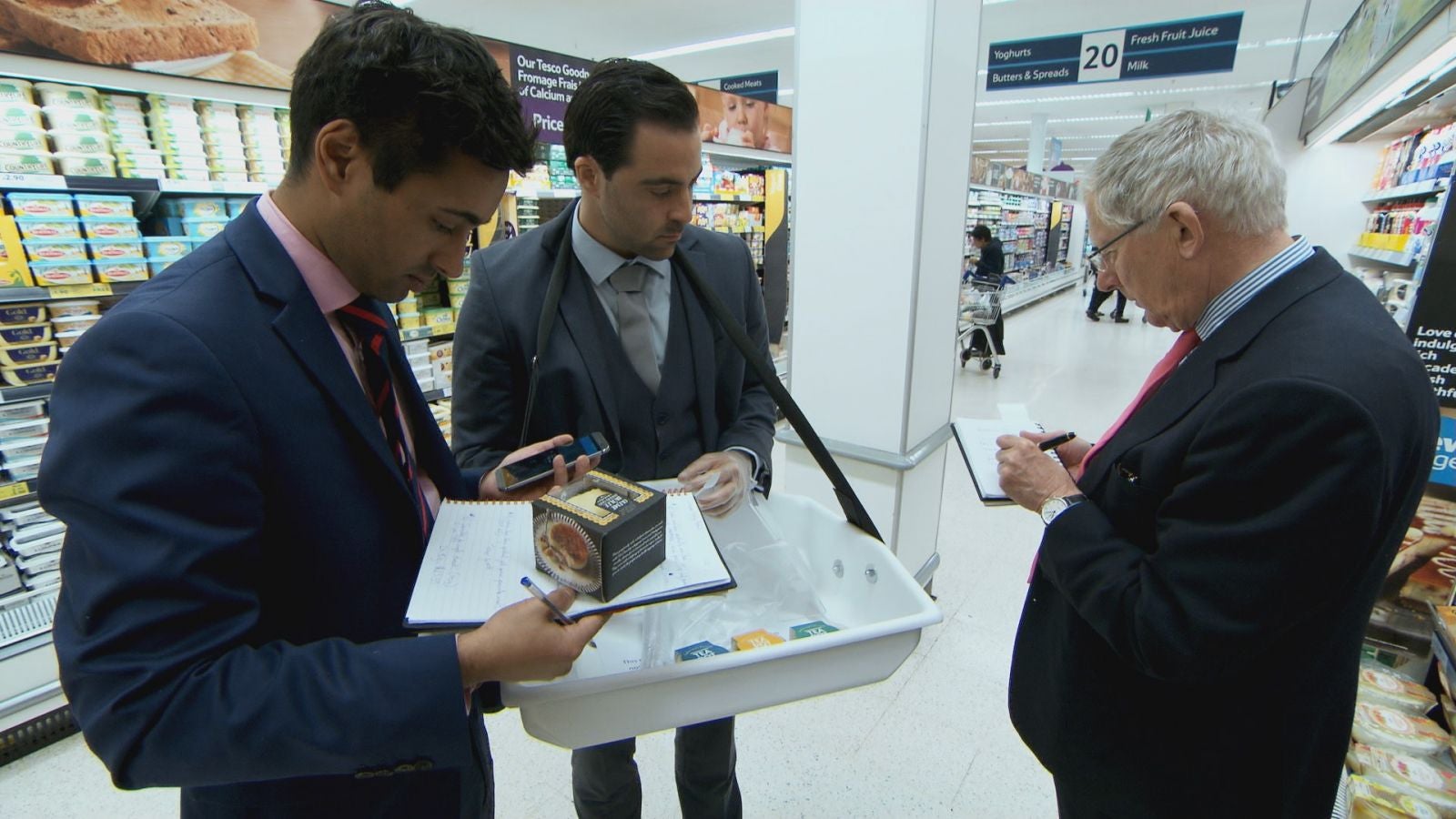 “I just want to raise the fact that I don’t drink tea,” is the mea-culpa-non-sequitur from Solomon that means he will be allowed to design Summit’s packaging for its uniquely infused cheesecakes. This leaves Bianca and Daniel to go to a tea-tasting session in Soho, where the latter looks like he’s slurping down a glass of wasps when the instructor invites them to, “let the tea roll across all the areas of your palate”.

How smart energy can deliver for smaller businesses

“That doesn’t resemble tea to me,” he says, shell-shocked. “I’m obviously very uneducated – in the world of tea.”

On the other team, Sanjay and Mark are brainstorming names for their product, which is some sort of ostensibly posh trifle. “Fancy-Full?” chirps Sanjay. “A Trifle Nice?” After frowning in silence, Mark suggests, chillingly, “Sweet Pleasure?”

Eventually, they go for “A Trifle Different”; Sanjay excitedly phones his teammates and informs them of the happy news: “Trifle is also a word for ‘a little bit’”. Also, the trifle has fistfuls of saffron in it.

The premium packaging of this product is a gingham sleeve with words written on it in what looks suspiciously like Curlz MT. “We absolutely smashed it,” booms Mark, high-fiving Sanjay, who chirps, “there’s nothing about today that I would change”. All this enthusiasm, positivity and pride should hint to even the most “obviously very uneducated” viewer at what fate the boardroom will bring for Team Tenacity. 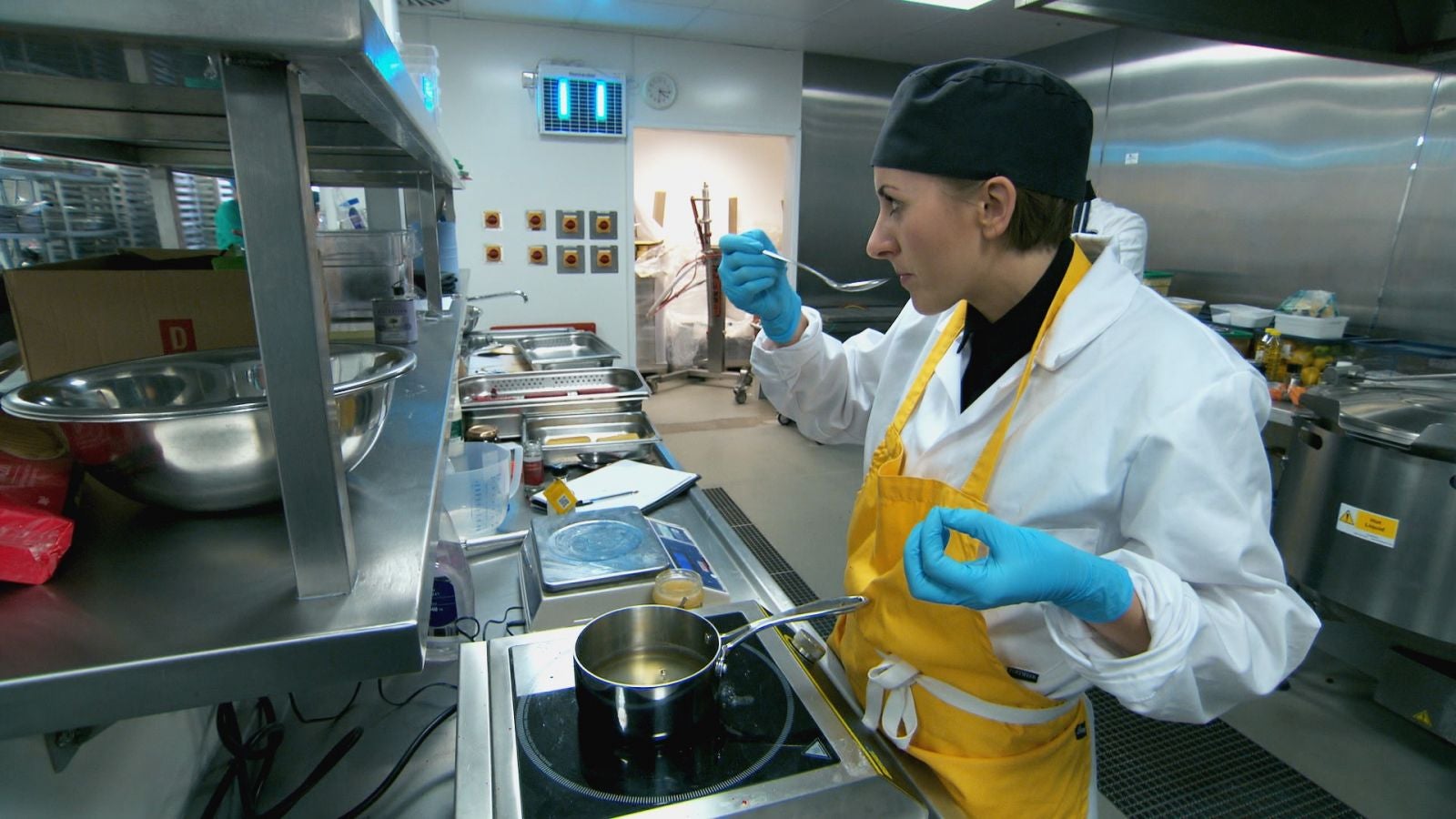 Roisin’s team call their product “Tea Pot”, and are also very pleased with themselves. The goodwill doesn’t last, however, as Roisin outrages Daniel by choosing Bianca to pitch the product with her to three different retailers. “I didn’t realise when I joined this team, Roisin’s actually in love with Bianca, by the way,” he fumes, as the two women embark upon their rollercoaster of romantic trysts: standing in a succession of stuffy meeting rooms with contemptuous retail executives.

When the men eventually turn up to a pitch to Waitrose, Roisin insists they shouldn’t interrupt. So five minutes in, Daniel helps out by calling into question the entire concept of being a tea-drinker:

“I’m not a big tea drinker, if you like, but it really did smack me round the face with the idea of having green tea and these kinds of flavours. I’m not even a tea enthusiast, but yet I really did buy into the concept of having these tea cheesecakes.”

Why does no one on this programme drink tea? Isn’t this the most telling sign to Lord Sugar that they would make terrible colleagues? Always smugly filling up for themselves at the water cooler, never burning their knuckles on the return from a five-mug, two-handed tea round.

Pitching goes even worse for the other team, as Mark croaks and grunts his way through a performance for which he’s spent the whole episode preparing. He managed to convince Katie to let him do it, because “do you go to the racetrack and leave your prize stallion in the shed? No.” 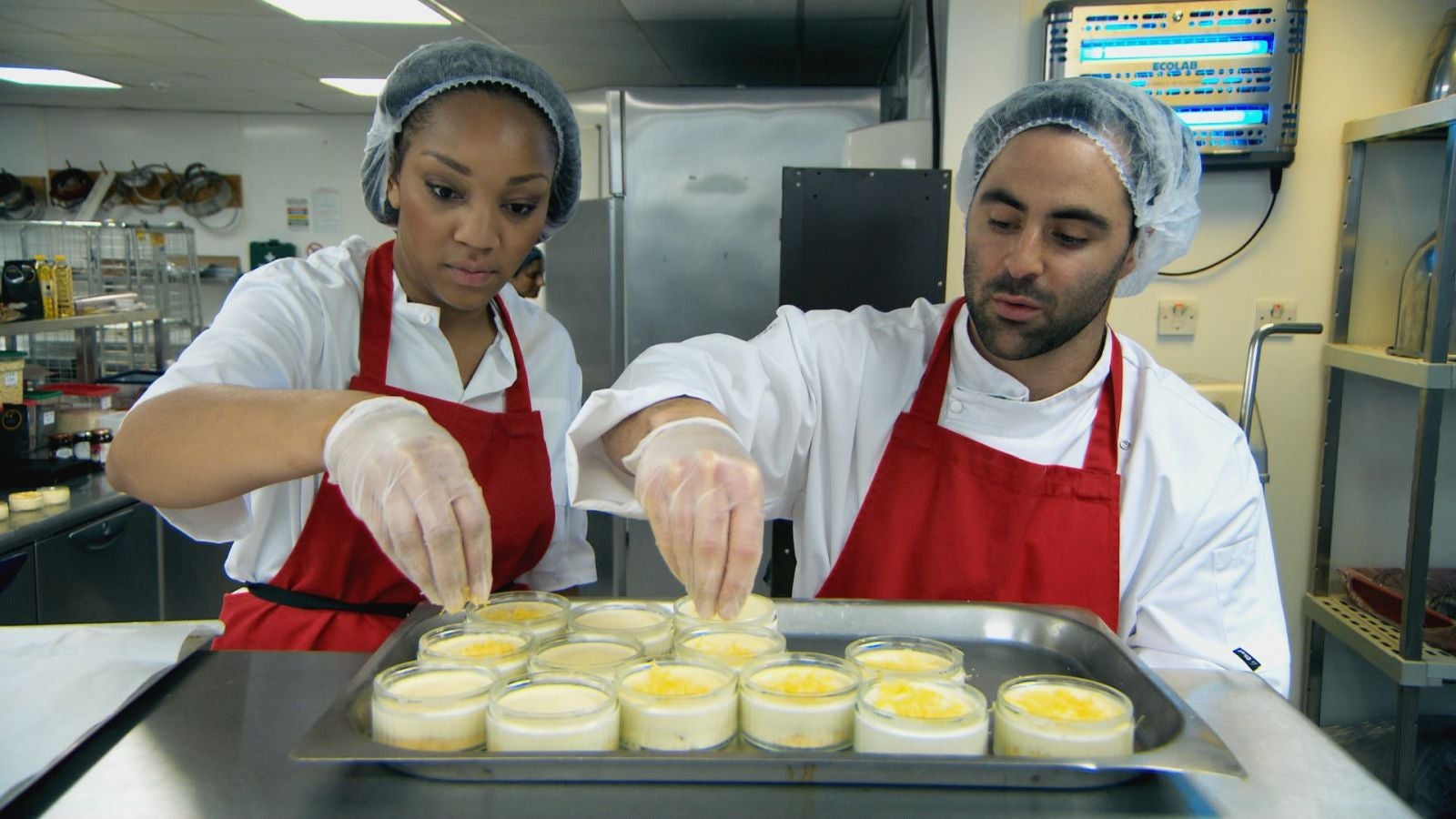 Yet in spite of his catastrophic bout of dry-mouth, it’s not quite time for Mark to face the knacker’s yard. Although his team loses, he is somehow saved. Instead, Katie gets dropped.

Sugar’s objection to her is that she wants to start a restaurant business with him, but can’t possibly know about food because she put too much saffron in a trifle. She protests that she has worked back- and front-of-house in a restaurant since the age of 15. “I’ve been to McDonald’s also, but I wouldn’t claim to understand the infrastructure there,” is Sugar’s reply, who presumably also doesn’t claim to understand the difference between serving and being served in a restaurant.

Sanjay is next to go, because although he’s a banker his ambition is to build an online community to do with fitness. Well, let me tell you something, Sanjay. I’ve been to LA Fitness also, but I wouldn’t claim to understand the internet. 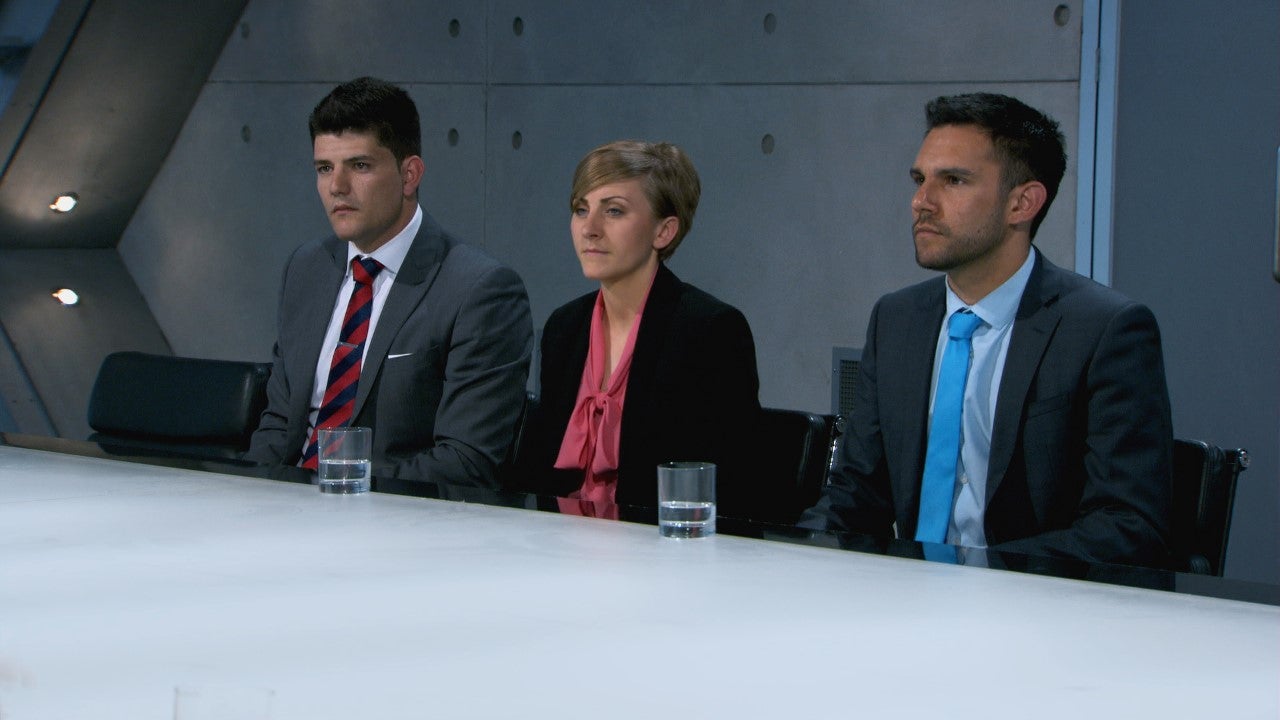 The proof is in the pudding. Photo: BBC/The Apprentice

When he compared himself to a horse, it sounded dangerously close to Stuart “I’m not a one-trick pony; I have a whole field of ponies” Baggs of Series 6. Who was fired.

I think he might just be the work experience boy.

Will they, won’t they?