The Shard opened on Thursday, to much fanfare a disappointing laser show, but regardless of the questionable symbolism behind the fact that the biggest building in the city is a monolith to the power and wealth of a group of foreigners (a situation which reminds me of nothing so much as the Citadel from Half Life 2‘s City 17), one thing which everyone is agreed on is that it really is very tall.

It’s not. It’s a tiddler. Sure, it may be the biggest building in Western Europe – at least until Paris’s Hermitage Towers are finished around 2015 – but compared to really tall buildings, it hasn’t got a chance.

Via the Mirror, here’s a view from the top of the building: 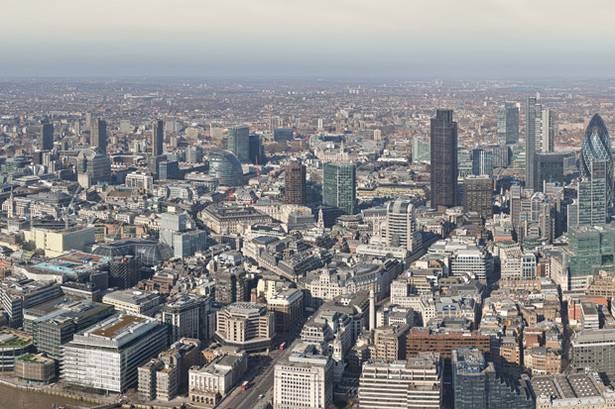 How did I feel when Dad died? Music helped me figure it out

JM Coetzee’s The Death of Jesus: a fitting conclusion to a great trilogy

For the sake of comparison, here’s that same view replicated using Google Earth, with all those pretty 3D buildings: 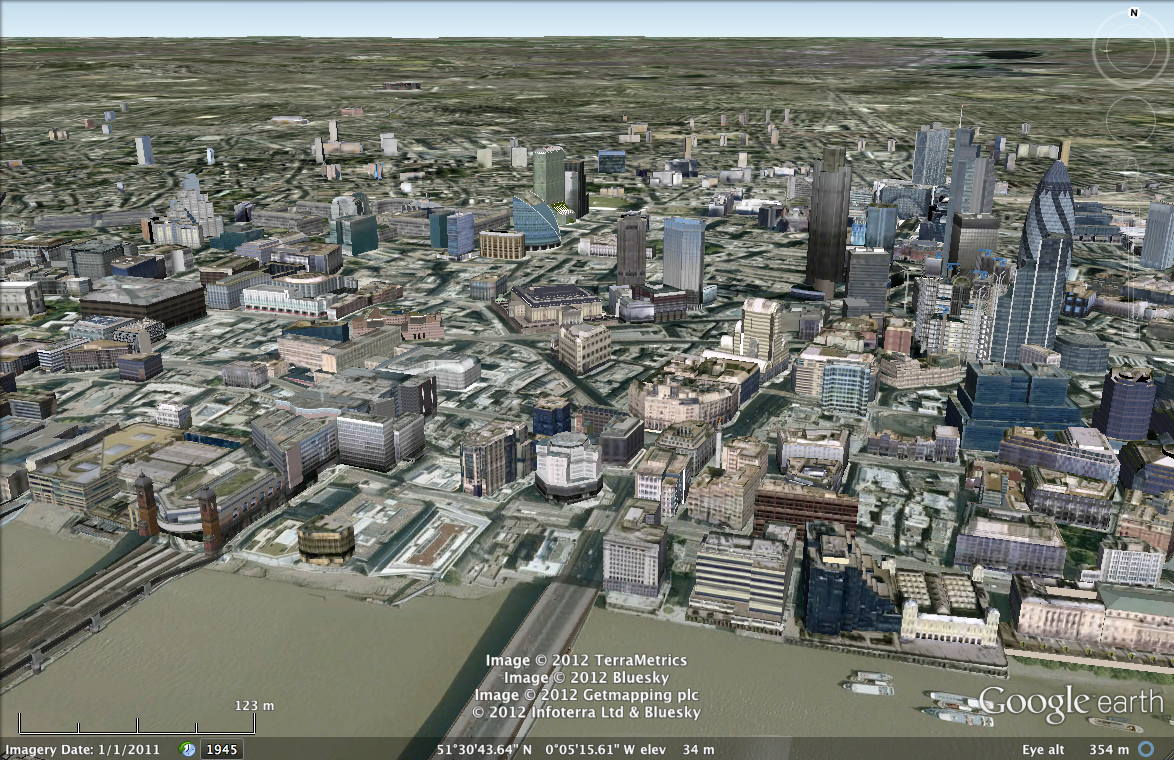 Here’s what it looks like if you put the Burj Khalifa, the biggest building in the world, at the same location: 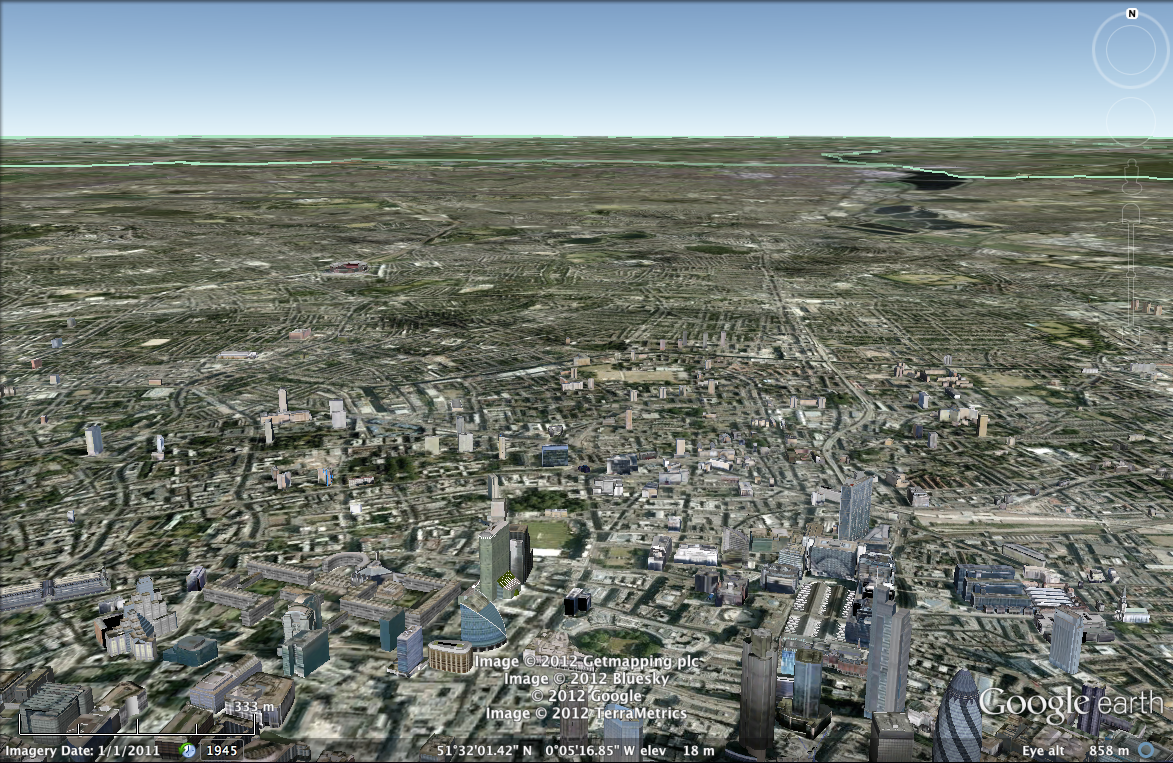 The Gherkin is dwarfed in the bottom right, and see that green line in the middle distance? That’s Hertfordshire. This is what tall looks like.