A month before the US presidential election last year, the Wall Street Journal reported that the predictions of many on Wall Street could be read in their trades. Investments in renewable energy signified a bet on Joe Biden; those that bought shares in private prisons thought Donald Trump would take it. As Biden prepares for his inauguration tomorrow, we asked business journalists from New Statesman Media Group which companies they expect to benefit from the changes the new administration will bring.

The Biden campaign’s support for manufacturing could mean a wave of new American semiconductor factories, or “fabs”, are built. The Taiwanese Semiconductor Manufacturing Company (TSMC) is likely to be one of the biggest builders. TSMC is the world’s leading chip producer, and has plans for a new $12bn fab in Arizona that will produce 20,000 silicon wafers a month. TSMC produces these wafers for US chipmakers such as AMD and NVIDIA.

The Trump administration’s blanket ban on doing business with Huawei had hit revenues at TSMC which, though headquartered in Taiwan, is listed on the New York Stock Exchange. A more nuanced approach to global tech supply chains by the new president could be good news for domestic tech companies. – Matt Gooding, Tech Monitor 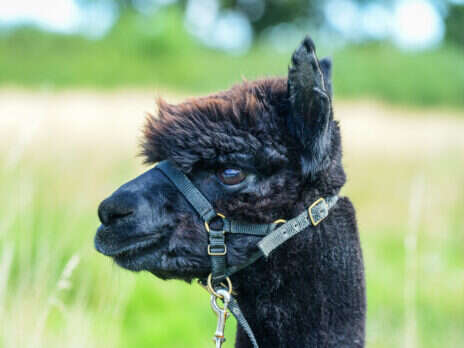 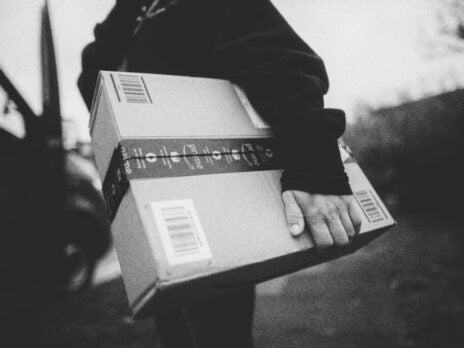 Danger, dehydration and doorbells: what it’s like delivering Christmas shopping for Amazon 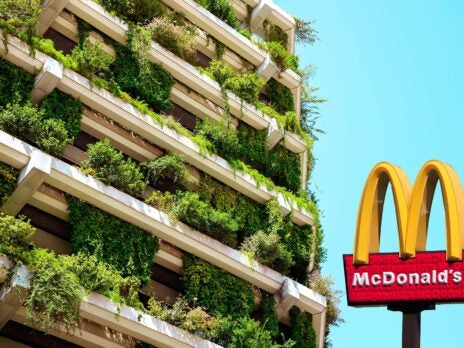 The Big Mac goes in for Big Greenwash

Biden has called for carbon-free electricity in the US by 2035 and has committed to a huge programme of spending on renewable energy sources. This Danish multinational, which is emerging as the world’s first clean-energy supermajor, is well placed to benefit. Ørsted has big plans for the US market, and recently opened an office in Austin, Texas, to pursue solar and storage projects. After smart, strategic acquisitions such as Deepwater Wind and Lincoln Clean Energy, the company is now involved in most major renewable categories in the US, including onshore wind, offshore wind, solar panels and storage. – Philippa Nutall Jones, Energy Monitor

Energy Monitor: On the climate, the EU sees an ally in Biden Part of New Statesman Media Group

Anglo-Australian mining and metals corporation Rio Tinto could be one of the unexpected beneficiaries of the Biden administration’s infrastructure plan. The plan’s strong focus on clean energy and sustainable infrastructure is likely to pave the way for the roll-out of renewables projects – which, in some cases, require five times more copper than conventional energy.

Rio Tinto is not a name often associated with reduced emissions – the company was named as one of the world’s top 25 polluters in 2017 – but if the US wants, to take one example, to convert half a million school buses to zero emissions, it will need 200,000 tons of copper. – Viola Caon, Investment Monitor

Facebook attracted intense anger during Trump’s presidency over the Cambridge Analytica scandal and content moderation policies many judged too permissive, especially as they related to the outgoing president. Despite this, Facebook is in a good place to curry favour in the new Biden administration. Jessica Hertz, until this year a lawyer focused on regulatory affairs in Facebook’s DC office, has landed the position of Biden’s staff secretary – an influential role that, among other things, involves deciding which paperwork the president is shown.

Facebook and Big Tech more generally were enthused by the appointment of Kamala Harris to vice-president. Harris has enduring ties to Facebook COO Sheryl Sandberg and Sean Parker, the company’s first president and the co-founder of Napster. As California’s attorney general, she waved through Facebook’s controversial acquisitions of Whatsapp and Instagram.

Facebook insiders are also represented in advisory roles and the 700-person strong Innovation Policy Committee. This is good for Facebook and other major tech companies – all will be hoping for a lenient approach. – Laurie Clarke, Tech Monitor

The way to understand which media companies will do particularly well under Biden is really to look at where the vast constituency of Trumpers will head after 20 January. Trump has been box-office dynamite for the US media. Supporting him has been a boon to Fox News and opposing him has arguably saved the New York Times.

After the Capitol uprising, Trump is beyond the pale for mainstream media outlets, so he will head out into the Wild West of alternative sites. Newsmax Media, operated by Trump’s friend Christopher Ruddy, is one such company to watch. Press Gazette analysis shows booming figures for Newsmax’s One America News network, which is rapidly gaining on Fox and looks set to be a welcoming home for Trump and his huge constituency of supporters after next week.

While the likes of CNN and the New York Times will celebrate Biden’s arrival at one level, he is unlikely to be nearly so good for viewing and circulation figures. – Dominic Ponsford, Press Gazette

The Biden administration signals a boost for the global cannabis industry, as highlighted by the recent merger of two of Canada’s leading cannabis businesses, Tilray and Aphria, now the world’s largest marijuana company valued at £2.8bn.

Still bigger deals are expected as the industry bets on the further liberalisation of US cannabis law under Biden. During the presidential debate in October 2020, Kamala Harris pledged to decriminalise marijuana.

Although a flurry of US states have legalised cannabis in recent years – for recreational or medical use – it remains illegal under federal law, thereby holding up vast amounts of institutional capital for the American and global industry. With a Biden-controlled Congress, this seems more likely to change in the coming year or two. As a first step, however, marijuana is likely to be reclassified within the Controlled Substances Act. – Sebastian Shehadi, Investment Monitor

This may be the optimist in me (and the romantic) but I’m willing to bet that the next four years are going to be better news for local press publishers in the US – of which Gannett is one of the biggest. Biden has indicated that he is broadly in favour of greater regulation of the tech media giants. A large aspect of this will involve creating a leveller playing field for other media, to compete against Facebook and Google for ad dollars.

Local newspapers, and their websites, are currently being starved to death by Facebook and Google’s duopoly on digital advertising. A more interventionist Democrat presidency will be keen to find ways for the federal government to support local journalism because, as the Washington Post says, Democracy dies in darkness. – Dominic Ponsford, Press Gazette

In 2008, the US government chose BlackRock to help oversee its response to the crisis in the banking sector, managing the assets the government took on using its uniquely advanced risk analysis system. Last year, as the US economy faltered once more, BlackRock was again chosen to help manage the response, as the Fed asked the company to oversee its huge corporate bond-buying programmes. One academic observed that the world’s largest asset manager had become a “fourth branch of the US government”.

Then again, with $8.68tn in assets directly under management and well over $20tn managed using its Aladdin platform, BlackRock is already integral to the US economy. – Will Dunn