Charles Vince was a journalist who fought in the First World War. In this piece he recognised parallels between Stendhal’s depiction of the Battle of Waterloo in his novel “The Charterhouse of Parma” and the fighting then raging a century later in Flanders. In the novel, the hero Fabrice joins the Battle of Waterloo as a fledgling and experiences war at its least heroic, and through him Stendhal says “nothing of courage or honourable suffering, showing war without any soul of greatness in it”. There is mud and mess, flight and self-preservation, bathos and baseness; what isn’t to be found is glory. “Stendhal, in fact, did for Napoleon in that account of Waterloo, and for all those who, like Fabrice, were hypnotised by his great dreams”, says Vince. He showed that war is not a heroic business and “what we may hope that some German writer will be found courageous and clear-seeing enough to do some day for the monstrous ambitions of Prussia”.

When Voltaire wrote of the War of the Spanish Succession in his Siècle de Louis XIV, he disposed of the battles with brevity. Blenheim has no more than four pages. But Stendhal took more than 130 pages for his account of Waterloo in La Chartreuse de Parme, and at the end had said nothing of the battle. It has long been a famous passage in literature, but how clever it is, how well it did what Stendhal aimed to do, you can see now (when the papers are full of the letters and diaries of soldiers) better than at any other time. It was written when French writers were beginning to turn to a new style after the long reign of Victor Hugo and the romantics. It is one of the great examples of what we call the realistic method.

Stendhal set himself deliberately to see the battle, not as the poet or romantic would see it, using the eyes of 50 men at once and compressing great distances and many events into a small space, but exactly as a soldier in the battle must have seen it. He looked at it through the eyes of one man and saw no more than one man would have seen. And that is why, at the end of the 130 pages and the 51 incidents which they contain you know no more of the great battle than at the beginning, and at the same time have learned some curious things about war. 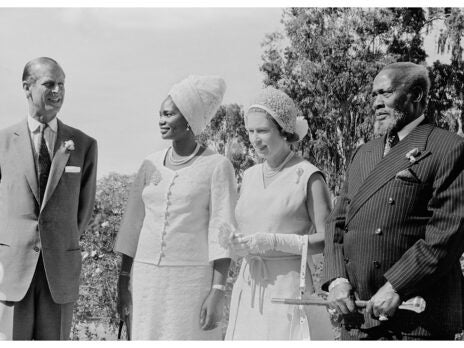 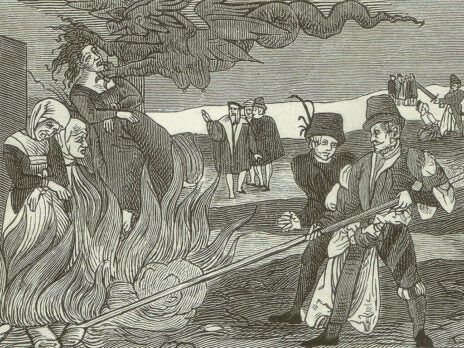 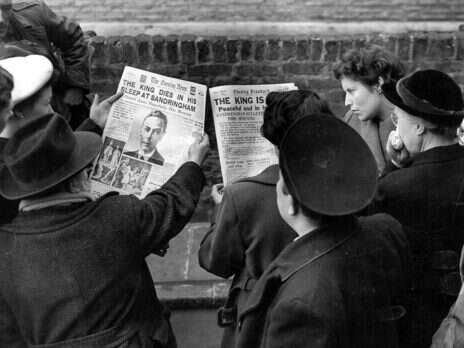 Stendhal must have worked in the manner of Mr Kipling and made himself a collector of the strange details of great events. His story is full of little vivid queer lights. But what you notice most of all is the clever malice of the thing. Stendhal wished not only to show the true and durable manner, as he conceived it, of writing fiction. He wished to expose what, to him, was the falsehood of the romantic method. He wished to ridicule romance. Everything is chosen to this malicious end. His hero is not only a young man (who would see everything with an unaccustomed and kindling eye), but a very ignorant and very young man, full of the generous confidence of a romantic mind, who by his mere youth and ignorance could be made to cut a figure of ridicule in such a scene. He is made to enter on it ridiculously. He rides up to join the French Army on the very morning of Waterloo, knowing nothing of the business of war, under a false name and in a borrowed uniform. So Fabrice began his adventures.

He fell in with a friendly vivandière, and in her company, as they advanced by roads a foot deep in mud towards the distant sound of firing, had his first sight of war: the body of a soldier lying by the roadside with one eye open. Already it had been robbed of it boots. It was not the sight of death, nor even of that staring eye, which struck Fabrice most sharply, but the dirt upon the naked feet. He saw soldiers running aimlessly, and white puffs of smoke beyond a row of willows, and in the distance scattered lines of men in red no higher than the hedges. He noticed curiously that the little branches of the willows were flying on all sides as if they were cut clean by a scythe, and that the tops of the furrows of the ploughed fields, although heavy with water, were leaping in little pieces to a height of three or four feet. He joined a party of cavalry that passed, and found that it was the escort of Marshal Ney himself. He rode with it very proudly, feeling himself in such company to be already half a hero. But that was the end of his delight in war. He was roundly cursed by the Marshal for splashing him as he crossed a canal; he was suddenly unhorsed by another soldier, whose own horse had been shot, and left aghast while the escort rode off laughing; he begged bread of an infantry regiment, and was driven away with jeers. At that point this poor disciple of romance began to wonder what had become of “that noble and common élan of souls loving glory which he imagined from the proclamations of Napoleon”. So his trivial adventures continue.

He picks up a gun, shoots a Prussian dragoon, runs for his life from two others, and at last finds himself in the full current of retreat along the road towards Charleroi. He joins a little party of four under a corporal, and together they set out, it being now night. But that road is so choked and encumbered that they can make no way along it. They take to the open country. By now they are dropping with fatigue. The corporal leads them to a clump of trees in the middle of a great field of corn. He is proud of his command. “‘Here we are,’ says he, ‘well lodged. Stick to me and I’ll bring you safe to Charleroi to-morrow. But before we sleep, who has any bread?’ ‘I have,’ says one. ‘Hand it over,’ says the corporal with a great air of authority. He divides it into five pieces and takes the smallest for himself.” (That is the one honourable touch in the story.) There they lie, and all night long on the Charleroi road a mile and a half across the fields the noise never ceases, but comes to them like the sound of a distant torrent. An hour before day they are up and away.

[See also: From the NS archive: The capacity of an acre]

Fabrice buys a horse and becomes the cavalry of this small army of five. He learns from the corporal a simple way of getting food without paying for it, and at length strikes once more on to the great road and into the flood of the retreat. He meets again with his vivandière and gives up his horse to her. They tramp on till the cry of “Cossacks!” scatters them, and Fabrice finds himself alone once more crouching in the corn. He has learned by now some of the ways of a retreat and gets himself another horse by force from a soldier who has three. Then comes the last of his adventures. He is pulled up at a roadside house by an officer who is trying to collect some fragments out of the retreat. He is posted on the road and told to stop all fugitives in the general’s name. The first who come trick him and escape, the next cut him down, and there is Fabrice at the end of his adventures as a soldier of Napoleon. His only wound he has got from another French soldier, and he is left wondering mightily whether he has been at the battle of Waterloo at all.

Stendhal’s purpose was literary. He was making fun of the writers of romance. Yet at the same time he made a potent attack on war. It is true that he may disgust you with himself as much as with war. For behind his elaborate affectation of a minute fidelity to truth you recognise that his account is as partial as any romantic’s; you see how deeply his clever malice runs through it, making the worst of what is admirable, displaying with relish what is trivial, mean, and cruel, saying nothing of courage or honourable suffering, showing war without any soul of greatness in it. Yet though it may leave you with a mouthful of disgust, you must still do it the justice of recognising that it is not only a clever and telling, but a potent attack on war. Victor Hugo would have attacked war with rhetoric in a style like a charge of the Old Guard. Zola did write of it in a way to shake the soul and turn the stomach. But Stendhal jeers at it, turns up his nose at it. “What a dirty business,” you may suppose him saying, “to attract a fine mind – full of the tricks of the pickpocket and the meanness of the gutter!” It may be nasty tasting, but it is more likely to clear the head that is heated with great dreams of the grandeur of military conquests than rhetoric or Zolaesque horrors.

[See also: From the NS archive: Thought control at the BBC]

It was written not so many years after the battle. That it should have been written shows how the French mind had cleared itself of the Napoleonic spell. Stendhal, in fact, did for Napoleon in that account of Waterloo, and for all those who, like Fabrice, were hypnotised by his great dreams, what we may hope that some German writer will be found courageous and clear-seeing enough to do some day for the monstrous ambitions of Prussia. For not until that writer comes, and Germany reads him, can any peace made by force be free and enduring. That is what is most interesting at this time in Stendhal’s Waterloo – not that it marked the beginning of a great literary movement, not even that we see it today as the first appearance in literature of the modern battle, but that it is the purge which Germany must mix for herself and drink before she can again be trusted by Europe.