A jury in Connecticut ruled this week that the notorious conspiracy theorist Alex Jones should pay eight families of victims of the 2012 Sandy Hook school shooting and an emergency responder nearly $1bn (£894m) in damages. For years, Jones, a prominent extremist pundit, alleged that the shooting, in which the families lost their five- and six-year-old children, was staged to provide a pretext for gun control. The families, he said, were nothing more than crisis actors. The families were made to grieve not only the loss of their children, but vile harassment from Jones’s acolytes.

Jones will now need to pay, and he will need to pay a lot. Almost a decade after the tragedy in Connecticut, it can’t undo the loss. But it is something. A billion is so much that Jones won’t be able to quickly pay off – or even fundraise his way out of – his debt.

That doesn’t mean he won’t try. Jones has already tried to fundraise off the back of the jury’s decision. He did not show remorse. He says he plans to appeal and has called the jury a “kangaroo court” and the judge a “tyrant”. Perhaps more concerningly, the right-wing media ecosystem has come out in support of Jones. Benny Johnson, a right-wing news show host, wrote on Twitter this was about “silencing political enemies”. Charlie Kirk, another right-wing talk show host, tweeted to his 1.7 million followers that the jury’s decision was “about sending a message: if you upset the Regime, they will destroy you”. Marjorie Taylor Greene, a Republican member of Congress, tweeted, “Political persecution must end.”

We have reached a point in American politics in which even a billion-dollar reprimand cannot save us. I am glad that the victims’ families won. I hope the money brings them some comfort. I hope that those who would harass grieving families think twice before doing so in the future. But I do not have hope that Jones, or those defending him, will change their behaviour. There’s little hope that the extremist media ecosystem and echo chamber will change. It will continue to say what it wants to say for people who will hear what they want to hear. 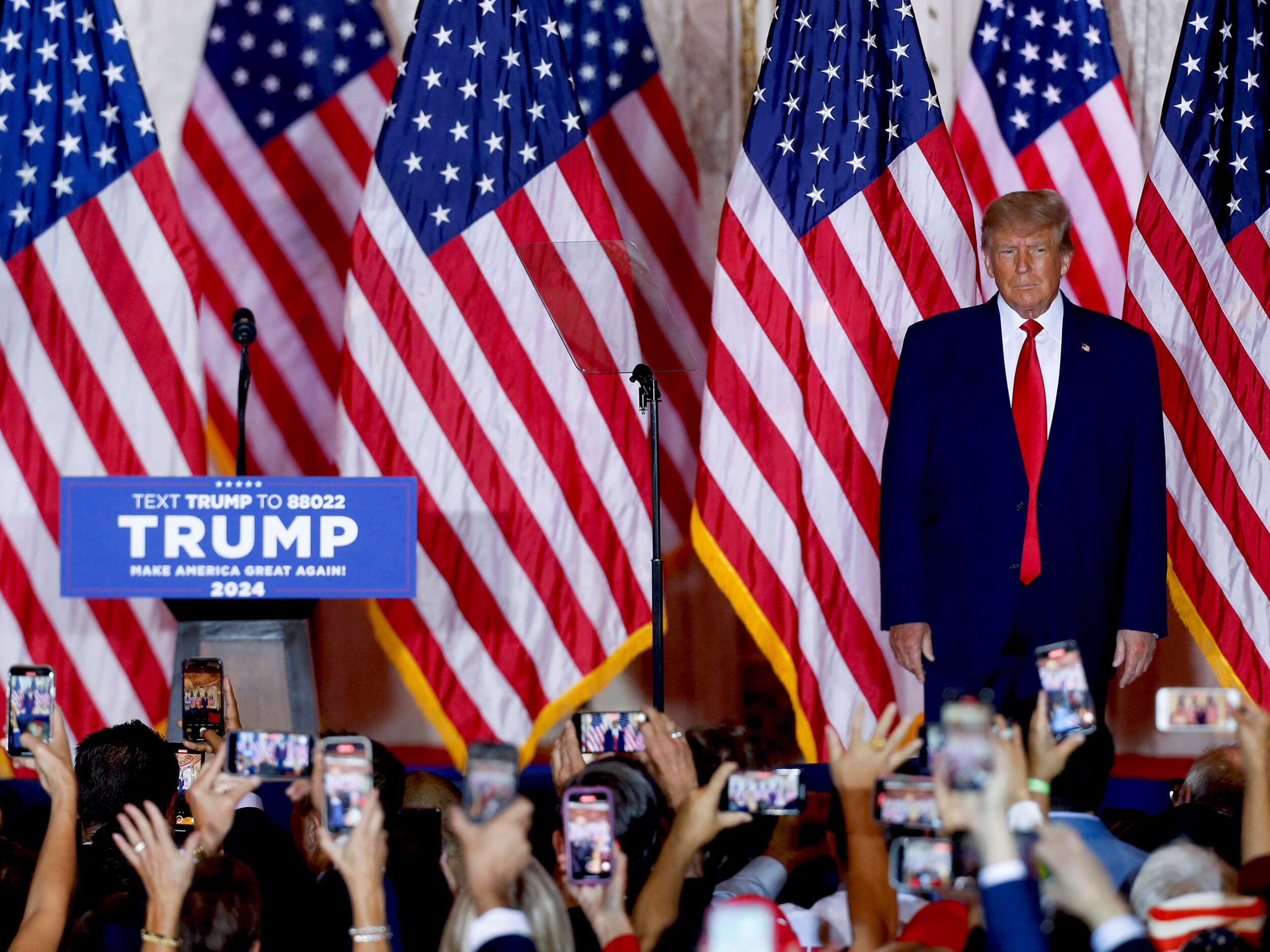 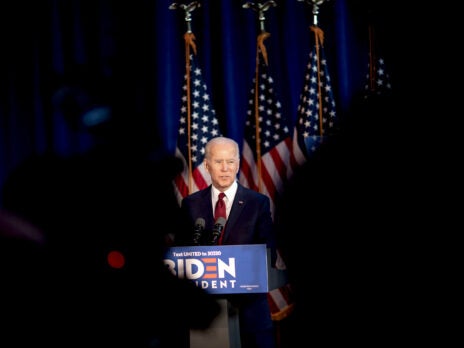