It is the scandal that seemed to finally break the dam for the Democratic congressional leadership on the question of impeaching president Trump – or, at least, opening an inquiry into the possibility of pulling the trigger on impeachment.

After special counsel Robert Mueller concluded beyond reasonable doubt that Russia had interfered in the US election in 2016, there was a convenient get-out clause for the president: the exhaustively researched report found that Trump campaign officials had not directly reached out to Russia for help.

The Ukraine story, in which Trump pressured Ukrainian President Volodymyr Zelensky to dig up dirt on his political opponent Joe Biden, is different.

First, and most obviously, Trump was reaching out directly and actively to a foreign power to investigate his political rivals. In contrast, the Mueller report found Russia had largely instigated the conversations with the Trump campaign. The soilicitation apparent in Trump’s conversation with Zelensky is unambiguously illegal. 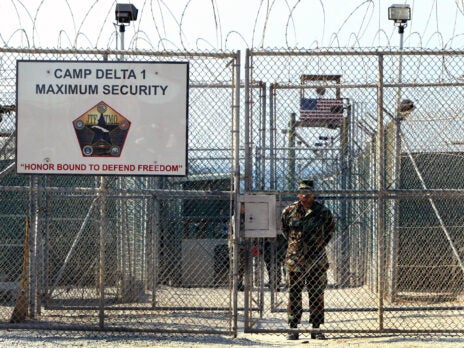 “You know it shouldn’t exist”: Guantánamo at 20 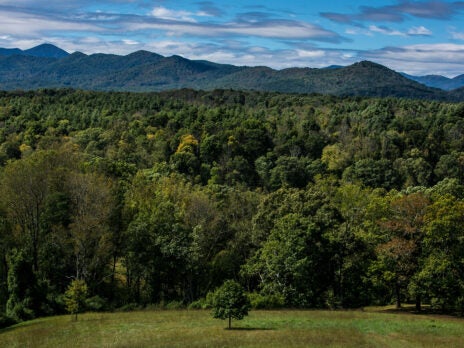 Biomass is billed as a “clean” alternative to coal. US forest communities disagree

Second, Trump used the implicit threat of withholding US aid to Ukraine in order to pressure Zelensky into investigating Biden. That would put Zelensky in a near-impossible position: he couldn’t afford to alienate the US, because American aid is all that stands between his country and an expansionist Russia, which has already annexed the Ukrainian province of Crimea. But it also means that Trump was using the presidency itself as leverage for political corruption. During the 2016 US elections, the timeframe that the Mueller report investigated, Trump was just a private citizen and candidate.

In an attempt to frame the narrative, the White House released a partially complete transcript of Trump’s phone call with Zelensky. Though they may have hoped the move would dampen the flames, it has achieved the opposite. Although the transcript does not expose an offer of a quid pro quo arrangement, Trump raises the investigation of Biden shortly after their discussion of aid. The meaning can be easily inferred.

Trump may not even need to vocalise a quid pro quo arrangement for this to be illegal. As the blog JustSecurity writes:

Federal law prohibits a foreign national from directly or indirectly making a “contribution or donation of money or other thing of value” in connection with a U.S. election, and prohibits a person from soliciting, accepting or receiving such a contribution or donation from a foreign national. Federal law defines “contribution” to include “any gift … of money or anything of value made by any person for the purpose of influencing any election for Federal office.” And the FEC by regulation defines “solicit” to mean “to ask, request, or recommend, explicitly or implicitly, that another person make a contribution, donation, transfer of funds, or otherwise provide anything of value.”

What makes this different – and what may have allowed Speaker Pelosi to trigger an inquiry that would begin accruing evidence for the purpose of impeachment – is the president’s active, as opposed to passive, role in this conversation.

In a bizarre and awkward joint appearance on Wednesday with president Zelensky at the UN, Trump attempted to wrest back control by forcing Zelensky to concede there was no pressure. When Zelensky seemed reluctant to agree with Trump, the president interrupted the Ukrainian president to say “no pressure”.

Later the same day when Trump held a solo appearance before reporters, the president appeared surly and lethargic. Though he tried to focus attention back on Joe Biden, reporters weren’t having any of it. Trump seemed to lack the energy to mount a characteristic attack on the media; he called the whole thing a “hoax” and said that the phone conversation had been “perfect” – words that will do little to assuage the scandal.

There is more to come. Though the segment of the transcript released by the White House was damning, the full version hasn’t been aired. Likewise, the public are yet to see the whistleblower complaint about the content of the call, which was released to Congress after the Senate voted unanimously to force the office of the inspector-general to release it.

What happens next is likely to be chaotic, and could be a pivotal moment in the saga of Trump’s presidency.