Once praised for their effective containment of Covid-19, the governments of Australia and New Zealand have attracted growing criticism for the slow pace of their vaccine programmes. Only in late July did the pace of vaccination in either country reach levels surpassed by the US and UK in January.

In New Zealand, prime minister Jacinda Ardern has extended a nationwide lockdown, while in Australia, Sydney is entering its ninth week in lockdown and Melbourne and Canberra are also locked down.

A lack of vaccines is holding back New Zealand and Australia
Vaccine supply and distribution, latest data available
*Full courses (e.g. two doses of Pfizer, one of Johnson & Johnson) delivered by the manufacturer
Source: UNICEF/Our World in Data

In both countries, the chief cause is a lack of supply. According to Unicef, New Zealand and Australia have so far received enough doses to fully vaccinate just 27 per cent and 33 per cent of their populations, respectively. 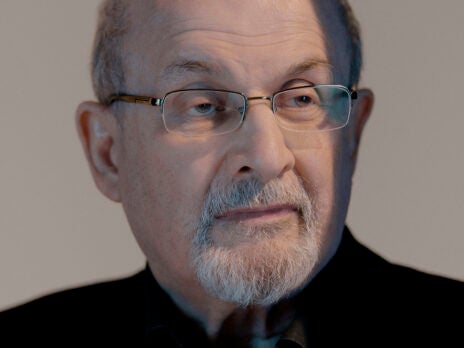 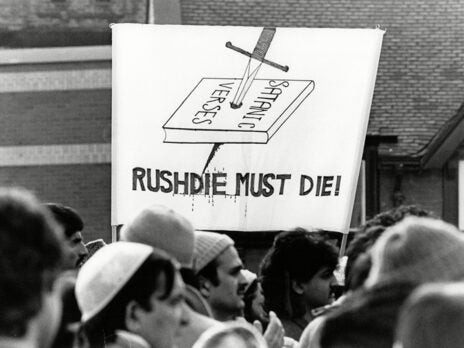 How the fatwa against Salman Rushdie changed British identity

That’s the lowest in the OECD, and significantly below the bloc’s average of 65 per cent. Mexico and Colombia are the only other OECD members to have received less than 40 per cent of the doses needed to inoculate their populations.

New Zealand’s supply issues have been blamed on the government’s decision in March to cancel orders with all vaccine manufacturers other than Pfizer.

Ardern has attributed the supply shortages to Pfizer’s prioritisation of countries at greater risk. “People [in New Zealand and Australia] are literally not dying while they wait, so that means delivery has been different,” she told parliament in April.

Others have suggested that the delays may be due to the government only securing a supply agreement with Pfizer in October 2020, five months after similar deals were reached by the UK and US. The details of the agreements remain confidential.