New South Wales has declared a state of emergency in response to the week’s extreme heat and the dozens of bush fires burning around the drought-stricken region.

Australian temperature records were broken for the second day running on Thursday, with temperatures near to 50C in South Australia and reaching 45C in the western suburbs of Sydney.

The state of emergency – the second declared this summer – will last seven days. 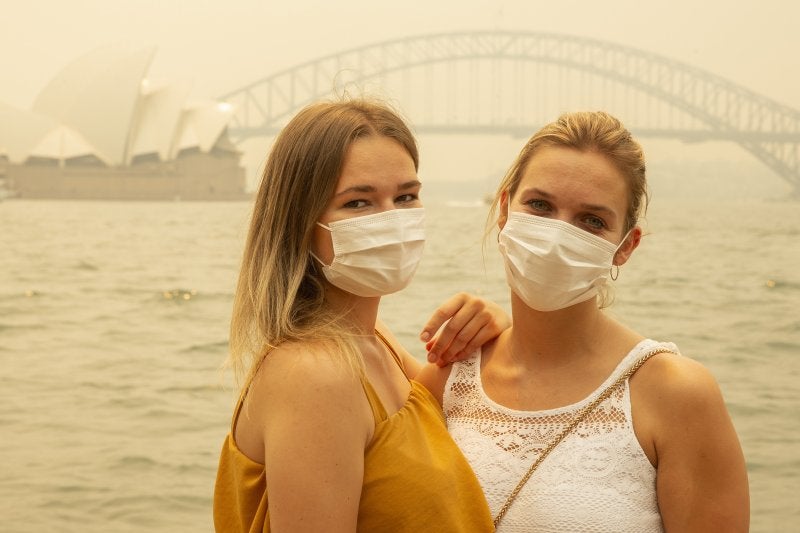 Letter from Israel: The endless war

Tourists in Sydney wear face masks to defend against the heavy smoke. 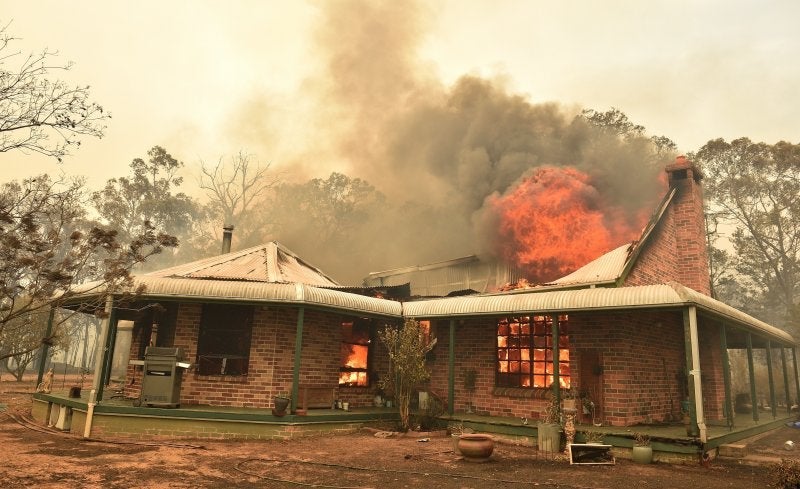 A house in Balmoral, 150km southwest of Sydney, burns. 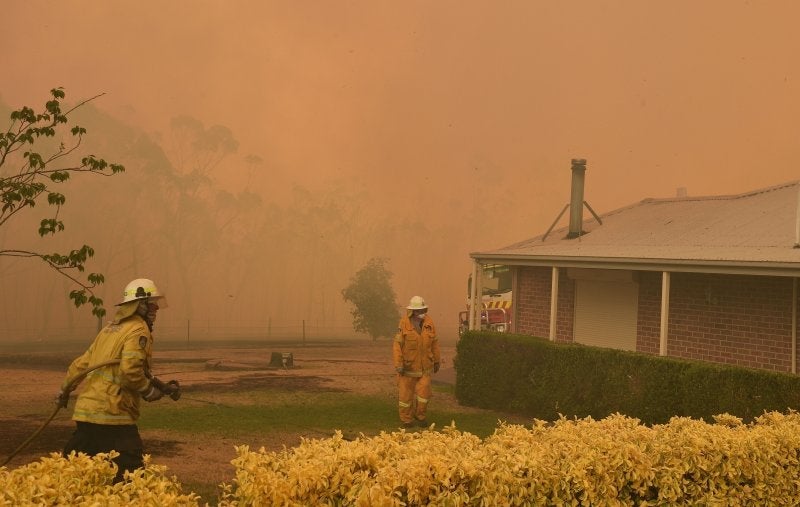 Firemen fight to protect a nearby house. 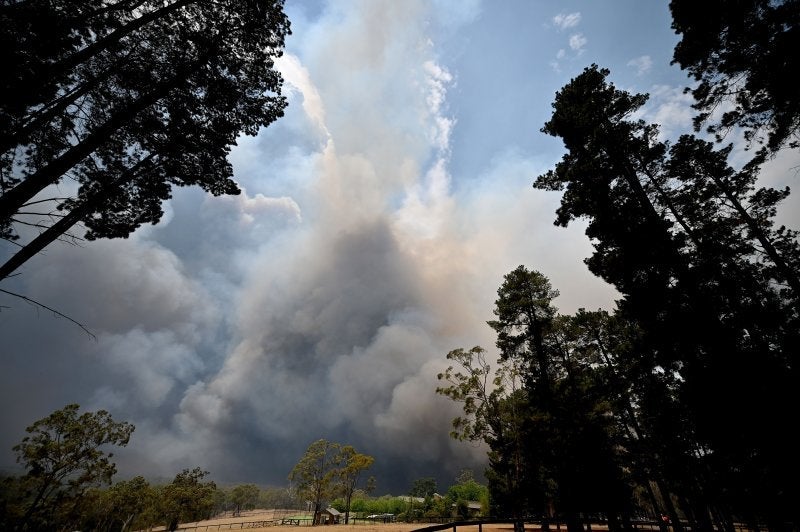 The smoke from the Balmoral bushfire. 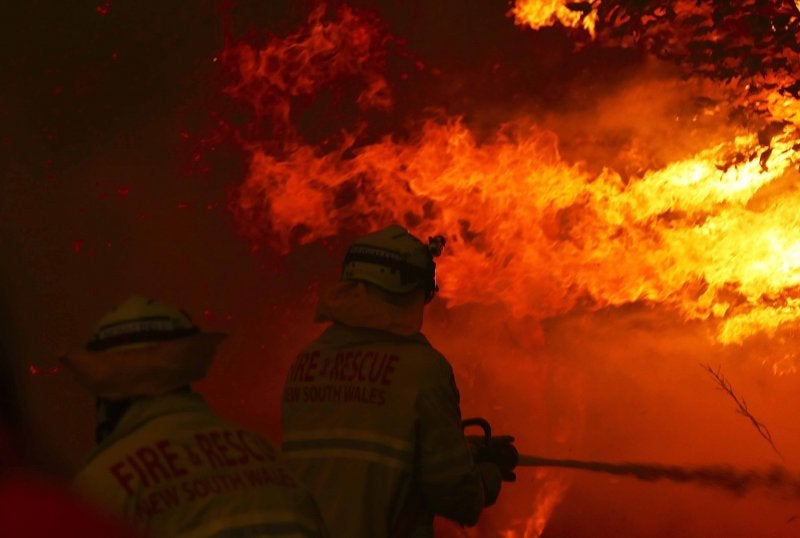 A fire burns around the town of Bilpin. 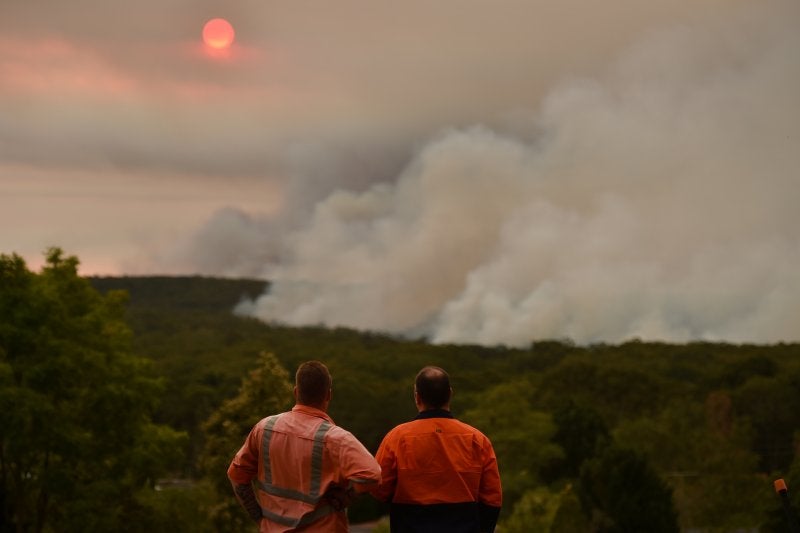 Residents watch a large bushfire as seen from Bargo, 150km southwest of Sydney. 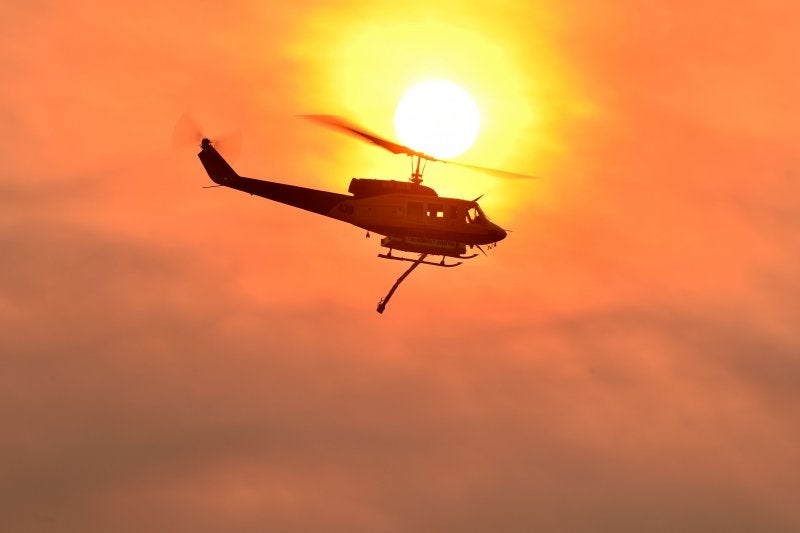 A helicopter prepares to drop water on the fire. 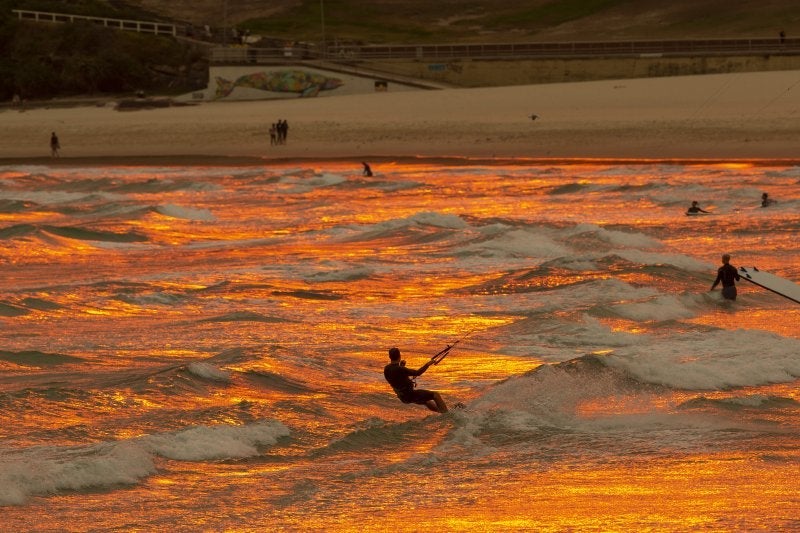