The former prime minister John Major, on claims that 88 million Turks will gain the right to live and work in Britain 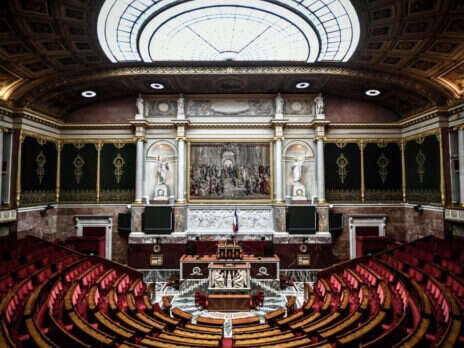 “Napoleon, Hitler, various people tried this out, and it ends tragically. The EU is an attempt to do this by different methods . . . there is no underlying loyalty to the idea of Europe”

“I understand it is being suggested in some quarters that I would have agreed to the Maastricht Treaty. May I make it clear that I would NOT have done so”

David Cameron mocks Boris Johnson’s argument that the economy would follow a “Nike swoosh” after Brexit, going briefly down and then turning upwards

“We’ll turn round to the bureaucratic elite and say: ‘We’re just not into EU’”

“What are the gilded elites up to this beautiful day? Elites pse report your Activities”

This article appears in the 14 Jun 2016 issue of the New Statesman, Britain on the brink