It may be a little peculiar to speculate on this on a balmy British summer day. The Proms are in full swing, the Edinburgh Fringe is getting under way and there has been no summer riot so far – if one ignores the Northern Ireland marching season. About the most bellicose anyone is getting at present is over the Ashes, and for once the Australians have done the right thing and allowed themselves to be licked.

So why this quixotic preoccupation? I wonder just how often most readers give a thought to the British troops who are still serving and dying in Afghanistan? There are some 9,500 members of the armed forces in the country, to be reduced to 5,200 next year and to be fully withdrawn by 2015. That is the current intention.

Even if the Afghan war (which has been going on for the past twelve years – far longer than either World War) sometimes makes the headlines, what is seldom recalled is just how regularly Britain has been at war since 1945. In fact, the country has almost never been in some conflict or other, declared or undeclared.

At the bottom of this blog is a table kindly supplied by the Ministry of Defence, with the warning that it should not be considered ‘official’ since there was in the past no central record of every military action, and that until recently the Army, Navy and Air Force each held their own records. What it does indicate is that Britain has been involved in fighting of one kind or other almost every year.

The US still has significant troops in Europe despite cuts

The National Memorial Arboretum records the names of some 16,000 servicemen and women who have died for their country since 1945. Indeed, the Ministry of Defence says there has been only one year since that time when they did not lose someone in ‘combat operations’ – and that was 1968.

Even this almost certainly does not record the total number of conflicts in which Britain was involved. Some, like the SAS operation in Oman and Dhofar between 1969 and 1976, is not officially recorded. There may well be others.

All of which brings me back to the question I first raised: what would Britain be like if it was really at peace? George Orwell declared in “England Your England” that: “The gentleness of the English civilization is perhaps its most marked characteristic.”

He argued – rightly, it seems to me  – that “all the boasting and flag-wagging, the ‘Rule Britannia’ stuff, is done by small minorities.” Even Godfrey Bloom and his ‘Bongo-Bongoland’ outburst is no more than quaint and mildly embarrassing, rather than threatening in any way.

Yet Britain at peace could be a very different beast. What exactly would the country do with its armed forces? Some, no doubt, would continue to be stationed on the 9 bases Britain maintains around the world (not forgetting that Diego Garcia is British, even if it is leased to the United States and its ownership is disputed by Mauritius.)

But the rest would have to come home and then what would be done with them then? They might gradually moulder away, exercising in the Brecon Beacons or in Borneo from time to time. They might be even more rapidly run down. How would the public cope with so many troops regularly going about their daily business, on the streets and in shopping centres?

Peace – real peace – would pose as many questions as most conflicts for the military. A member of the Royal Navy once pointed out to me that getting rid of Gaddafi in 2011 provided a golden opportunity to fire off all the obsolete ammunition that had been accumulating since the Falklands, with the Treasury picking up the bill. Without a conflict the military would have to find money from its budget for this kind of thing. Officers would lose combat experience, squaddies could become soft.

But all this may be premature. Syria could easily suck in British forces (who knows if some are not there already?) and the world is by no means at peace. Memories of Afghan casualties will fade, just as the First, Second and Third Anglo-Afghan Wars of 1839 – 1919 gradually left the public mind. Some incident or hostage situation will, no doubt, escape the grasp of the Foreign Office and spiral out of control. Who, after all, would have thought that London would nearly come to blows with Paris over the village of Fashoda in 1898? Who can even point to it on a map?

It seems to me that after the withdrawal from Afghanistan in 2014 Britain will take a short breather and then get back to its natural condition: it will find another war to become involved in; preferably a small one. 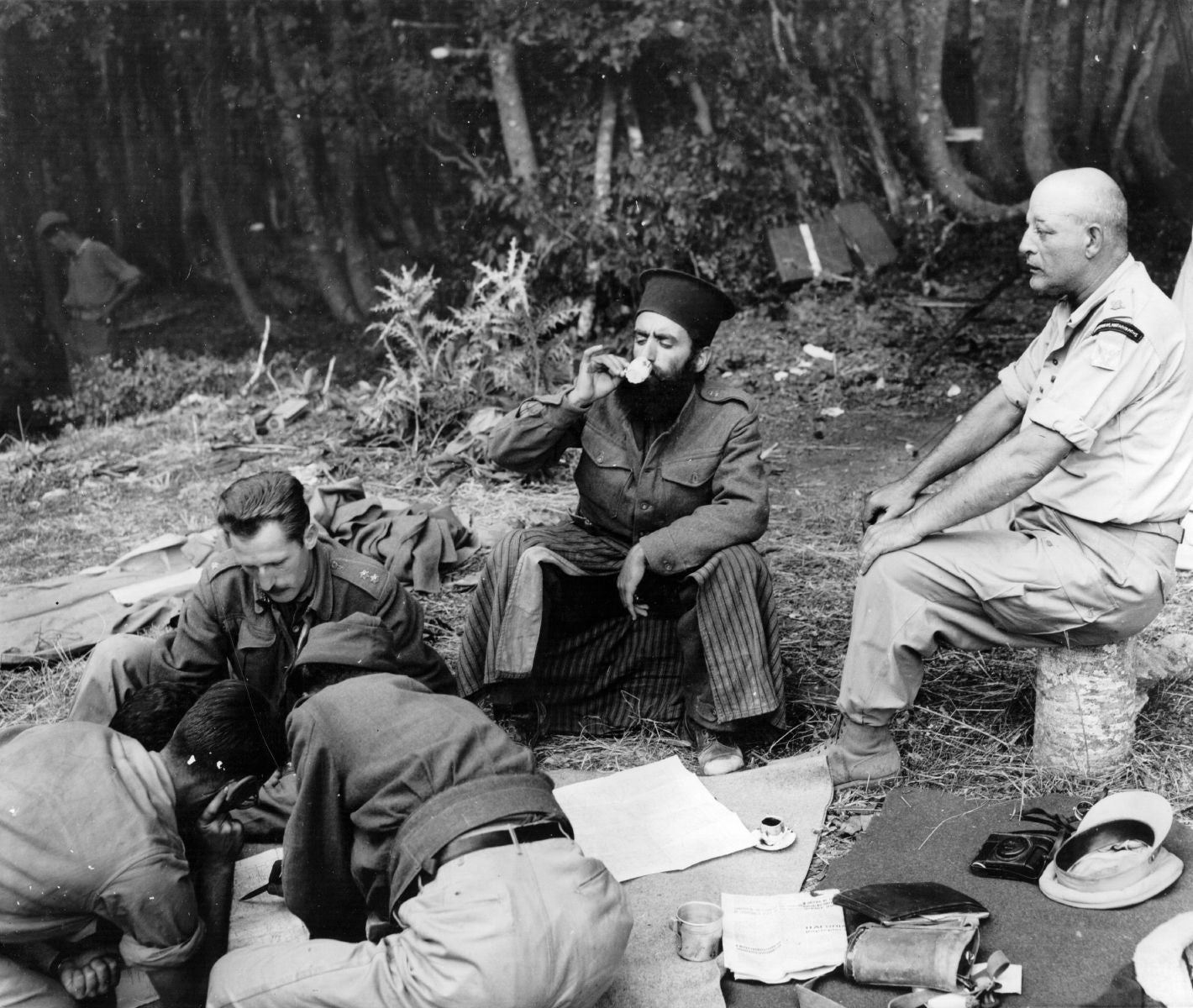 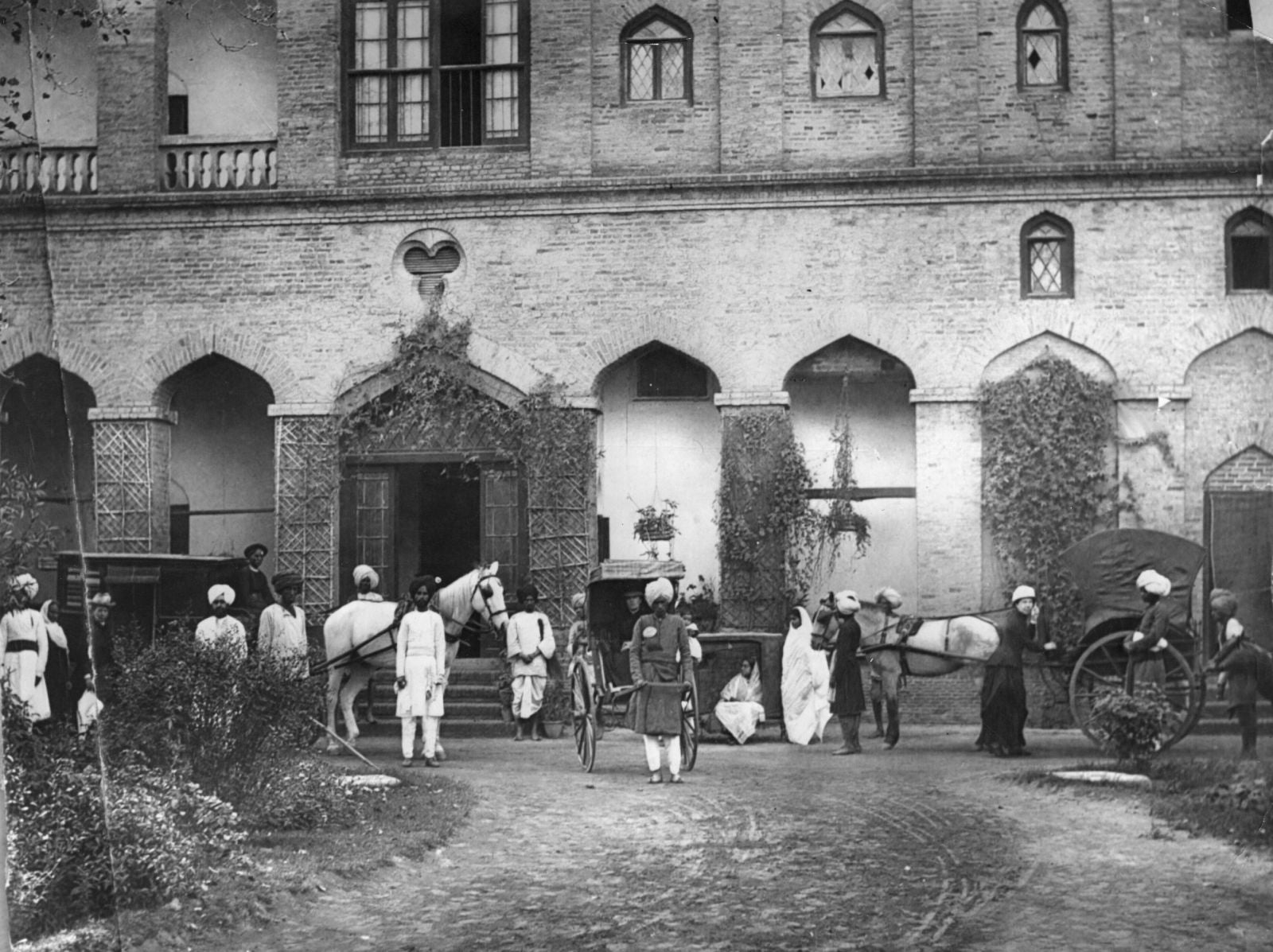 India, prior to independence and partition 1945-8 (both traditional colonial policing and incidents such as the Indian navy mutiny) 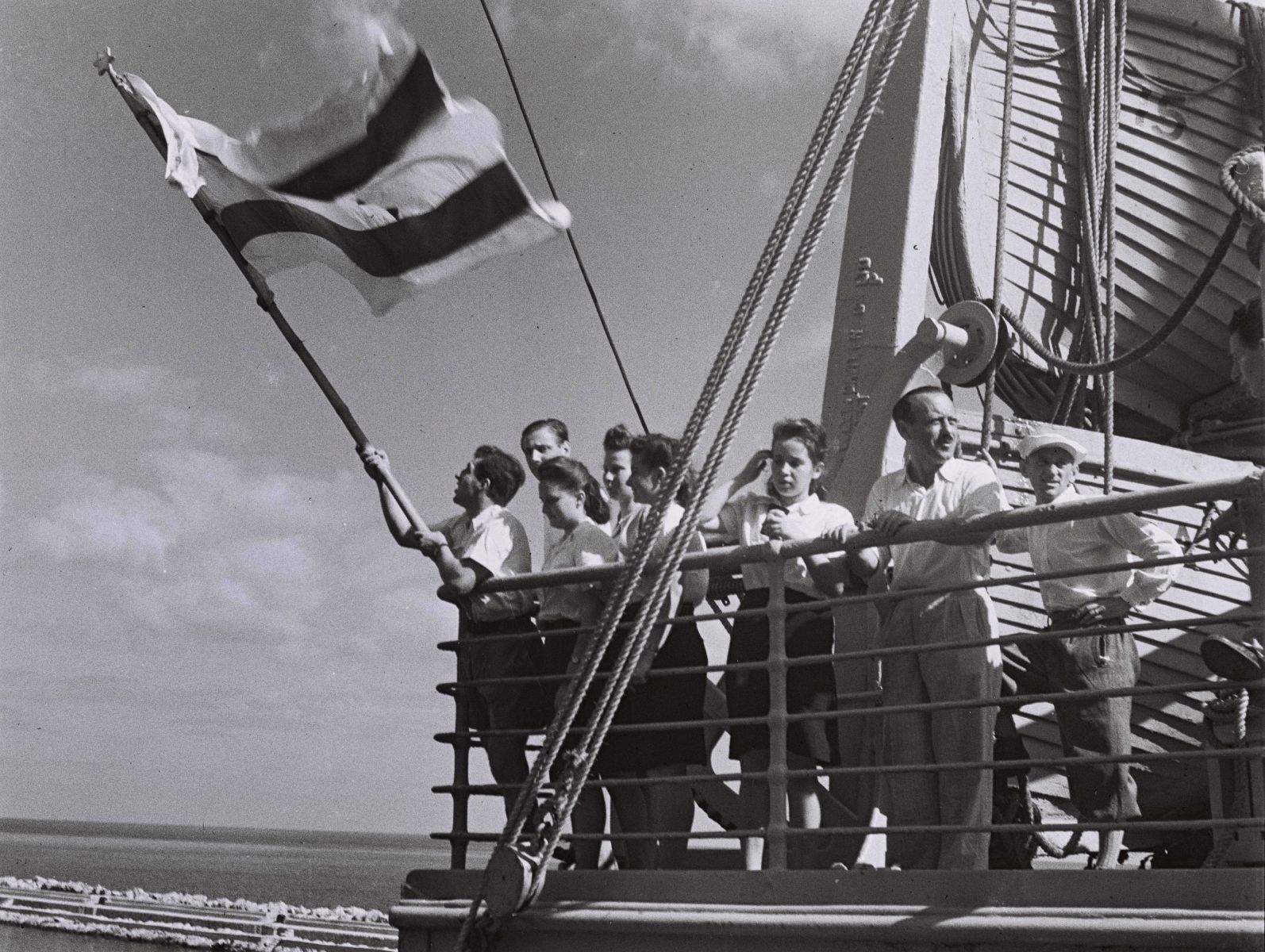 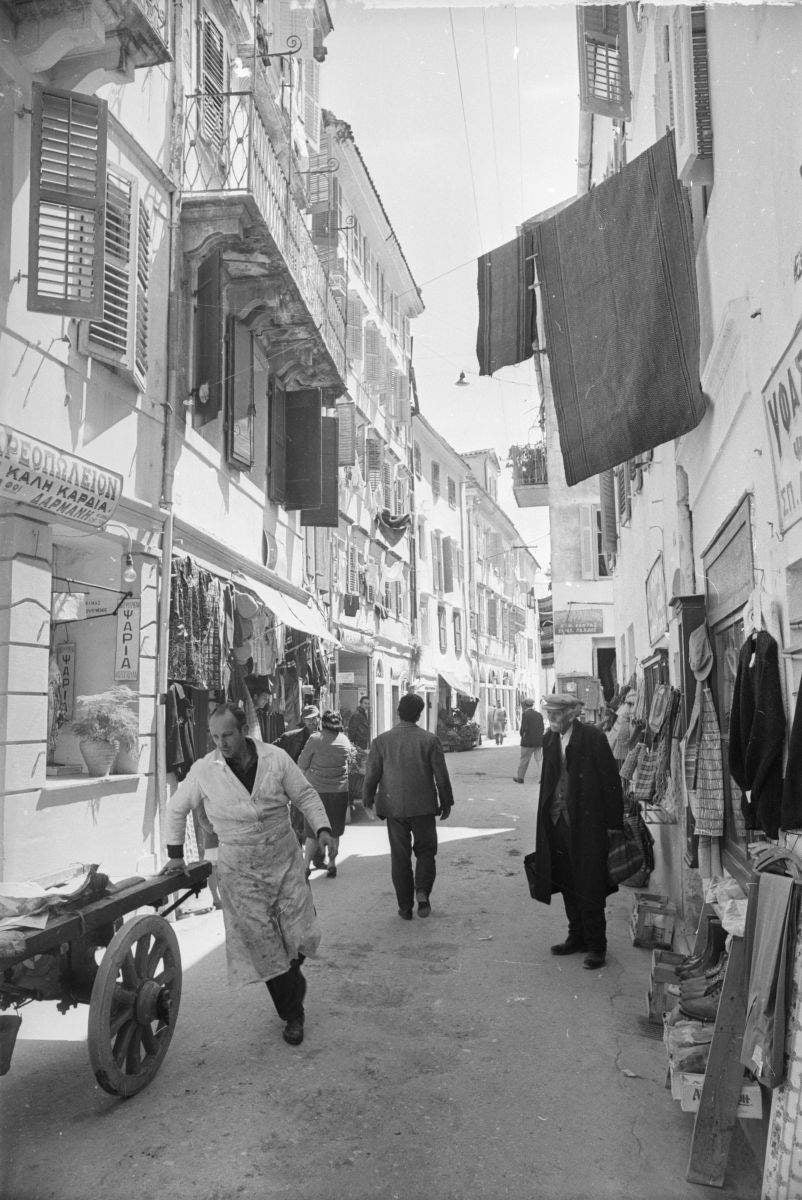 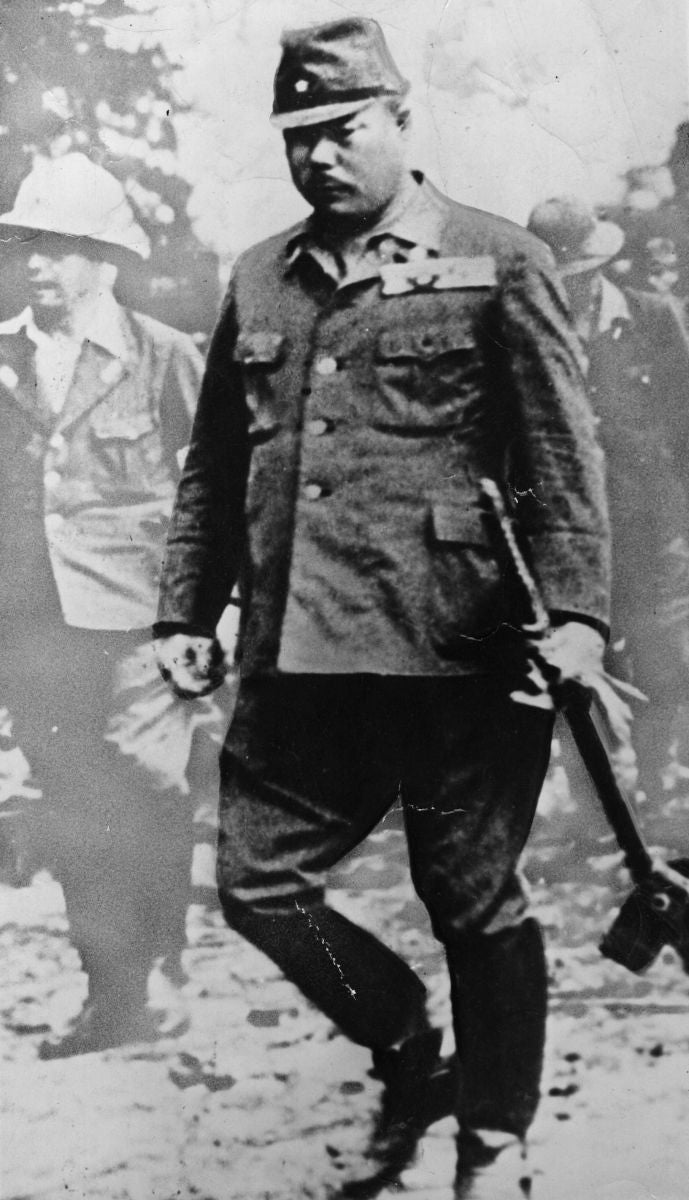 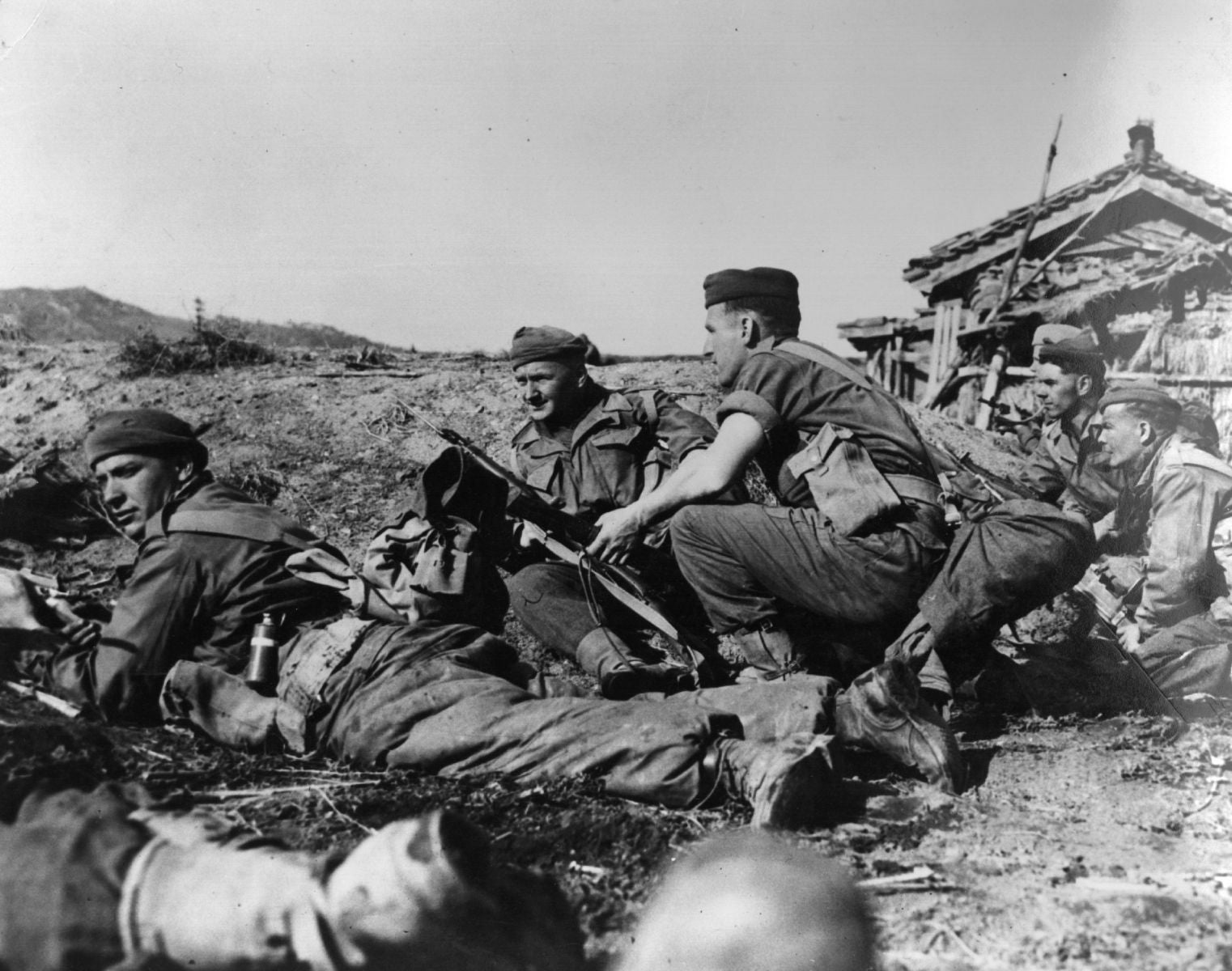 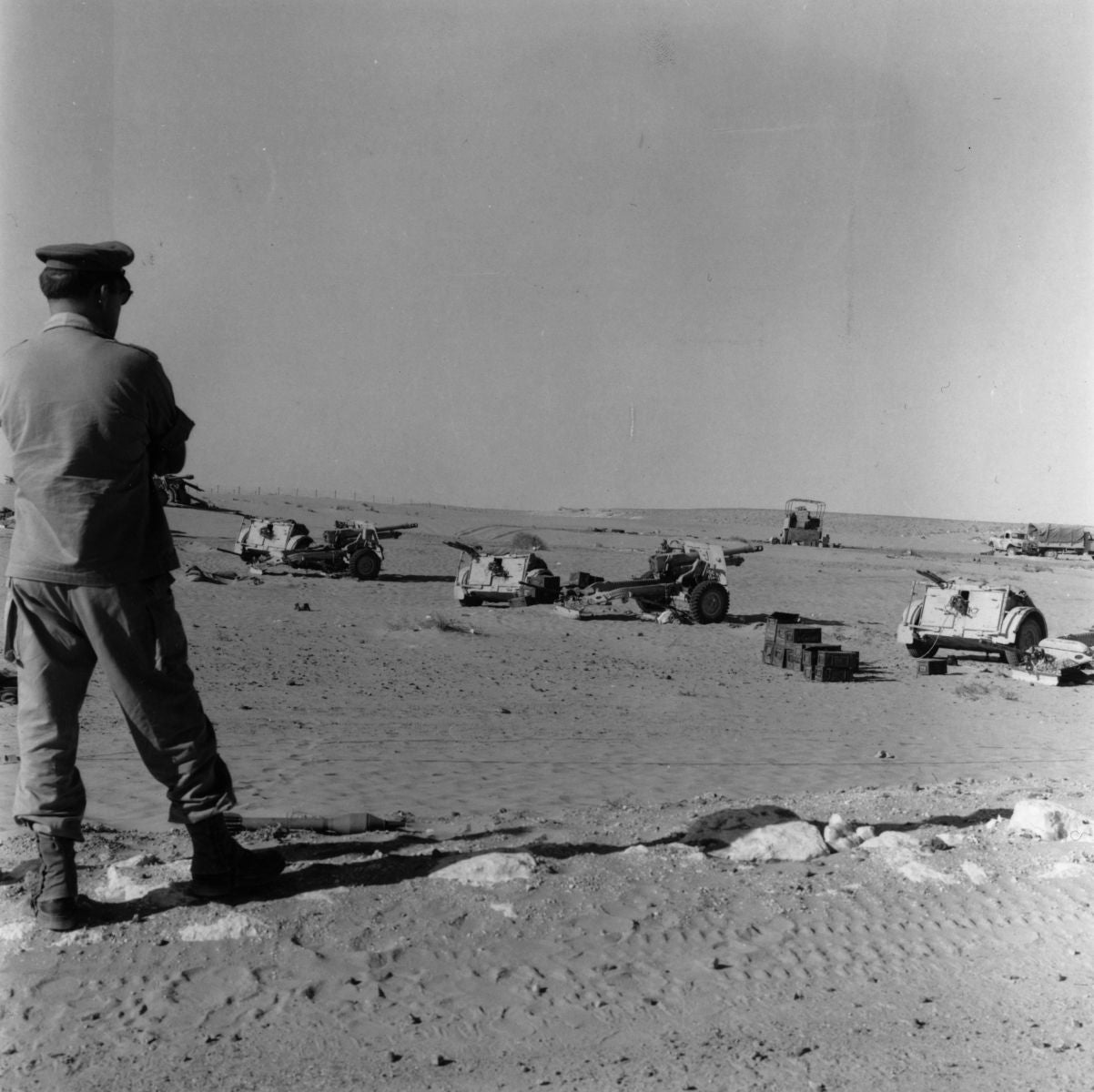 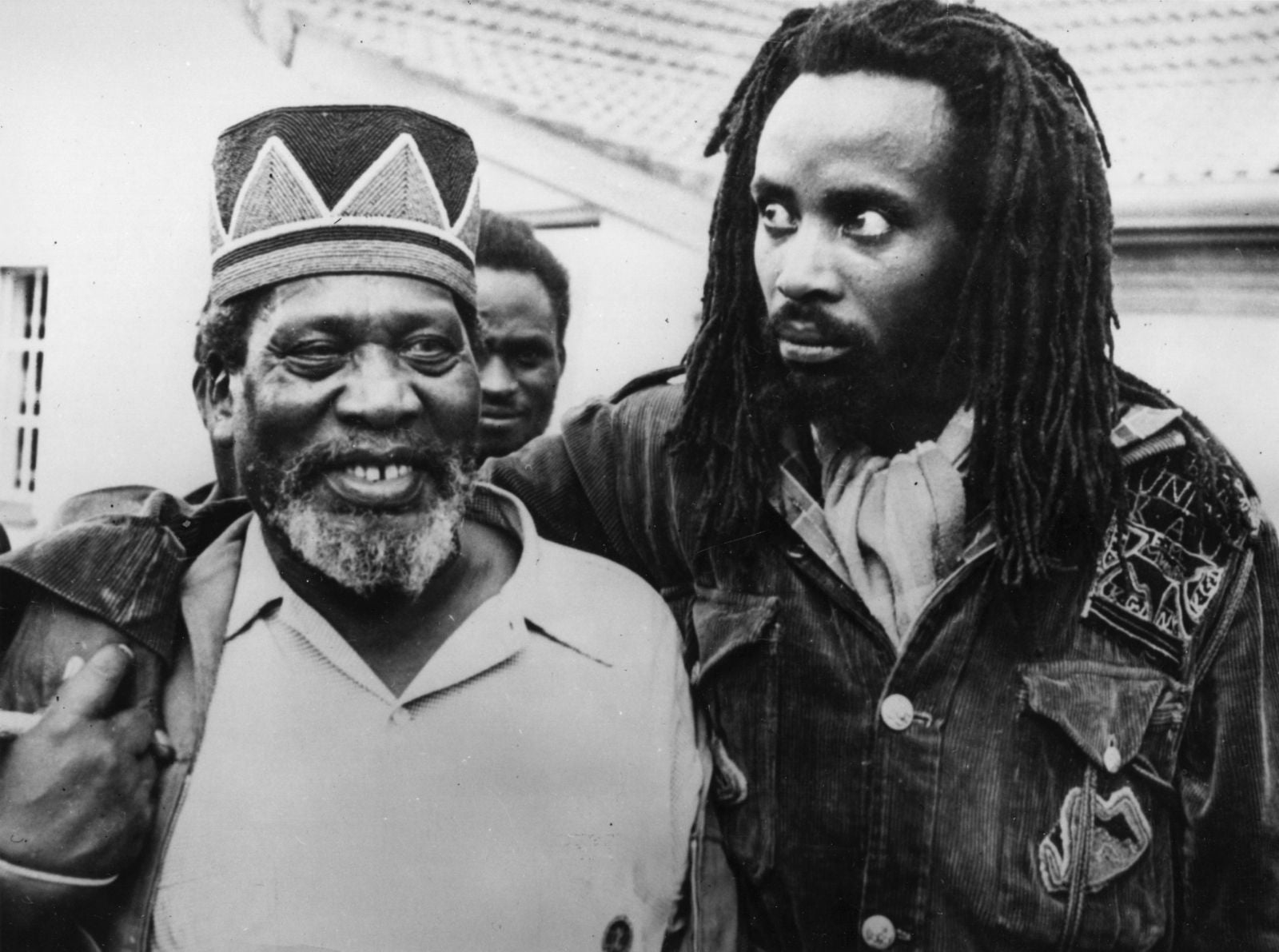 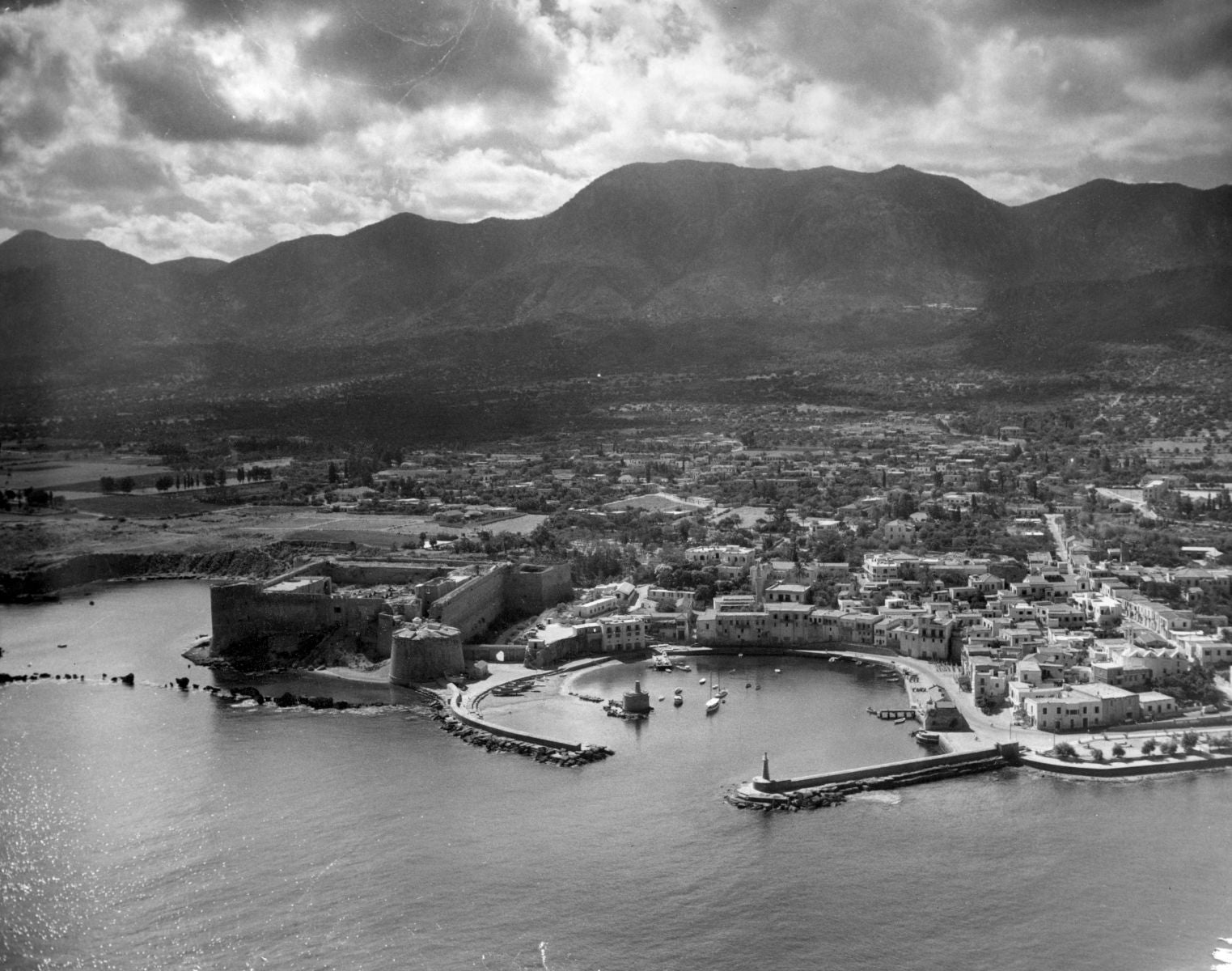 Cyprus 1950s until Treaty of Establishment in 1960 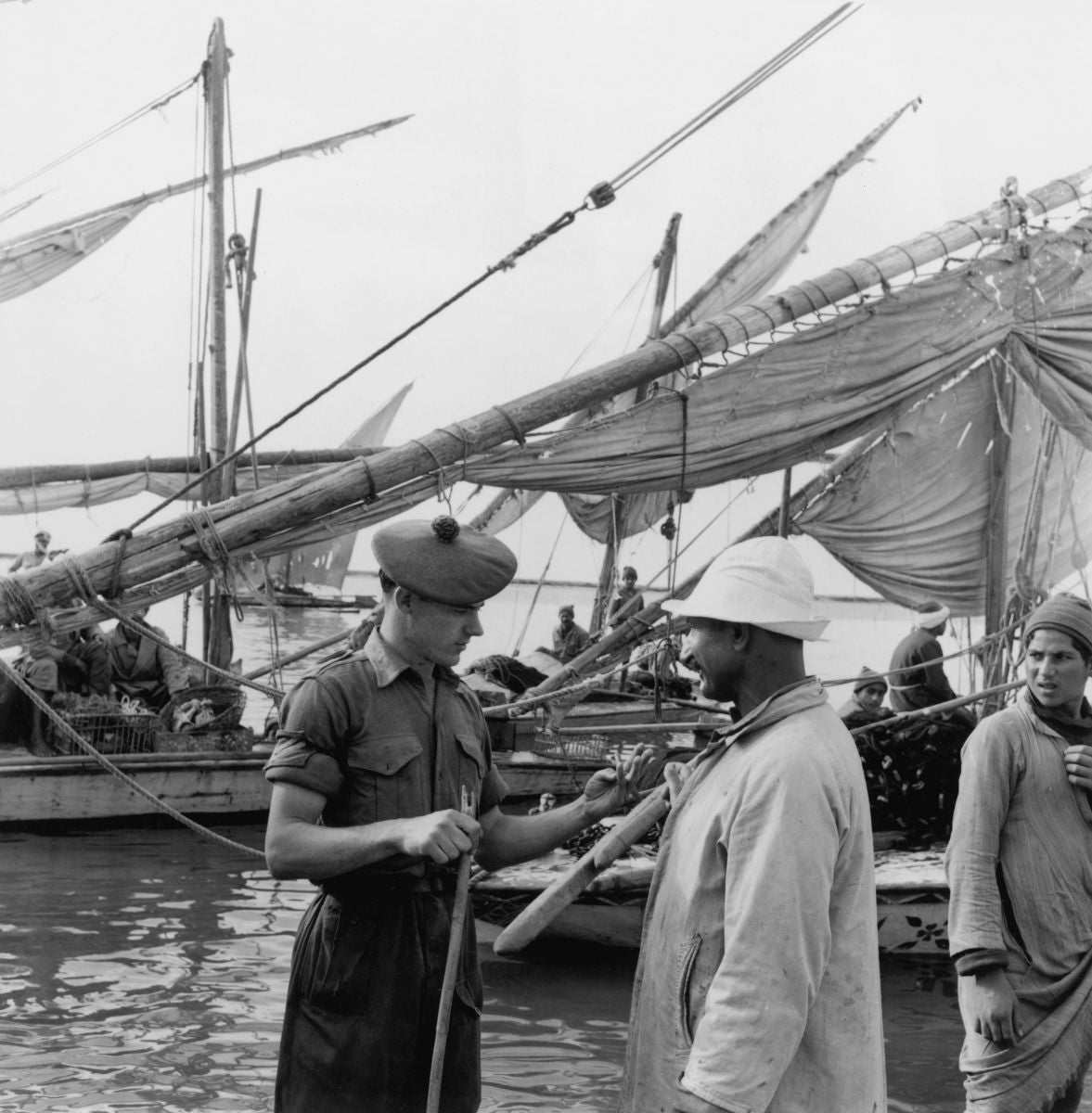 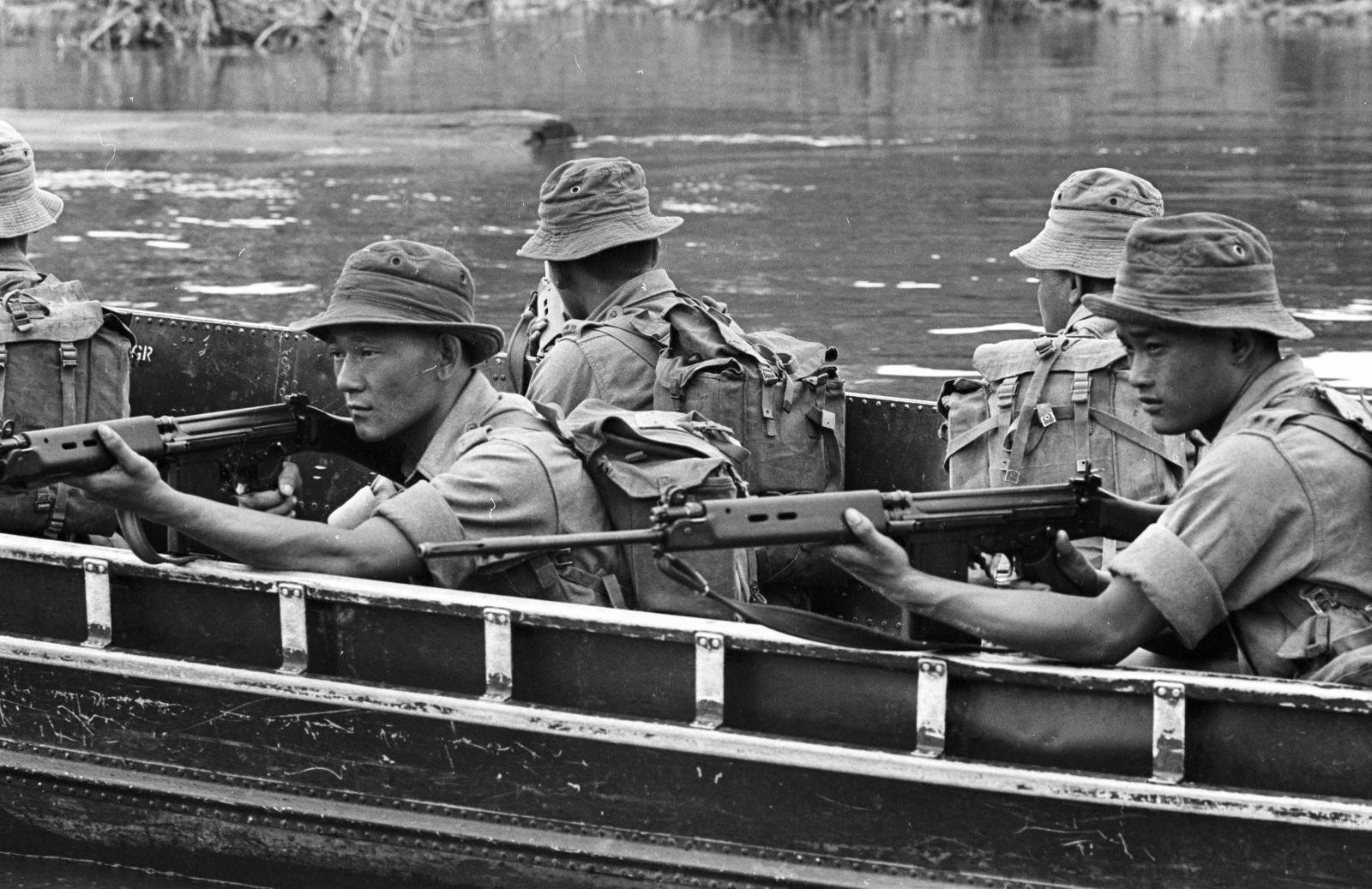 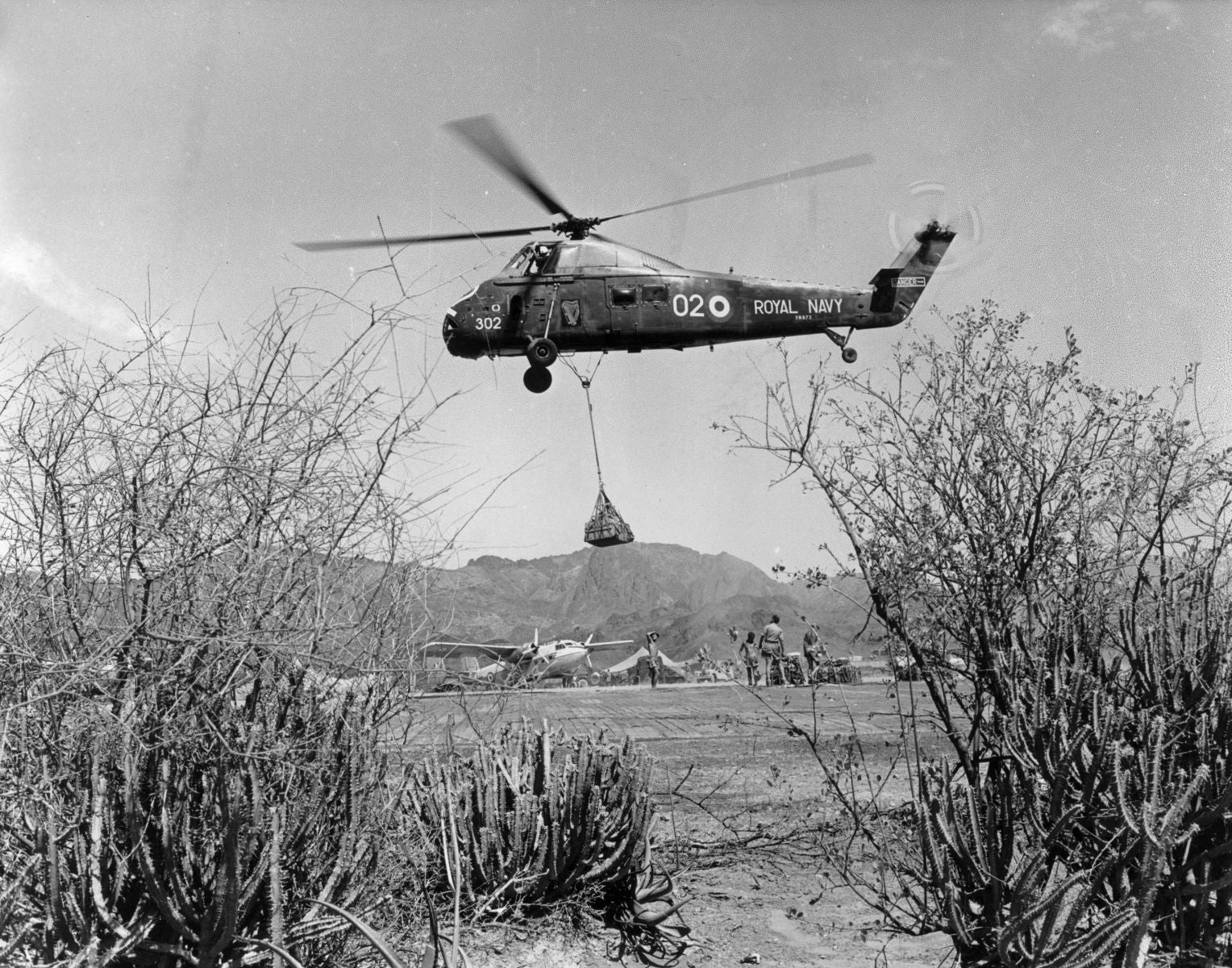 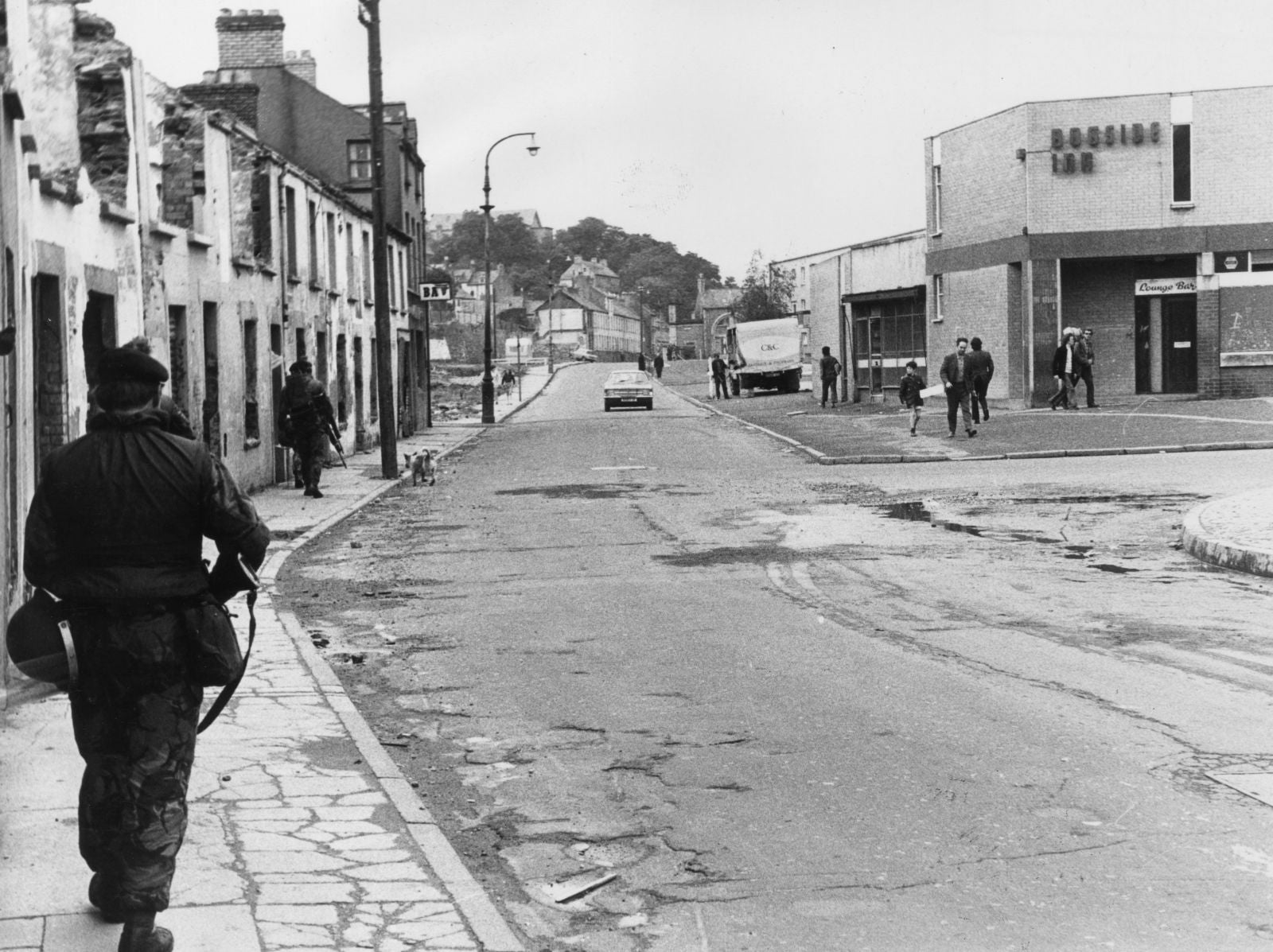 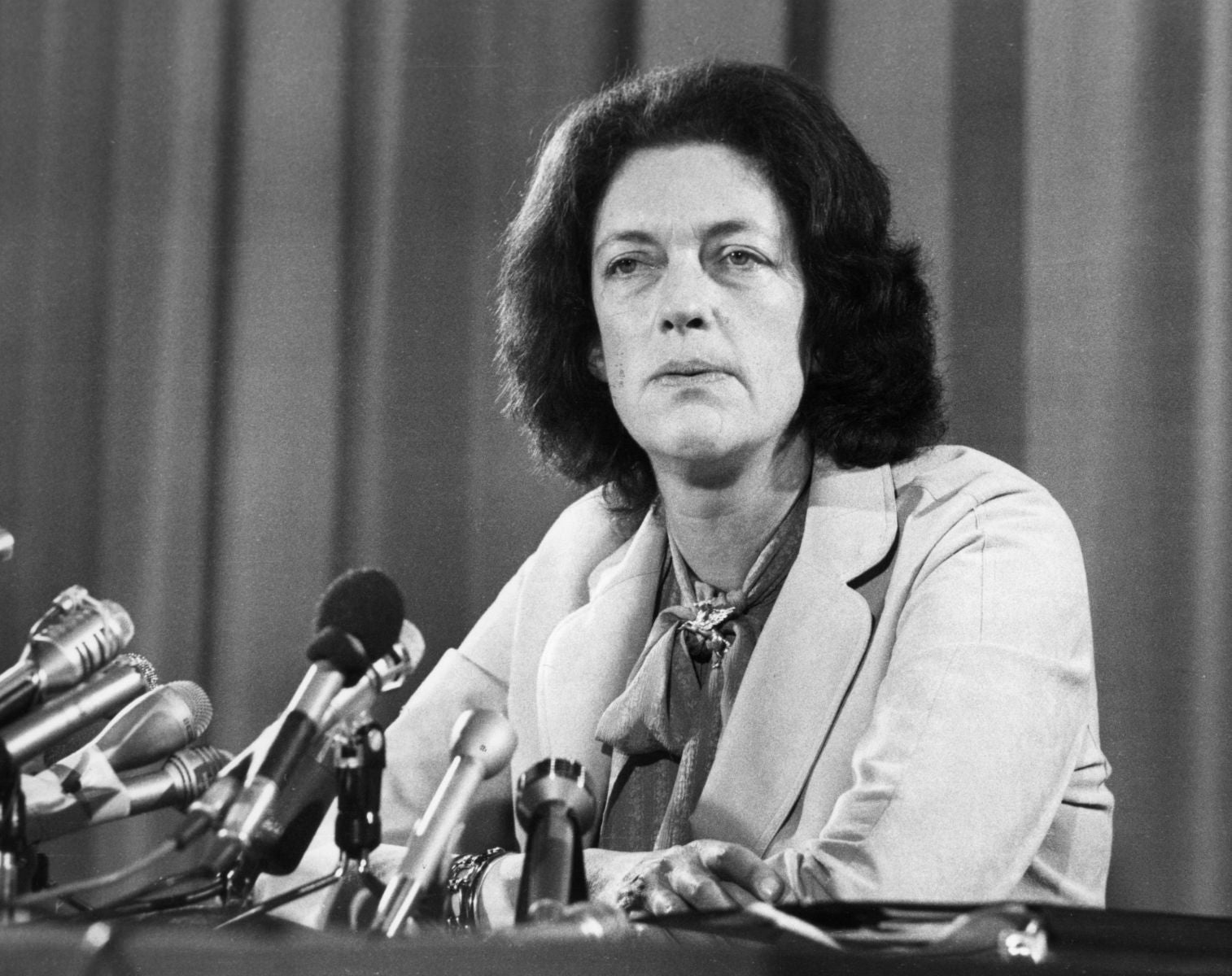 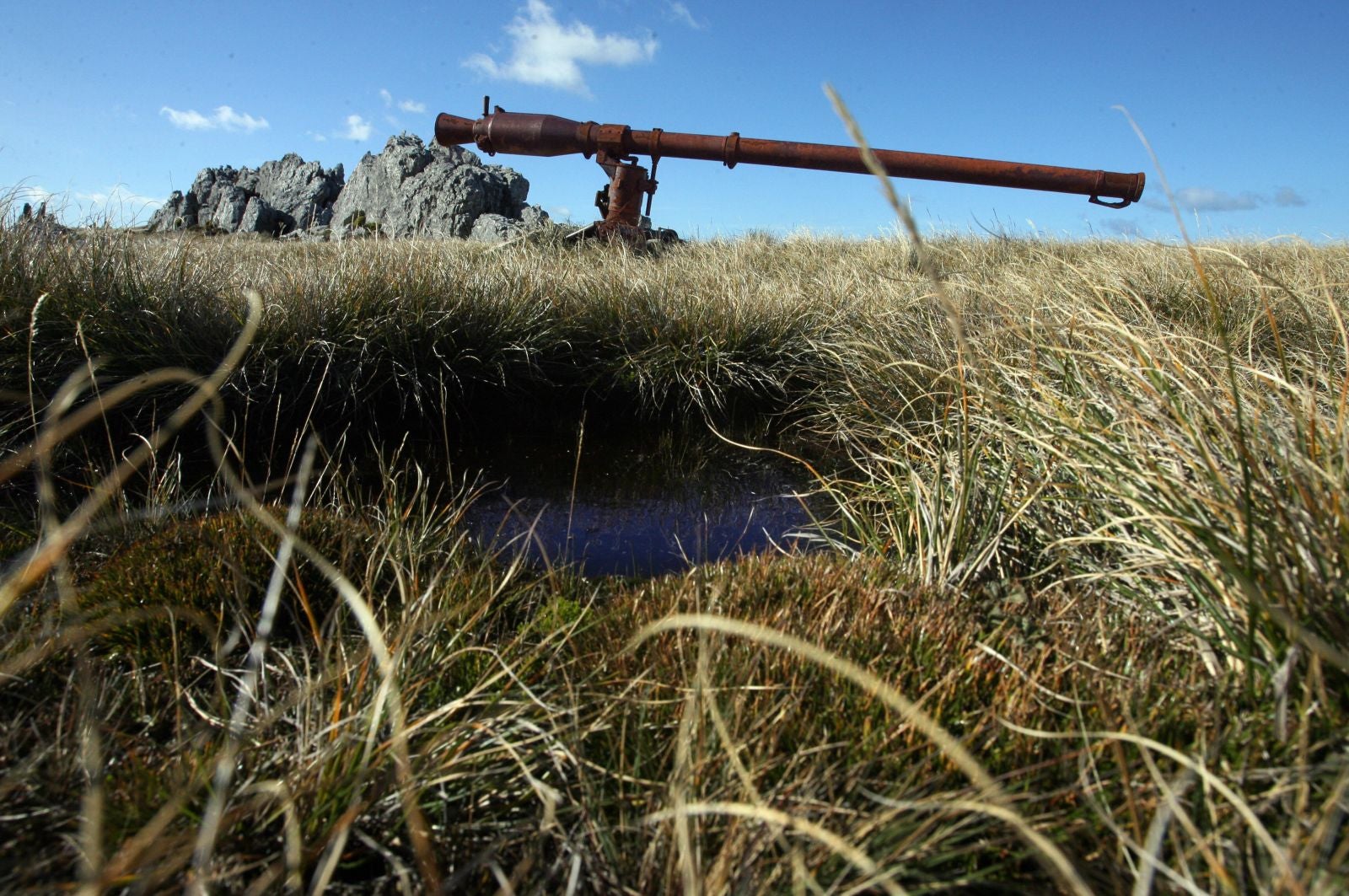 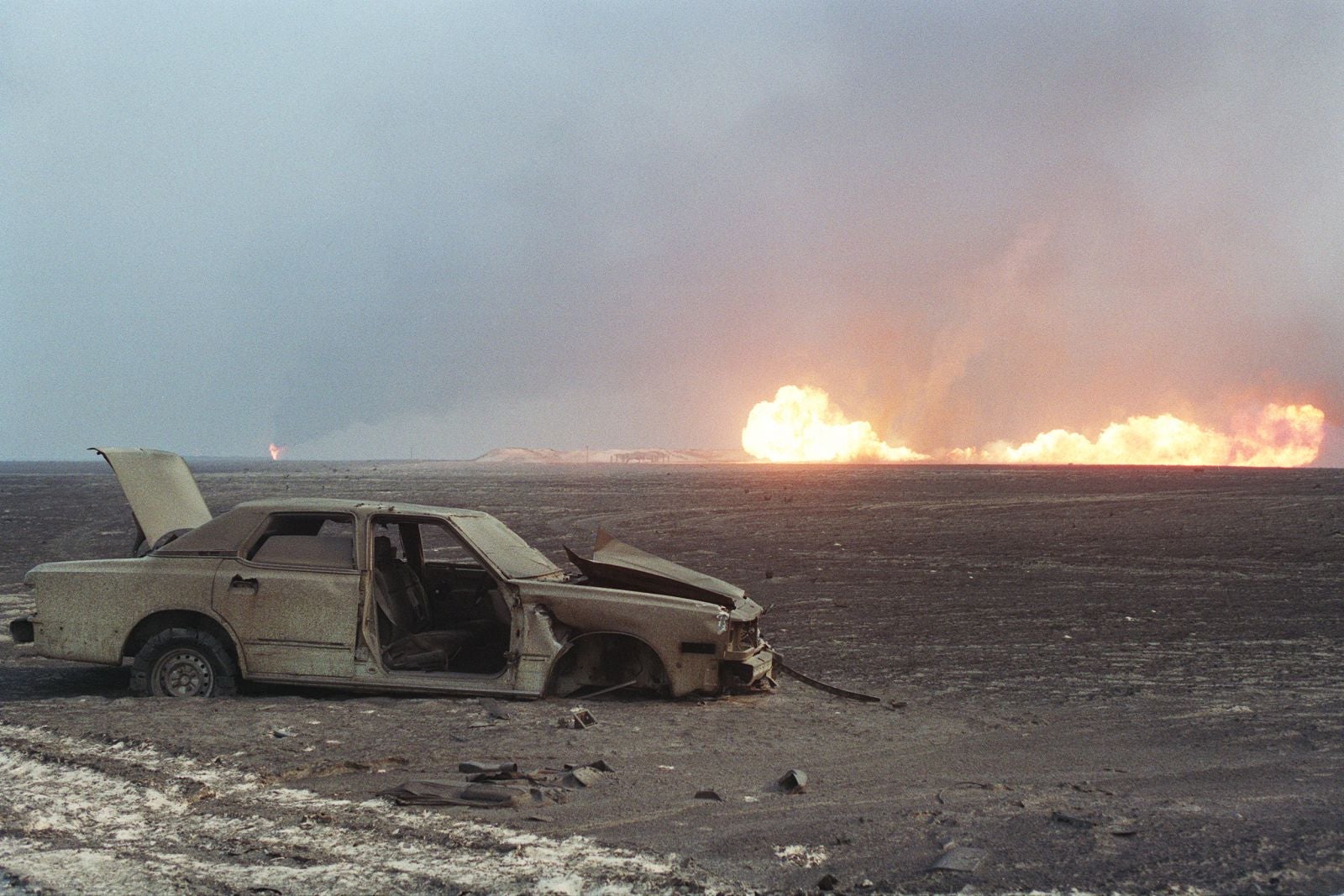 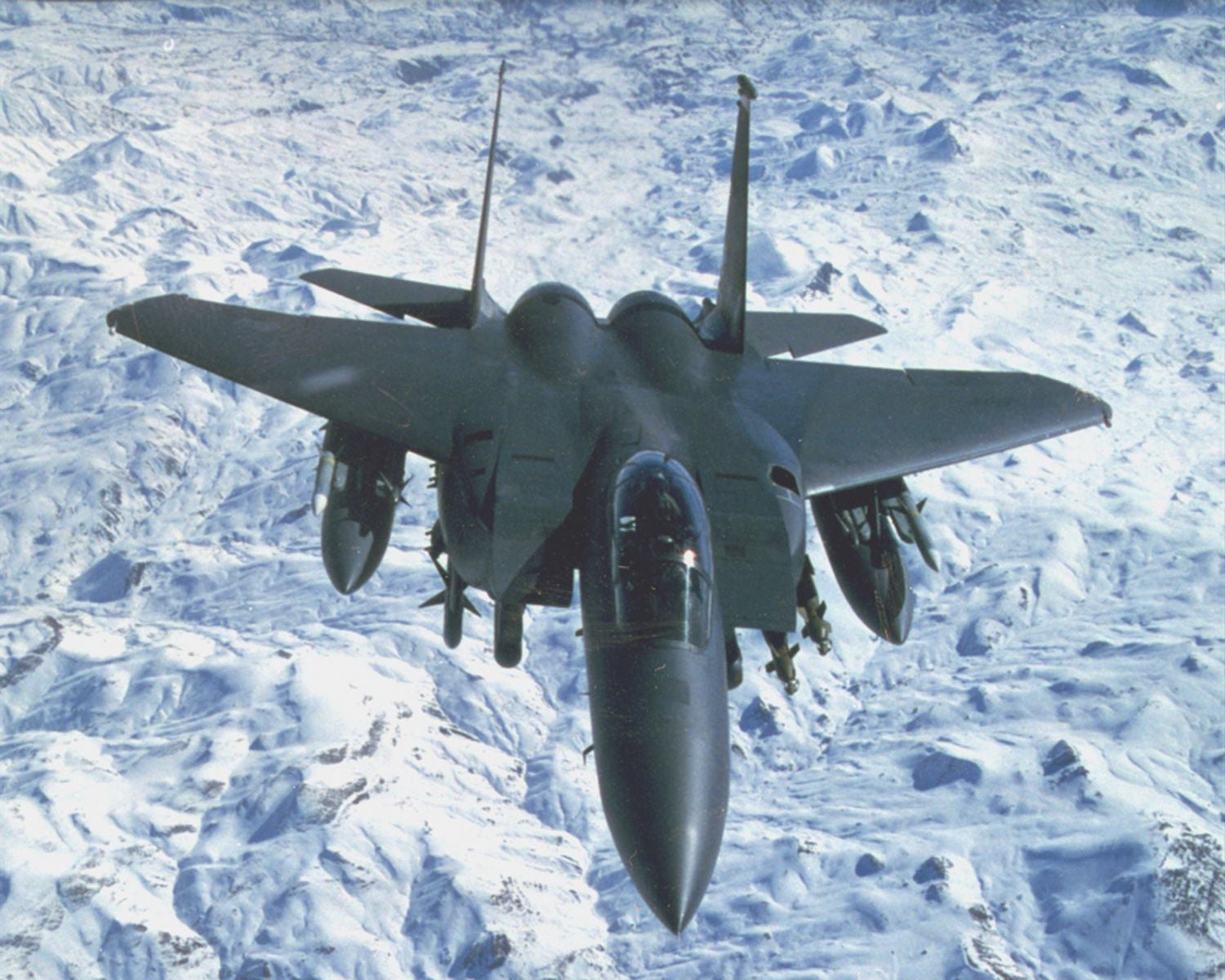 No Fly Zones Iraq 1991-2003 (no fatalities, but emphasis on 1999-2003, when Iraqi air defences attacked Coalition aircraft routinely and fire was returned) 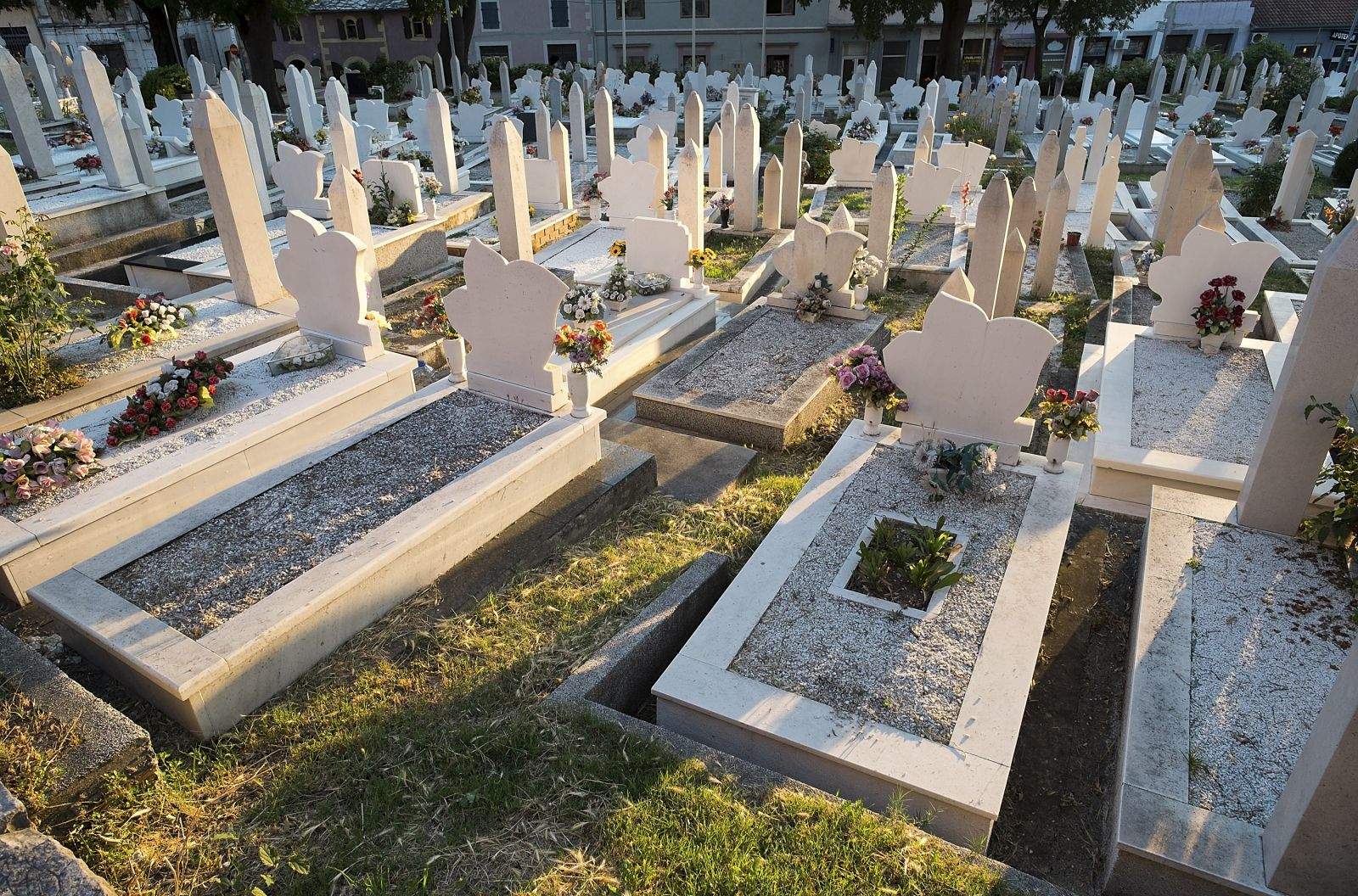 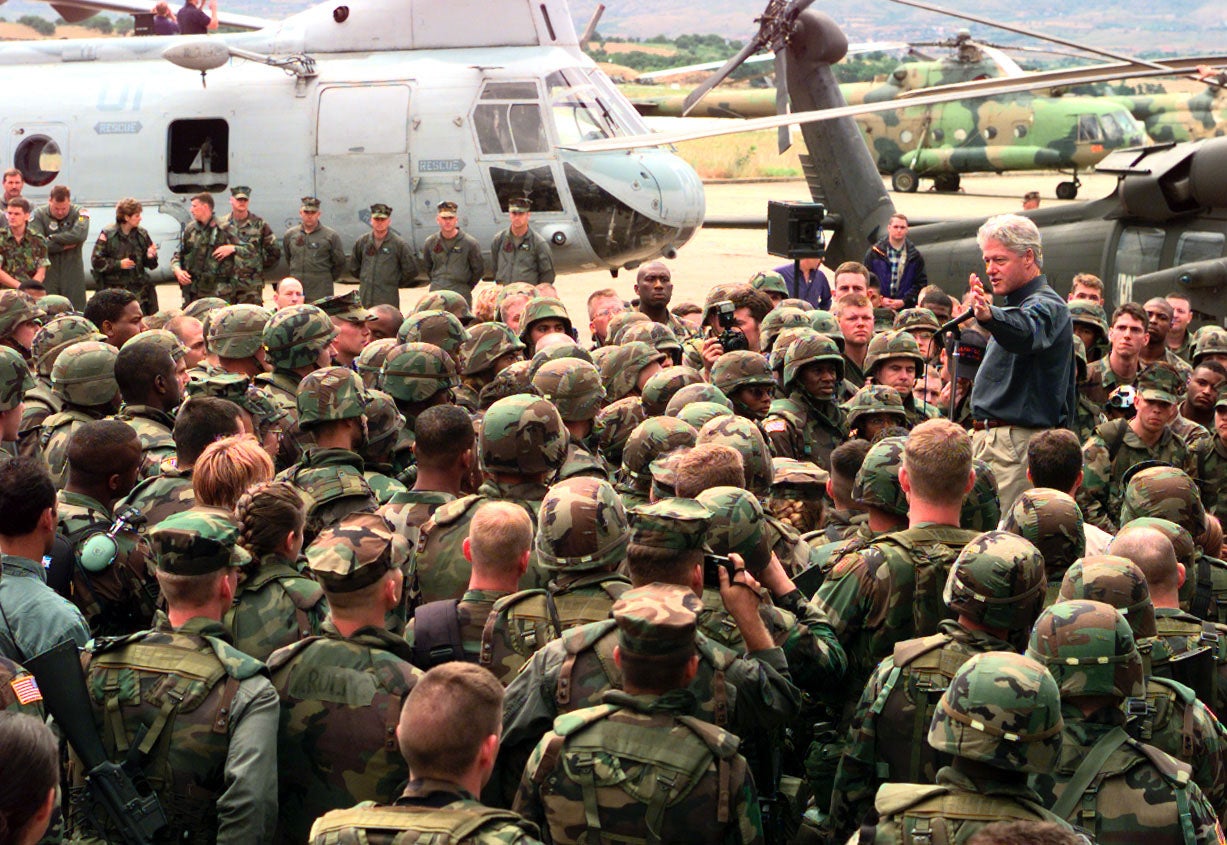 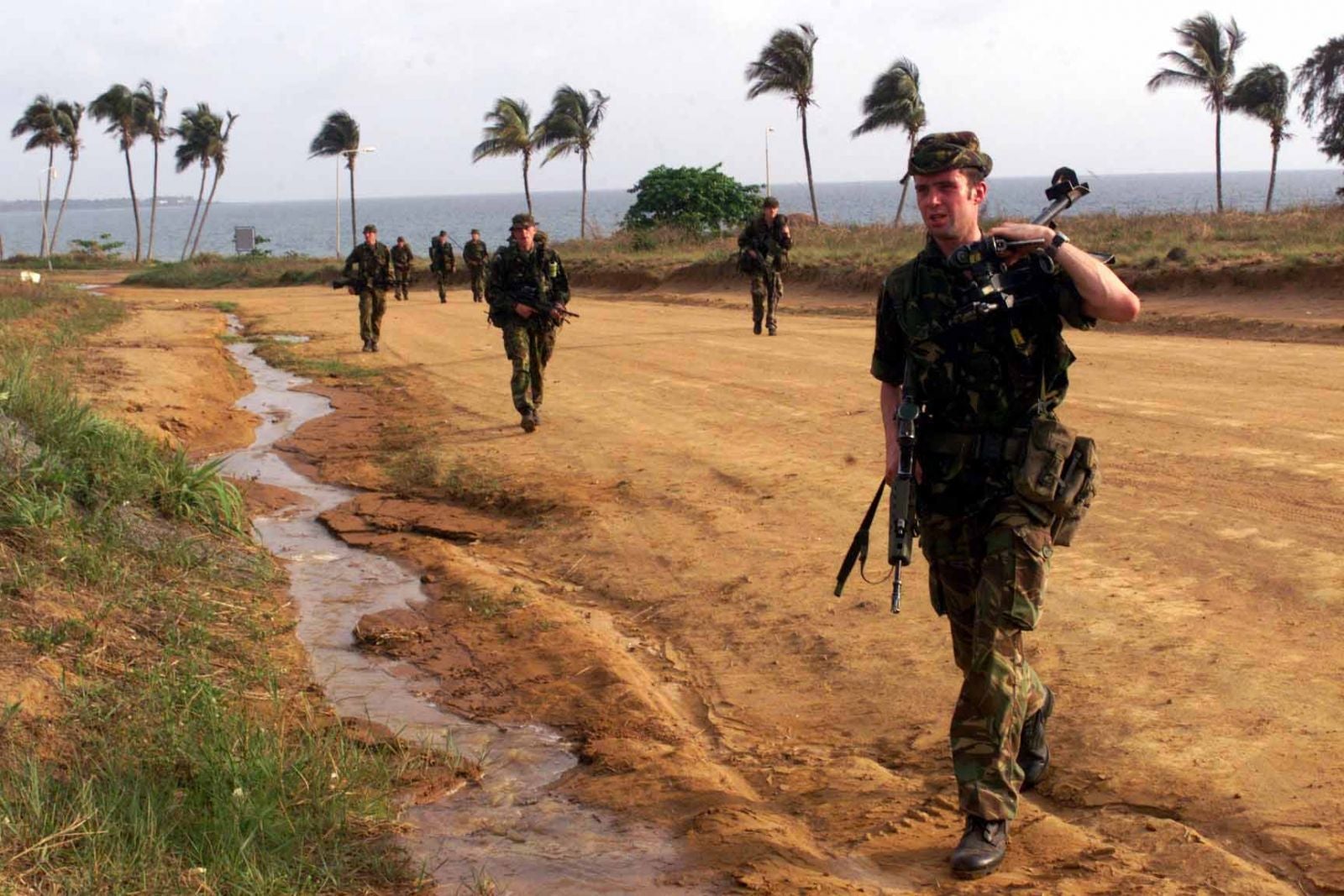 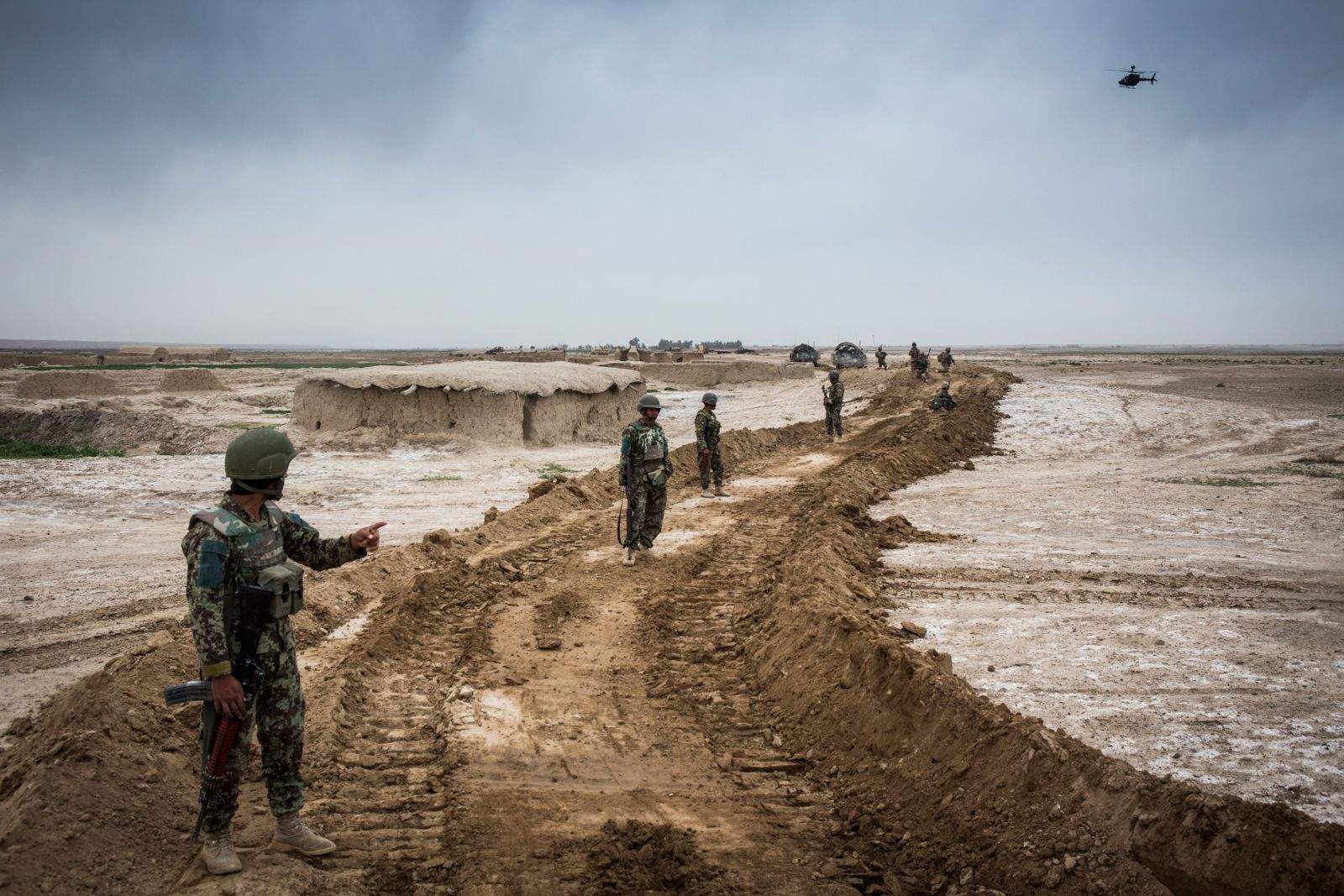 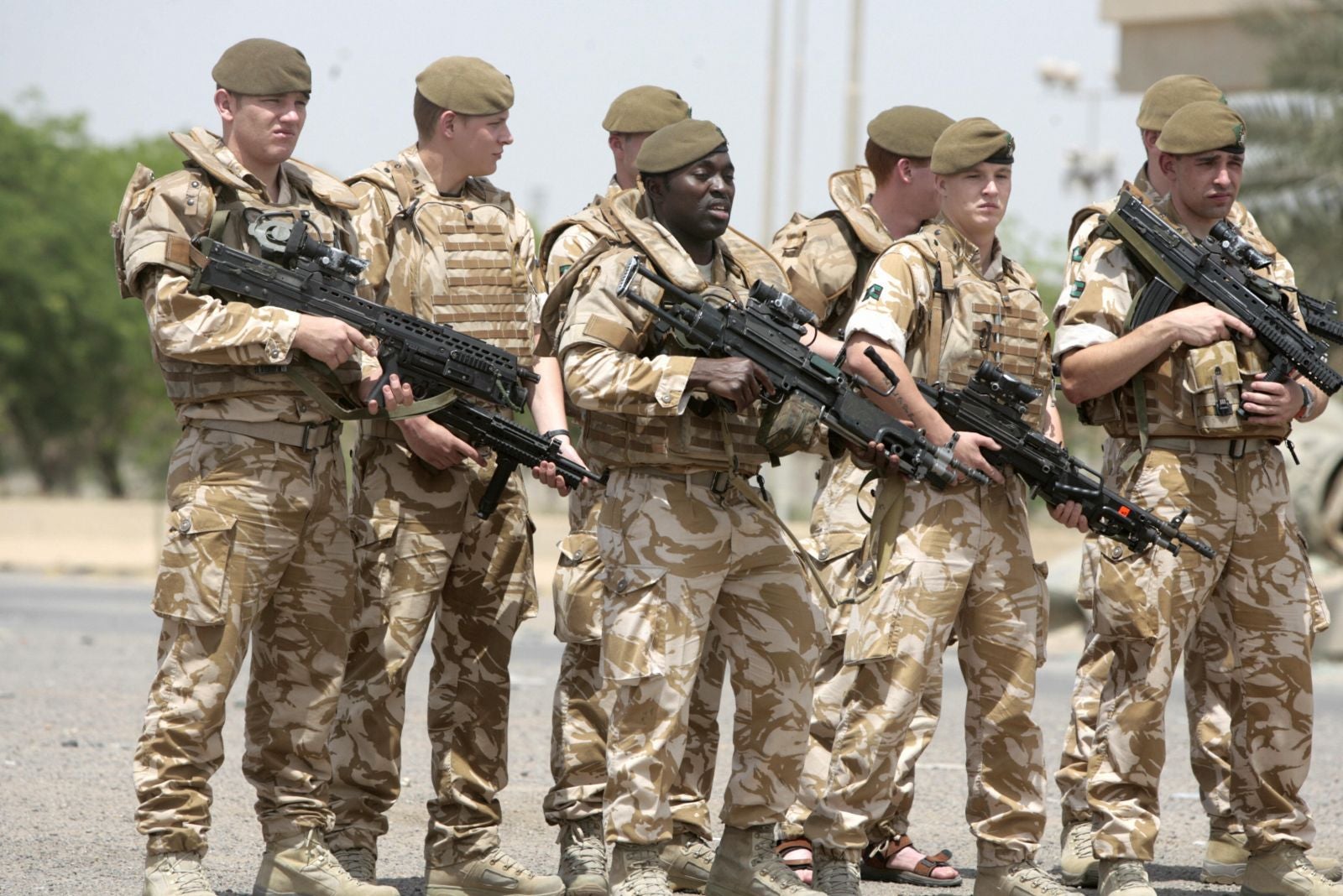 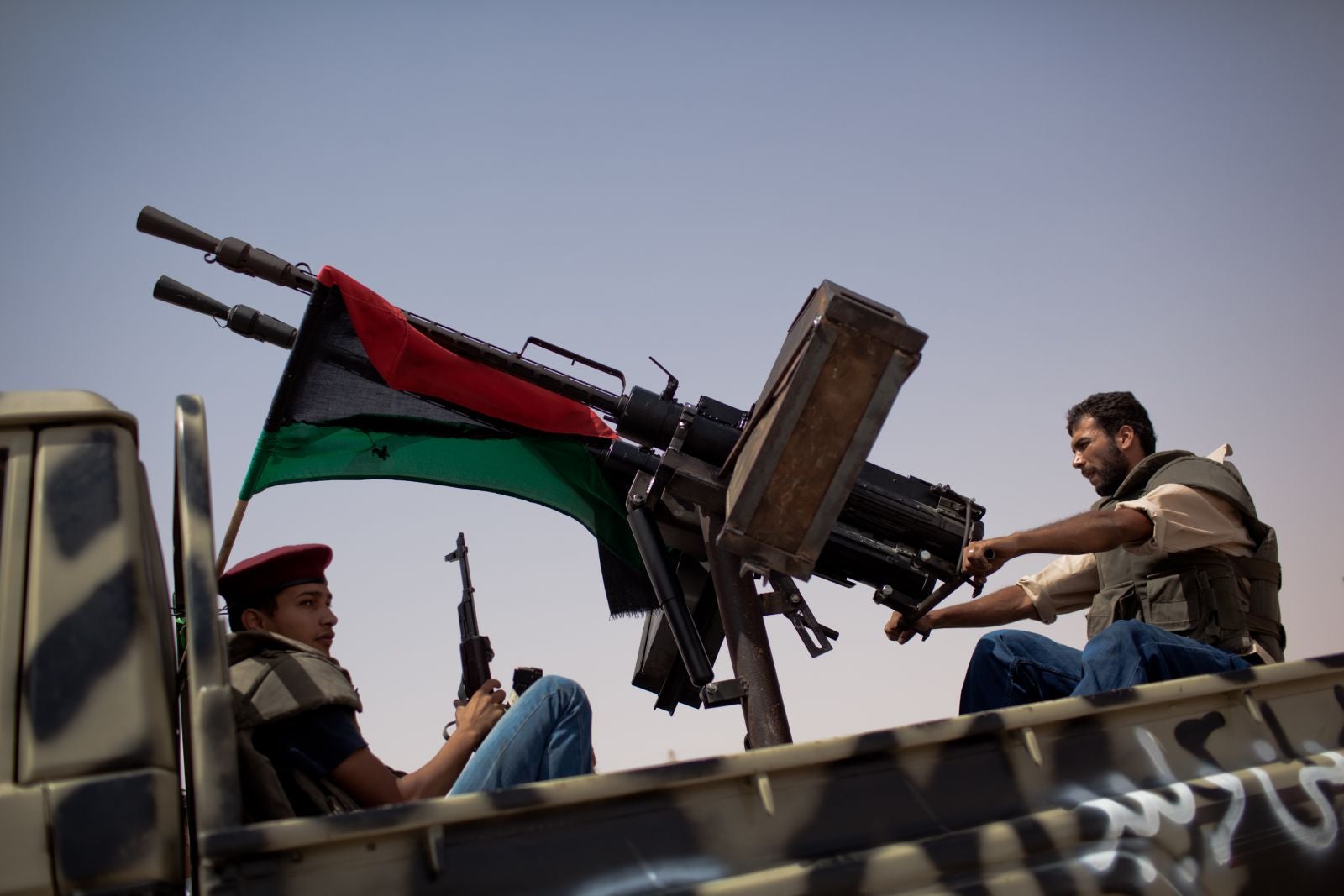