Israeli prime minister Binyamin Netanyahu gave a speech to the UN last night in which he called on the collected member states to set a “clear, red line” beyond which Iran could not take its supposed ambitions to make a nuclear bomb.

The premier illustrated his remarks by drawing a red line on a cartoon bomb with a permanent marker. 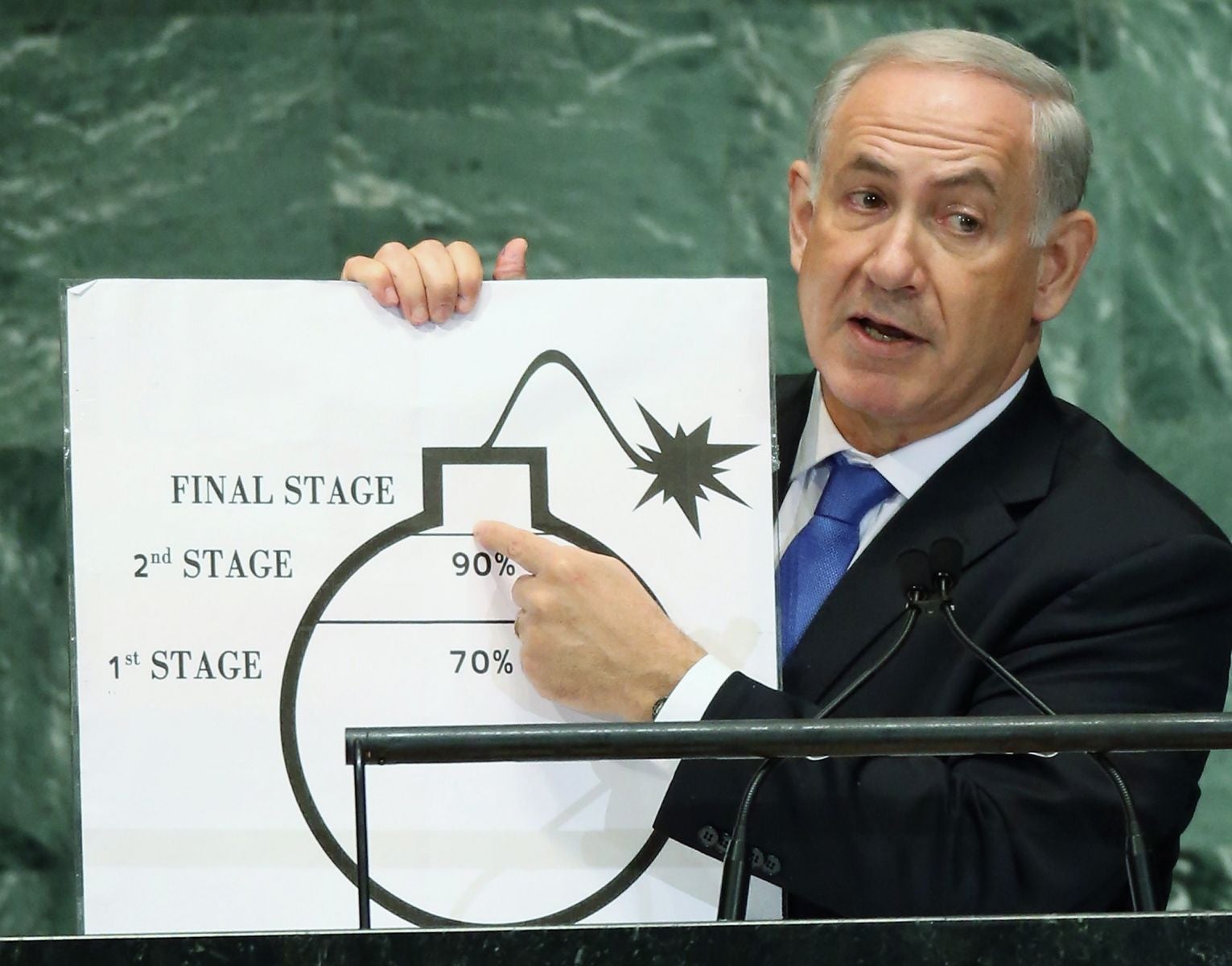 Italians (but not all of them) go to the polls

The line should, he said, be drawn at 90 per cent of the way to bomb creation, a point which he believed Iran would reach in “next spring, at most by next summer.” 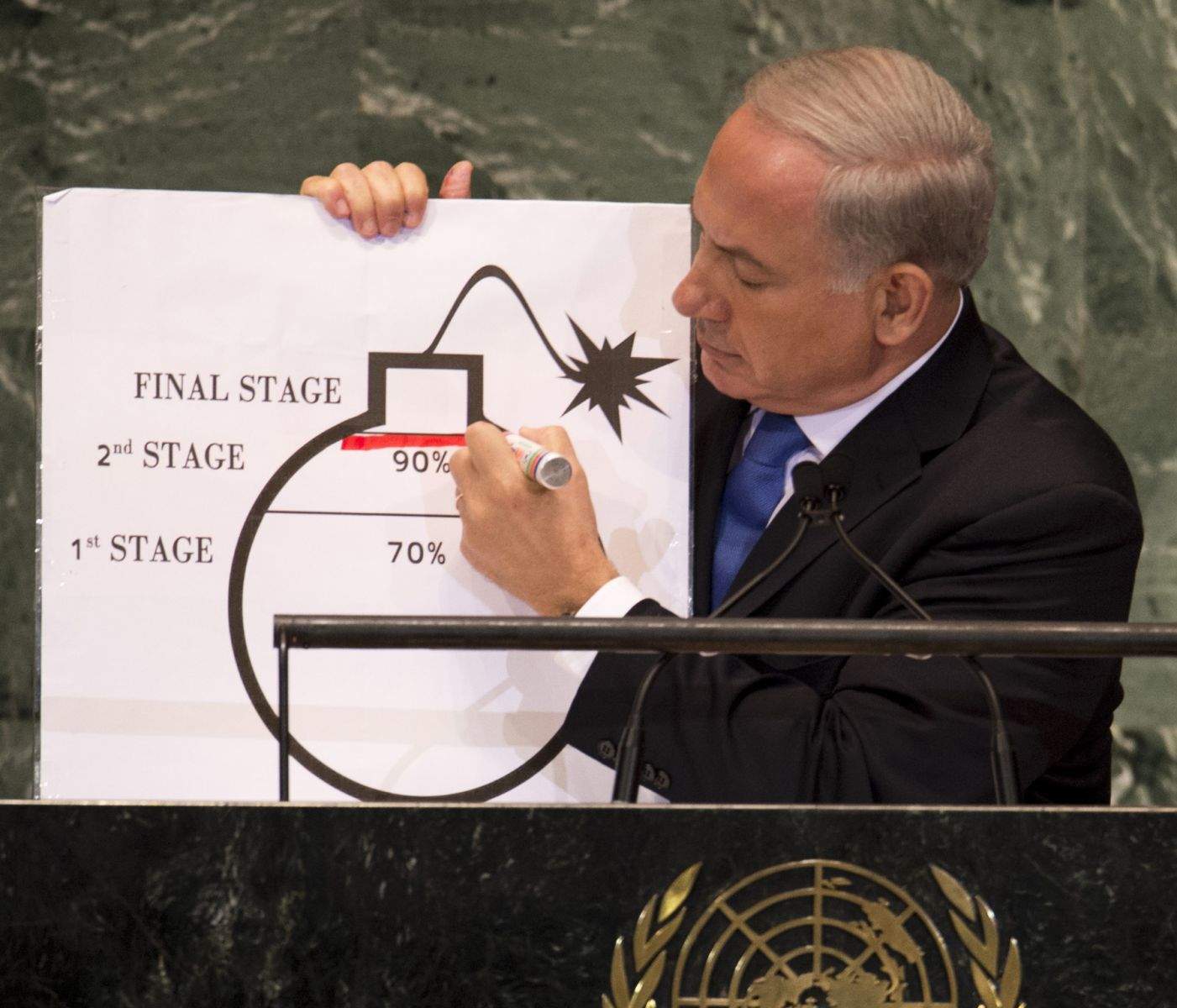 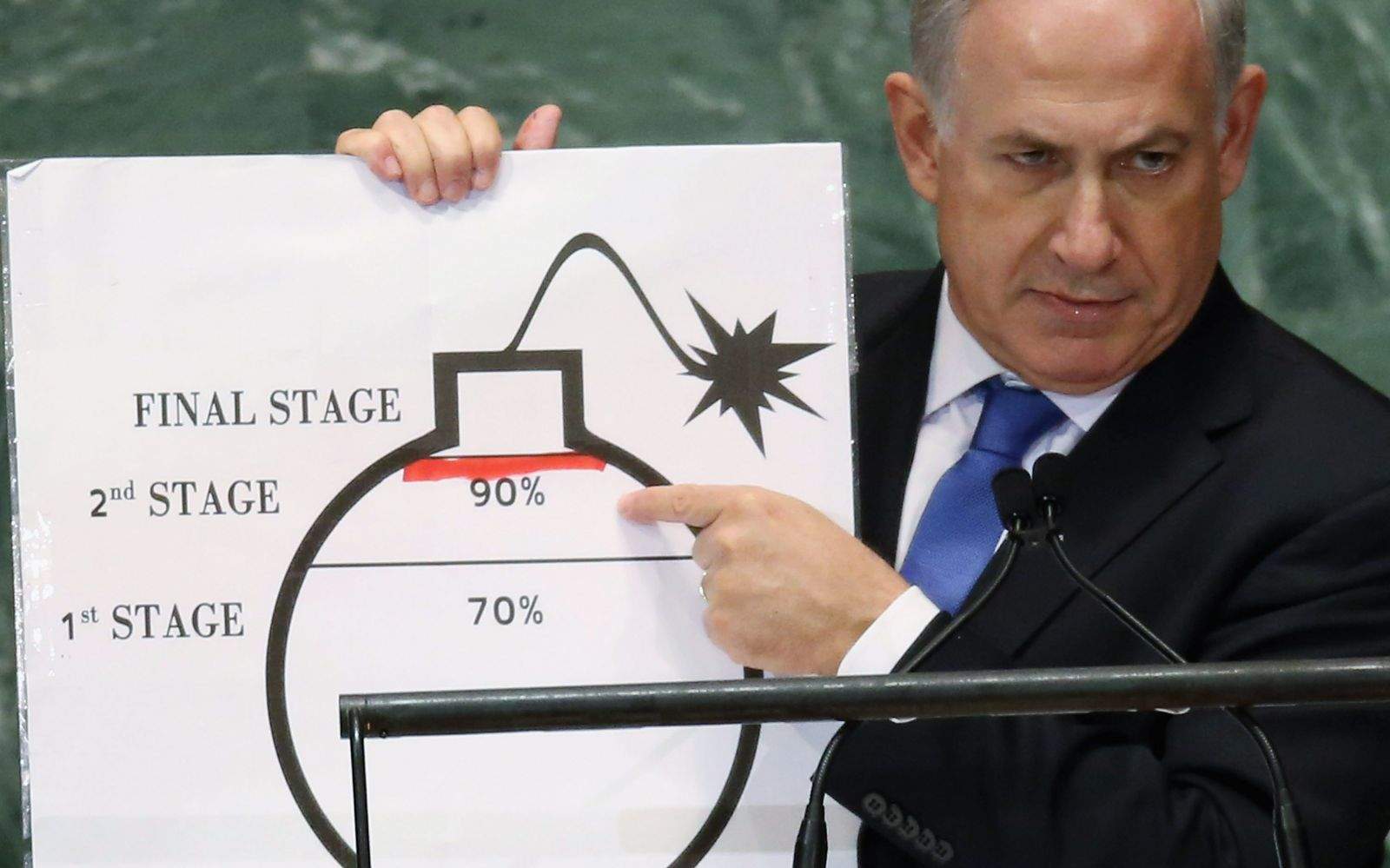 In making creative use of props, Netanyahu is merely joining in with the political culture in the United States, where the UN building is based. Iowa Republican Senator Chuck Grassley, for instance, famously gave an entire budget response based around the metaphor of slaying the “debt and deficit dragon”: 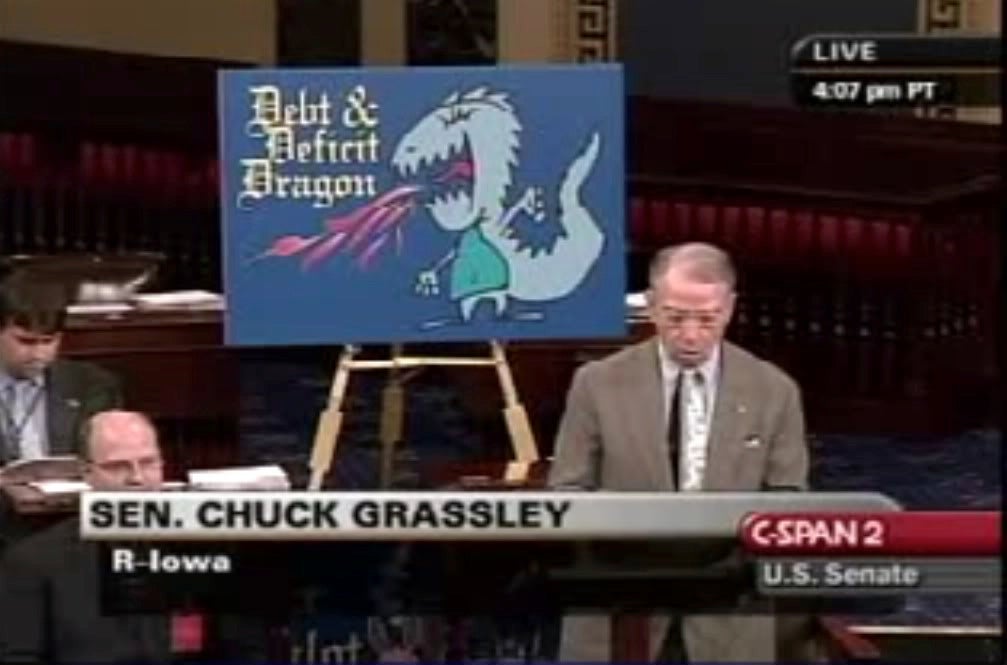 In 2006, Senator Debbie Stabenow experienced what Politico called “self-immolation by poster” when she spoke with a sign that appeared to declare that she was “Dangerously Incompetent”: 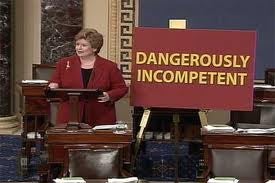 And when fighting President Obama’s healthcare plan, the House Republicans used an anti-visual-aid when John Boehner appeared with a flowchart that made the reform look dangerously, incomprehensibly complex: 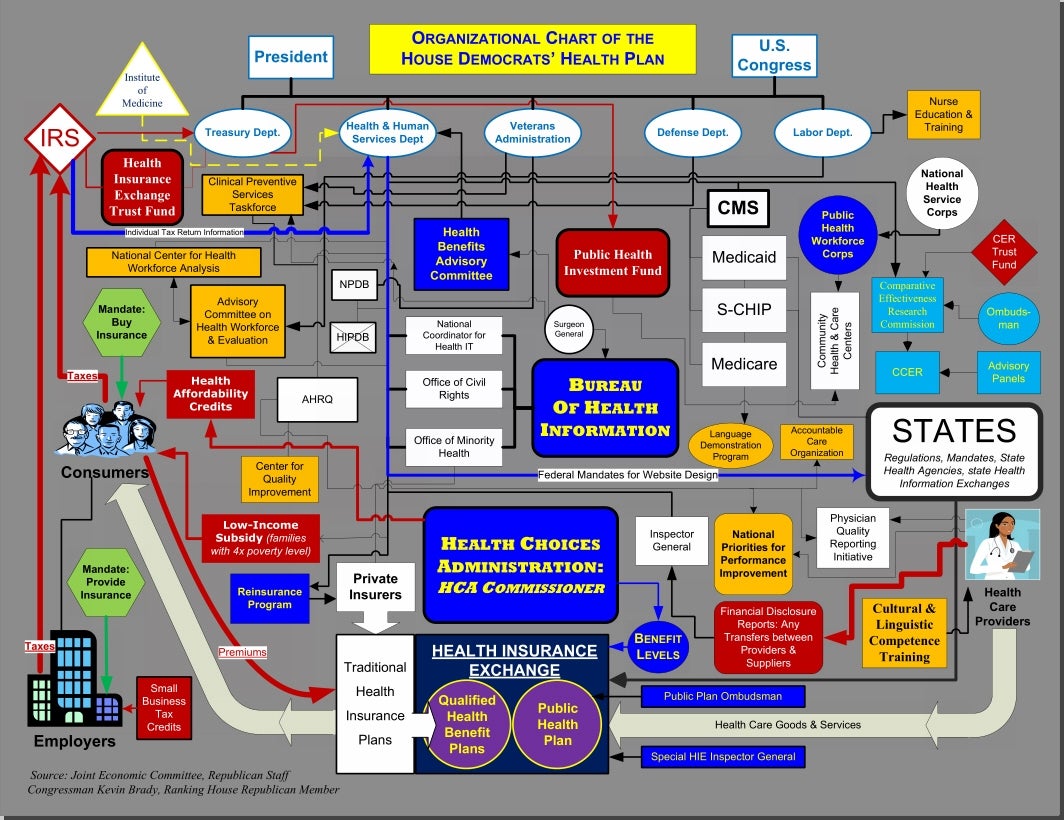