Mitt Romney will definitely be the Republican candidate for the presidency, now that his win Texas primary has secured him the 1144 delegates required. Unfortunately, he followed that up with a collossal gaffe: releasing an official iPhone app which prominently misspells the name of the country he wants to be president of: 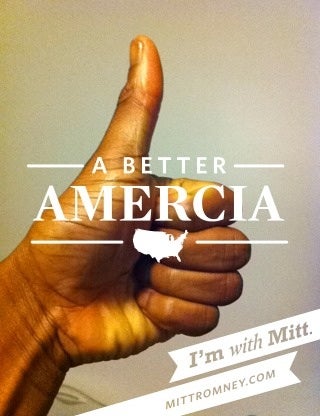 The app takes users’ photos and superimposes a number of focus-grouped captions over the top, including “We’re with Mitt”, “I’m with Mitt” “American Greatness”, “I’m a Mom for Mitt” and, yes, “A Better Amercia”. The Amercia is with Mitt tumblr has wasted no time in pairing these with appropriate images: 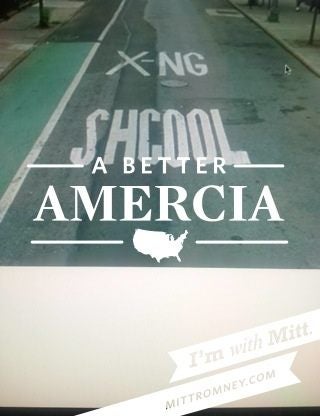 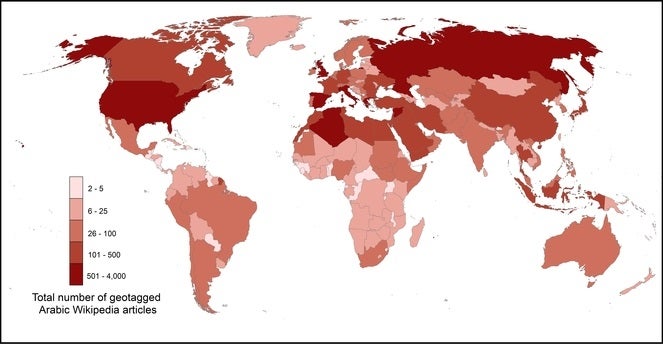 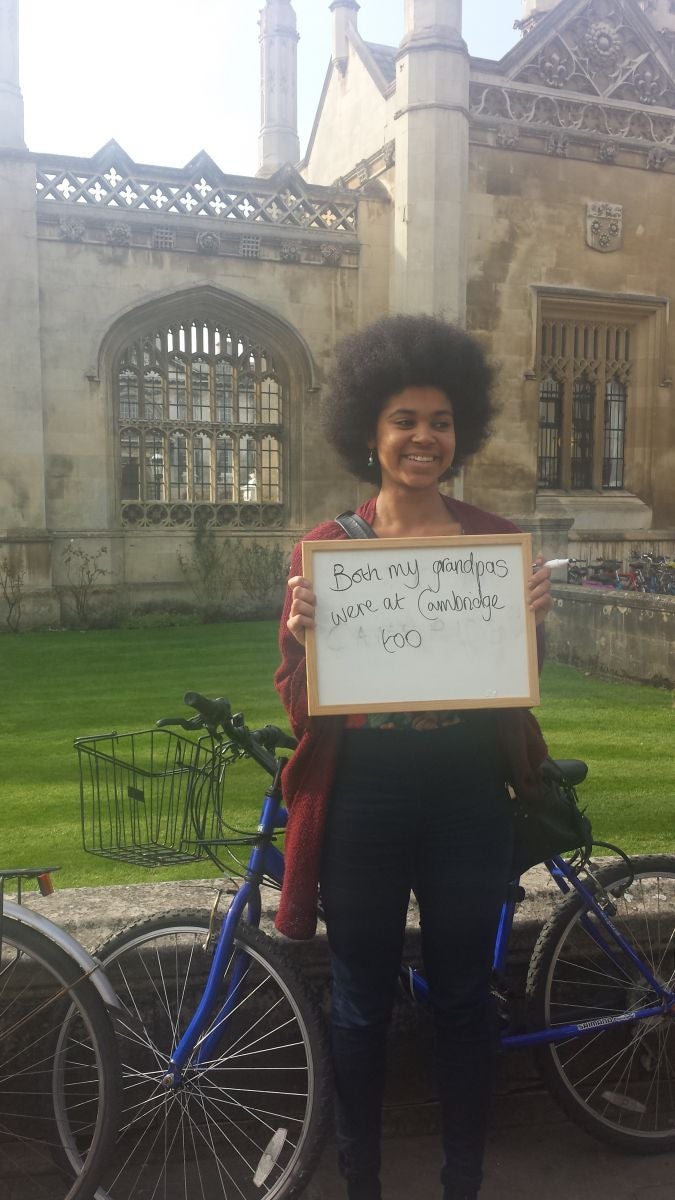