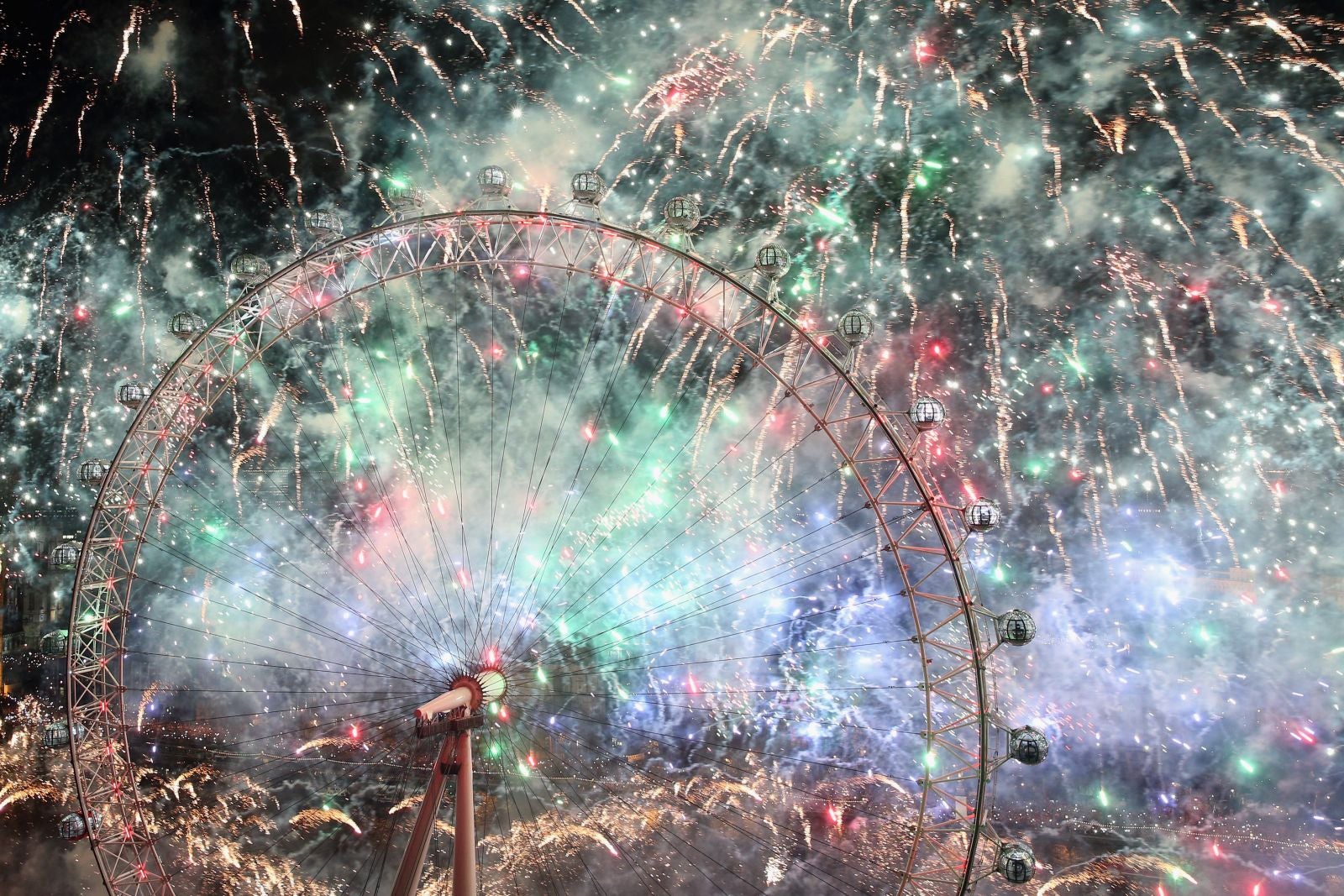 “Please pay £15.” I stare at the screen for a few seconds, hoping that a missing decimal point will appear and make everything all right. It doesn’t. The car park ticket machine really is asking me for 15 quid. I run through a few of the things I could have done with that money: bought a round of drinks, had a haircut, a train ride to the seaside. I could have invested in seven and a half National Lottery tickets and won a rollover jackpot and retired to a beachfront mansion in Honolulu.

Until now, my New Year’s resolution to be more thrifty had been going so well. Today, the kids and I went to a soft-play centre, for free, and then to the Lego shop, where Larry spent hours making Lego men, for free. I even managed to bring a packed lunch. I bought a pair of shoes for Moe, half price in the sales, and nobly resisted buying a nice pair of furry boots for myself.

And now this. If we’d got back five measly minutes earlier the car park would have cost only a fiver, but Larry tripped up on the escalator and hurt his knee and howled until I had administered an emergency dose of chocolate buttons, and by that time we had exceeded the four-hour limit. There is no arguing with the merciless blue face of the ticket machine, Gritting my teeth, I insert my card and type in the Pin.

“What’s the matter, Mummy?” Larry looks concerned. I realise I am making a low kind of growling noise, like an animal in pain.

“Oh!” I say, gathering myself. “Nothing, darling. I have to give this machine lots of money, that’s all.”

I console myself with the thought that Christmas wasn’t quite the financial blow I’d feared. I picked up a bit of freelance work in December and Curly got some extra shifts at the adventure playground. We came out the other side with money left in our account, which is unprecedented. Admittedly, this was largely thanks to Mum, who is still bailing us out to the tune of hundreds of pounds a month, but it is beginning to feel less impossible that we’ll soon be back on our feet.

As we wait for the lift, I think back to this time last year. I remember the stomach-churning tension as I opened every bill; the feeling of being trapped in a cage of stress; the long weeks during which it seemed Curly and I might never agree on anything, ever again.

Things got better because I had a safety net when I really needed one. I know how lucky I am. The other day someone sent me an online petition about an east London hostel for single mothers which is to be closed and its inhabitants packed off to cheaper postcodes. When I think about what it must be like to contend with that, I feel a cold chill of fear and indignation. I resolve to add a second New Year’s resolution: in 2014, I will be suitably grateful for my good fortune at all times.

The lift door opens at floor two and I trundle the children to the car. There is a piece of plastic on the windscreen. Surely, it can’t be? It is: Penalty Charge Notice. £80. Happy sodding New Year.