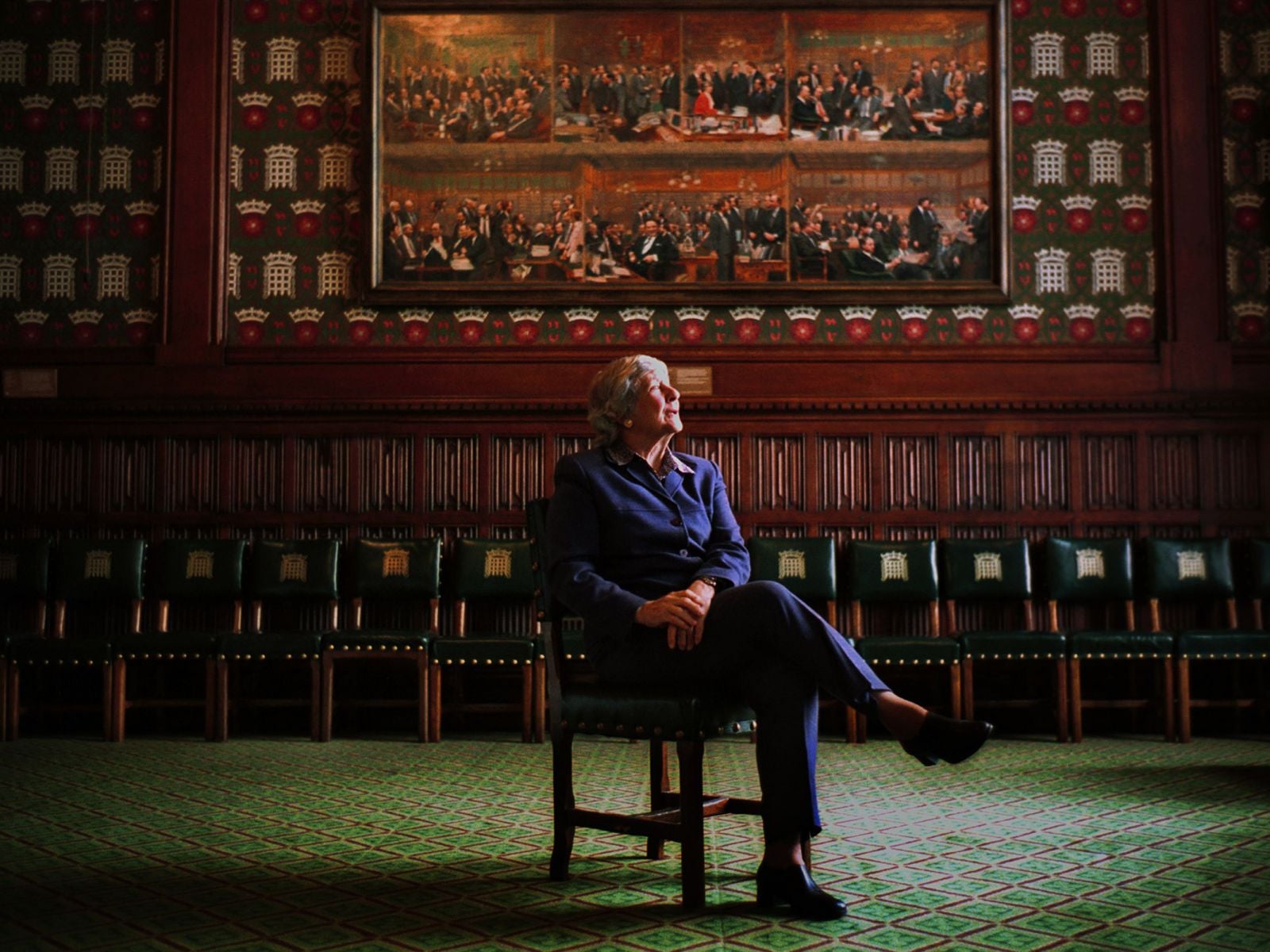 Mark Peel’s biography of Shirley Williams is sympathetic, well written and well researched. But I found myself deeply irri­tated by his conclusion that her defining characteristic is her “essential niceness”.

She is, of course, approachable, informal, engaging and whatever else “nice” means. But “niceness” is also a dismissive put down, as in William Hague’s comment in an Oxford Union debate (quoted as the punchline of the introduction): “In politics, Mrs Williams, it isn’t enough to be nice.” And it misses the essential point, that she is an extremely interesting woman who has played a major role in British public life over a long period; now 83, Williams got herself invited to have lunch with the wartime home secretary, Herbert Morrison, 70 years ago as a politically precocious adolescent.

There is probably no one alive who has done more than her to define and shape British social democracy in Britain, in its various guises: first within the Labour  Party, then in the SDP and the Lib­eral Demo­crats. She is also, along with Margaret Thatcher and Barbara Castle, one of the three leading women politicians in post-war politics. Williams overcame a lot of prejudice to get there – even if she never achieved her teenage ambition to be the first female prime minister.

One of her defining issues is Europe.  Her commitment started with postwar  involvement, as a Labour activist, with the German Social Democrats, though I suspect that her mother, Vera Brittain, was a formative influence. Brittain’s memoir Testament of Youth (1933), about the emotional trauma of the First World War, would  have taught Williams about the horrors of European conflict.

Less well known is her knowledge and  understanding of the US, where she lived as a teenager during the Second World War and frequently visited afterwards. And I did not know, until I read this book, that  Williams had lived in Ghana and has a deep interest in development. She is an inclusive, internationalist European.

In Africa she taught university eco­nomics and her early professional life also involved writing on economic policy for the Financial Times, after a brief stint as a journalist  at the Daily Mirror under Cecil King.  Incomprehensibly, she was forbidden from writing FT editorials, not because her knowledge of economics or writing skills were deficient – very much the opposite – but because the newspaper had a policy of barring women from such a masculine task.

Sexism also probably explains why in government Williams was not allowed to realise her ambition of an economic min­istry. The nearest she got was to be secretary of state for prices and incomes – part of the doomed project to curtail inflation through price controls – where she was deployed as the “housewife’s friend”. I am therefore somewhat baffled that, with that hinterland, she is so reticent in the current economic debate.

The African experience was also a factor in getting Williams involved in campaigning against racism. She threw punches at a violent anti-colonial rally on Nyasaland, and in government was exercised by the feet-dragging of the Wilson government over Ian Smith’s Rhodesia. When the  Callaghan government panicked over a threatened influx of Kenyan Asians – rendering stateless many of my late wife’s family and friends – she resigned her ministerial job in protest, only to be talked out of it. (This story is told by her admirers as evidence of principle and her critics as evidence of procrastination – in the event, the young Liberal MP David Steel proved to be the hero of the resistance.)

Williams is now thought of almost exclus­ively as a politician who “broke the mould” while in opposition.  But before then, she served for almost a decade as a minister in government, where her achievements included piloting through parliament the  legislation to abolish capital punishment. I am indebted to her for her brief stint as higher education minister. She questioned for the first time the financial sustain­ability of mass free university education (there were then 635,000 students; now there are 3 million). She put forward 13 possible reforms, including student loans and longer terms. Outraged academics ceremoniously burned her polite questionnaires and students went to the barricades. When I had to grasp this nettle four decades later, I knew  I was in good company.

Like most interesting politicians Williams’s views are not predictable. Although often caricatured on the right as a “bleeding-heart” liberal, she is a devout, albeit thoughtful and broad-minded Catholic  and voted against easier divorce, abortion and gay adoption. I suspect that her private audience, as a young woman, with Pope Pius XII meant more to her than rubbing shoulders at home with the leading political figures of the day.

Where the biography scores is less on the party politics – the Labour civil war and schism on the centre left is well trodden ground – than on the person behind the politician. Most commentators do not get much beyond Williams’s dress sense and unpunctuality. Peel describes a strange lack of self-esteem that prevented her (unlike Mrs Thatcher) from bidding for the top jobs,  and attributes this to the shattering of her self-confidence when her first husband went off with another woman. Her rather fitful engagement with party colleagues in the turbulent 1970s is explained in part by her role as a conscientious single mother,  as well as a politician.

But anyone inclined to underestimate  Williams’s personality or her intellect should reflect on the serious relationships she had with men: as half of a “glittering couple” at Oxford with Peter Parker; the four-minute-miler Roger Bannister; her first husband, the philosopher Bernard  Williams; the political scientist Anthony King; and her second husband, the political scientist and presidential adviser Richard Neustadt. Whatever attracted them to Shirley it was a lot more than “niceness”.