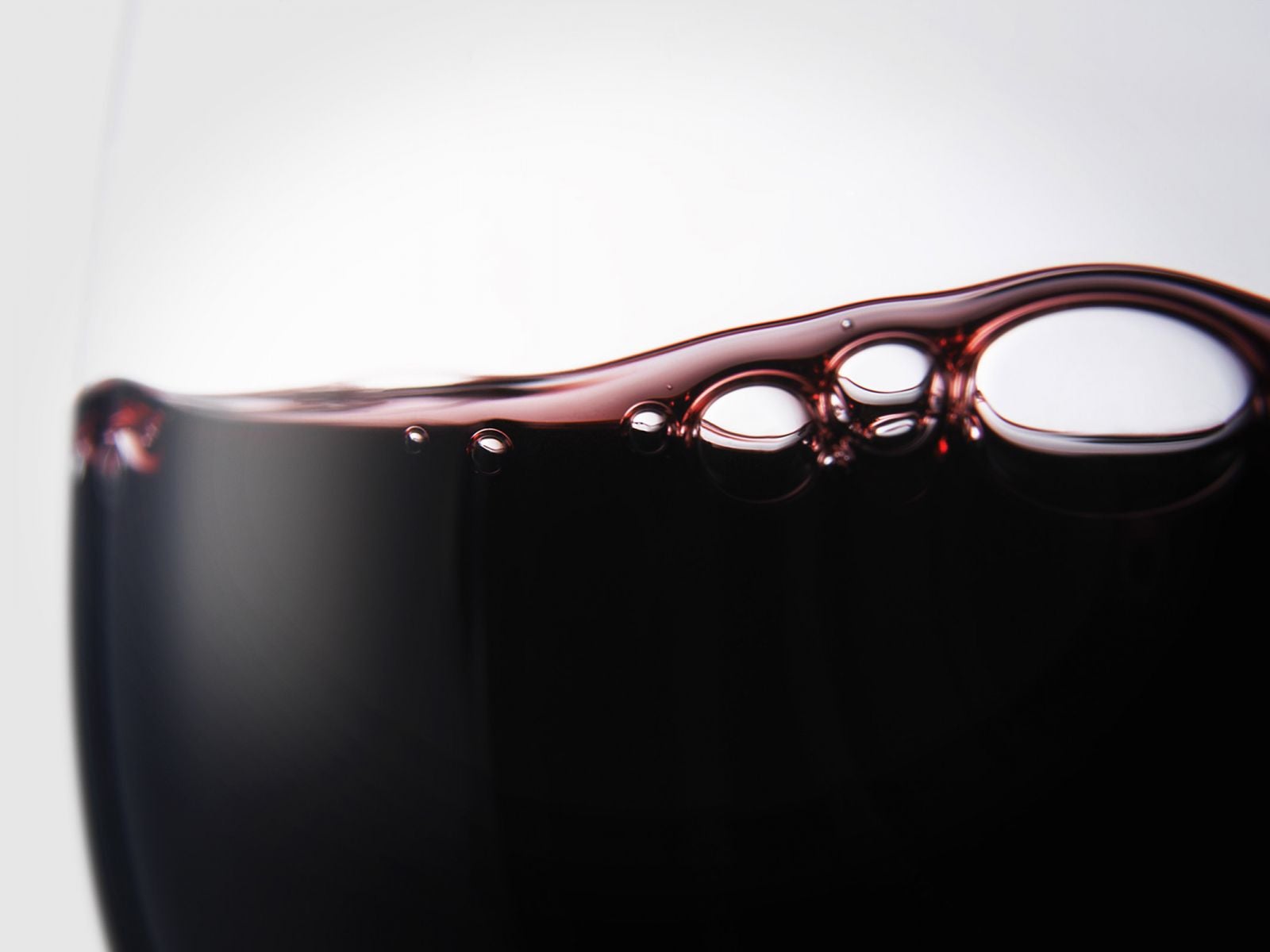 I gave up drinking for a month once. It’s an unpleasant memory but given the number of people who try to have a “dry” January these days it seems a good time to mention abstinence, if only to ponder its shortcomings.

My month of teetotalism yielded interesting insights, some obvious – drunk people really are the only people who find other drunk people scintillating – others less so. Most surprising was what I missed. More than wine itself, I mourned the endless possibility of the wine list, that pasture of unbounded promise where everything is yours – at least until you make your choice. So what if Fonterenza’s 2008 Brunello di Montalcino is £148 a bottle at the new Mayfair spot Café Murano, or a 2005 Montepulciano d’Abruzzo by Emidio Pepe is £135? Both are interesting wines, on a list that prides itself on its range of small Italian producers, and both are at fairly eye-watering mark-ups: wine-searcher.com has the former at £40 and the latter at about £20, although neither seems to be available at retail in the UK.

Until I signal the sommelier, both are mine for the asking, although I may have to answer a few awkward questions from my bank. The French call window-shopping “le lèche-vitrine” – literally, licking the window. I like to lick wine lists.

We wanted variety, so the options were by the glass or debtors’ prison. For whites, we lined up a Sardinian Vermentino and a Greco di Tufo, both 2012, one from the well-cooked Mediterranean island west of Naples, the other from 80km inland of that notorious city – Greco is a grape grown across Campania but the best are considered to come from Tufo, and of those, Vadiaperti is one of the most lauded producers.

They couldn’t have been more different. The Vermentino was friendly, with a waft of lemon, but so light it practically evaporated before making landfall on my tongue; the Greco di Tufo, on the other hand, was weighty and richly aromatic. The former is an apéritif, sent whimpering by carbs; the latter held its own against arancini and bread with olive oil – not that the relationship was supposed to be adversarial; it was more like an impassioned debate between two people who like each others’ ideas.

Italy makes some of the world’s greatest reds: we didn’t drink those. Instead, we tried a Nero d’Avola from Sicily, which was simply too light for the rabbit and ox cheek we were eating, and a Montepulciano d’Abruzzo that was wine to cart to a party – the kind that bears out the mysterious truism that even a wine ignoramus with a palate of unrefined cardboard will unerringly pick the best bottle from a cluster and, in the time it takes you to heft a bottle of tannic rotgut and aim it at the miscreant’s head, drain it. But my suspicion that Ottavio Rube’s youthful Dolcetto would embrace rabbit and olive parpadelle like a long-lost lover proved accurate. There’s something tough about rabbit – character, not texture – that responded well to the cherry and liquorice flavours of this crowd-pleasing grape.

How to finish? Well, with a Nebbiolo, one of Italy’s oldest and greatest grapes. Not with a Barolo or a Barbaresco, the two villages that give their name to the most famous (and expensive) expressions of Nebbiolo, but with a more humble incarnation from Roero, slightly further north. This 2011 wine didn’t need ten years’ ageing to soften its tannins, like some of its more venerable brethren, but nor did it need propping up: “backbone!” say my notes.