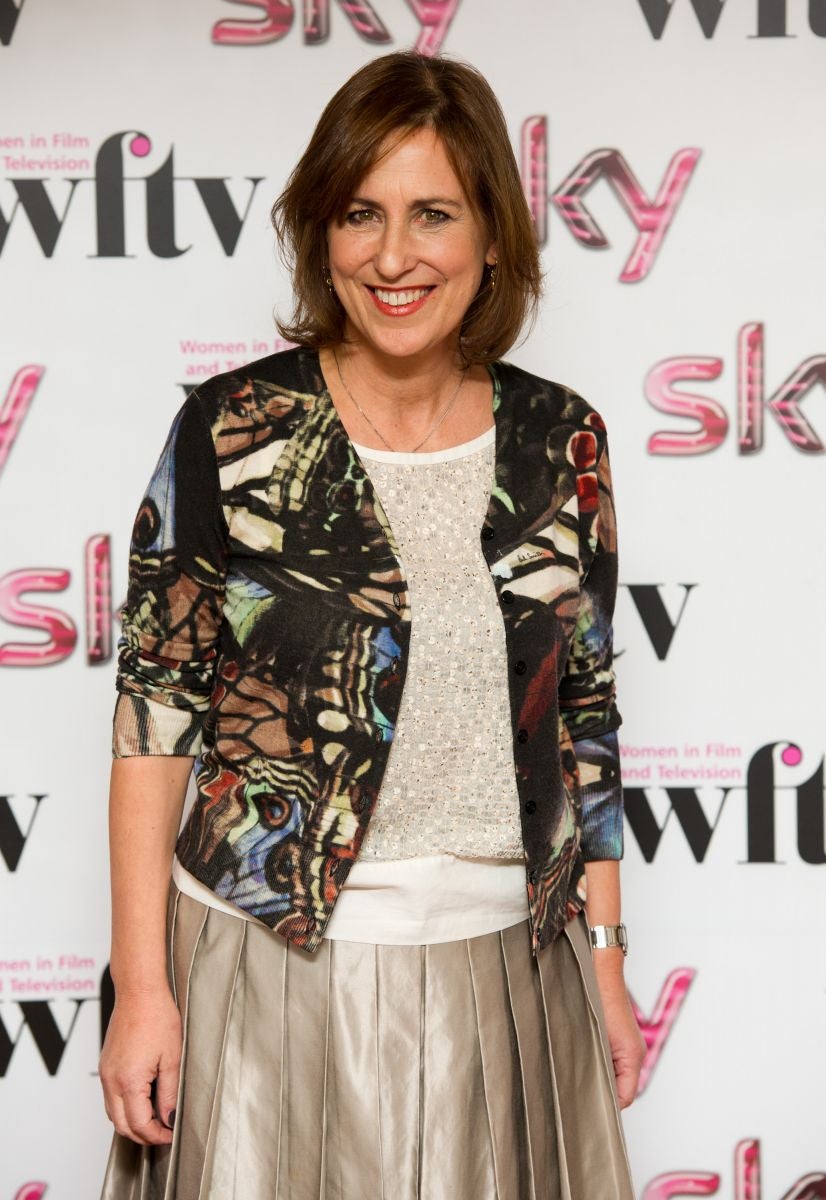 Who was most in the Halloween spirit last night? Kirsty Wark, of course, who ended Newsnight with a zombie dance to Thriller, accompanied by backing dancers from Tiffany Theatre College.  Wark is, of course, a woman accustomed to performing alongside people with terrible hairdos without losing her cool, having shot to prominence following a difficult interview with Margaret Thatcher in 1990.

Opinions about the performance were almost universally positive:

Ben Wallace: the Defence Secretary lining up to be the next Tory leader

Some slightly more so than others…

No word yet on whether Paxman will twerk next week.

Judge Wark’s performance for yourself below.