David Shrigley, known to many for his light-hearted drawings and work with bands including Blur, Hot Chip and Deerhoof, has been nominated for the Turner Prize.

Shrigley has provided numerous exclusive illustrations for the New Statesman. The Macclesfield-born visual artist has been recognised for his solo exhibition and first major survey show in London: “Brain Activity“, which, according to organisers, “includes not only his well-loved drawings but also photography, sculpture and film. [The] exhibition revealed his black humour, macabre intelligence and infinite jest.”

Critics have described the exhibition as a ‘bittersweet, badly drawn world… of puns, paradoxes and profound insights’.

The Turner Prize is being presented in Derry as part of the UK City of Culture 2013 and will be announced on 2 December. Shrigley competes against painter Lynette Yiadom-Boakye, filmmaker Laure Provost and “live encounter” artist Tino Seghal. This will be the first time the award is held outside of England.

For only the second time, France has a female prime minister

Below are a series of cartoons and cover illustration featured in the New Statesman. Congratulations Mr Shrigley! 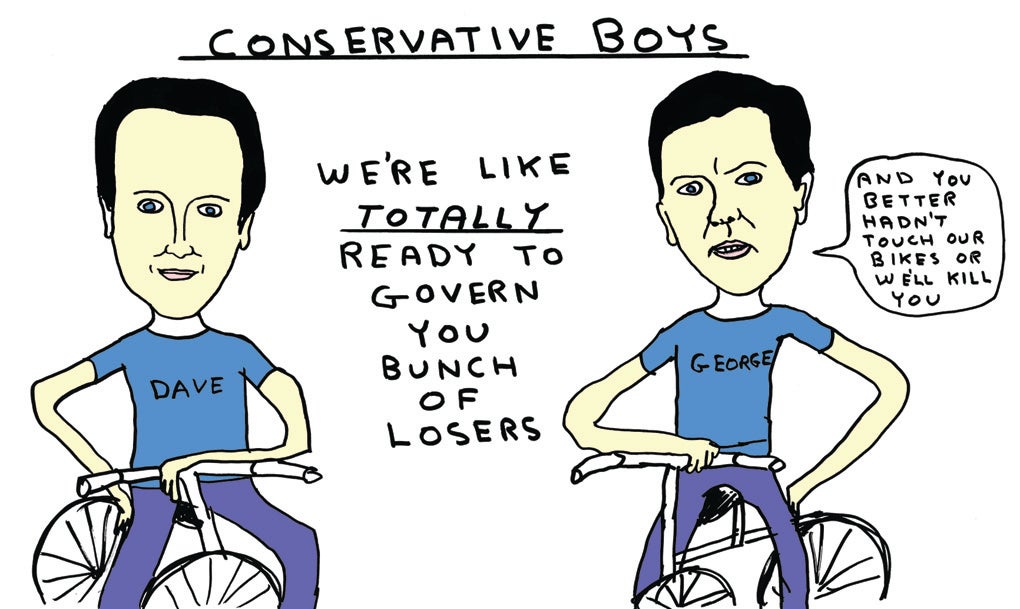 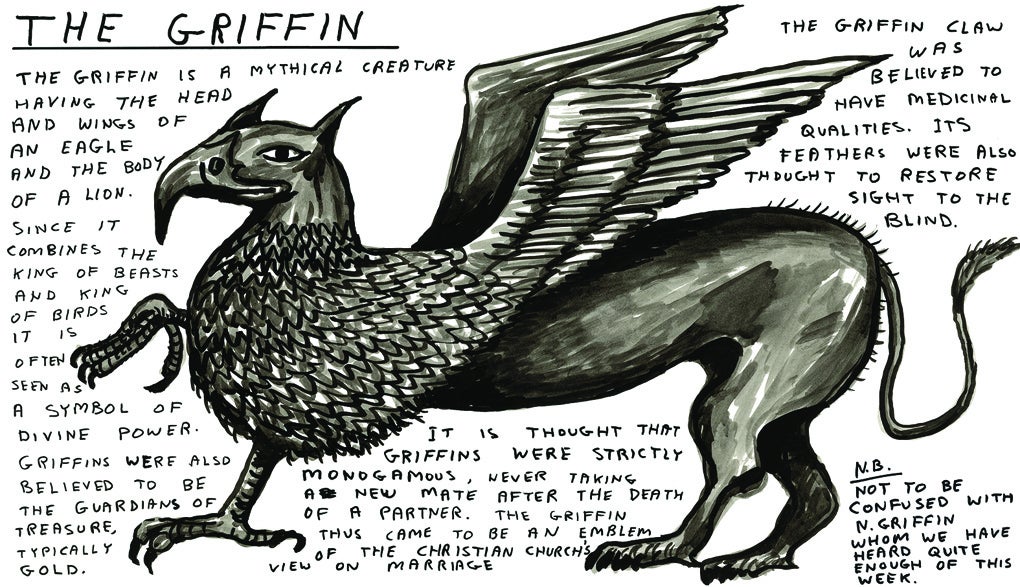 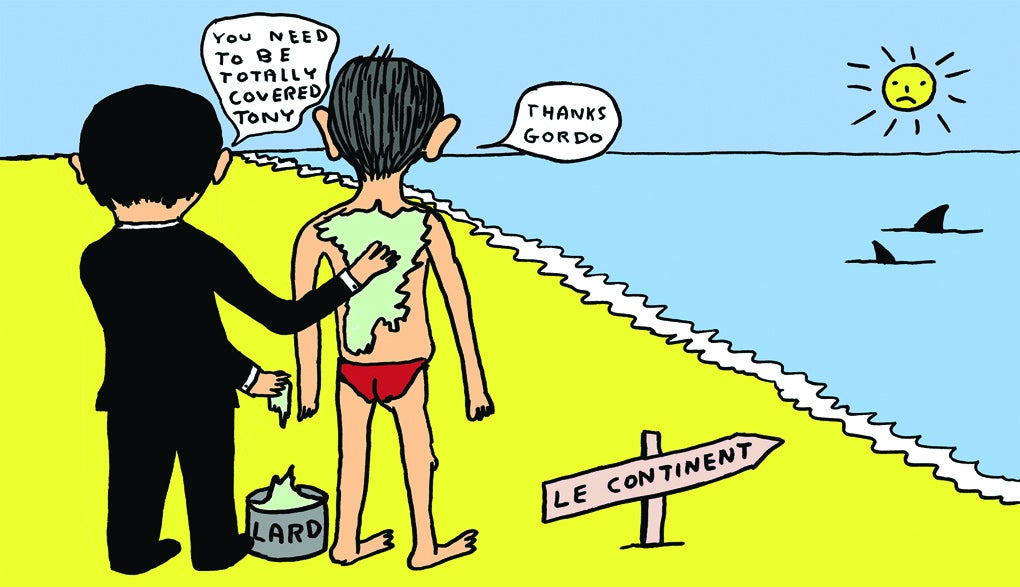 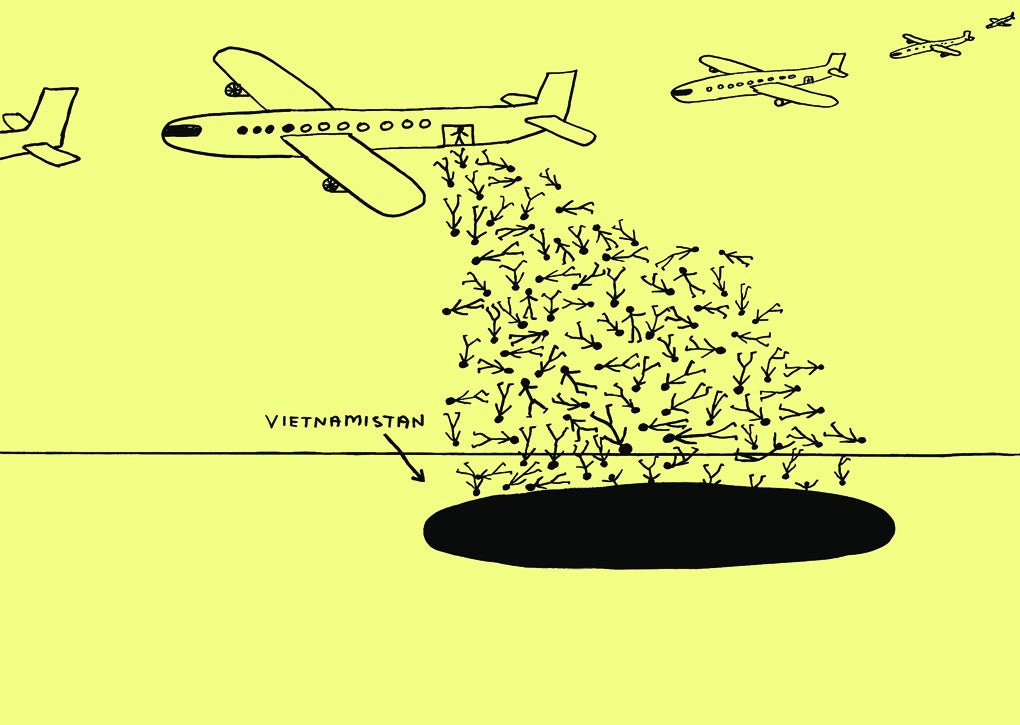 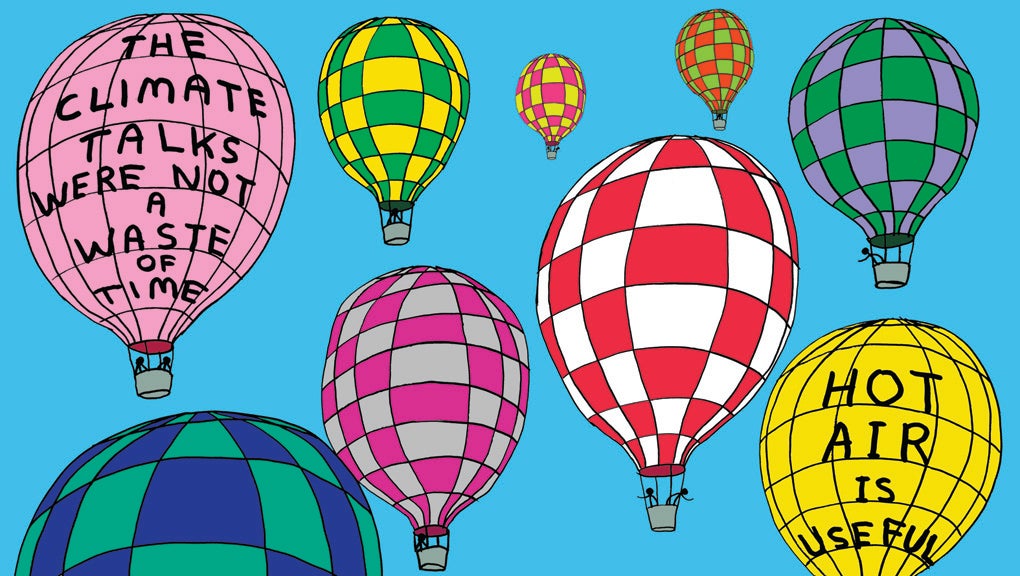 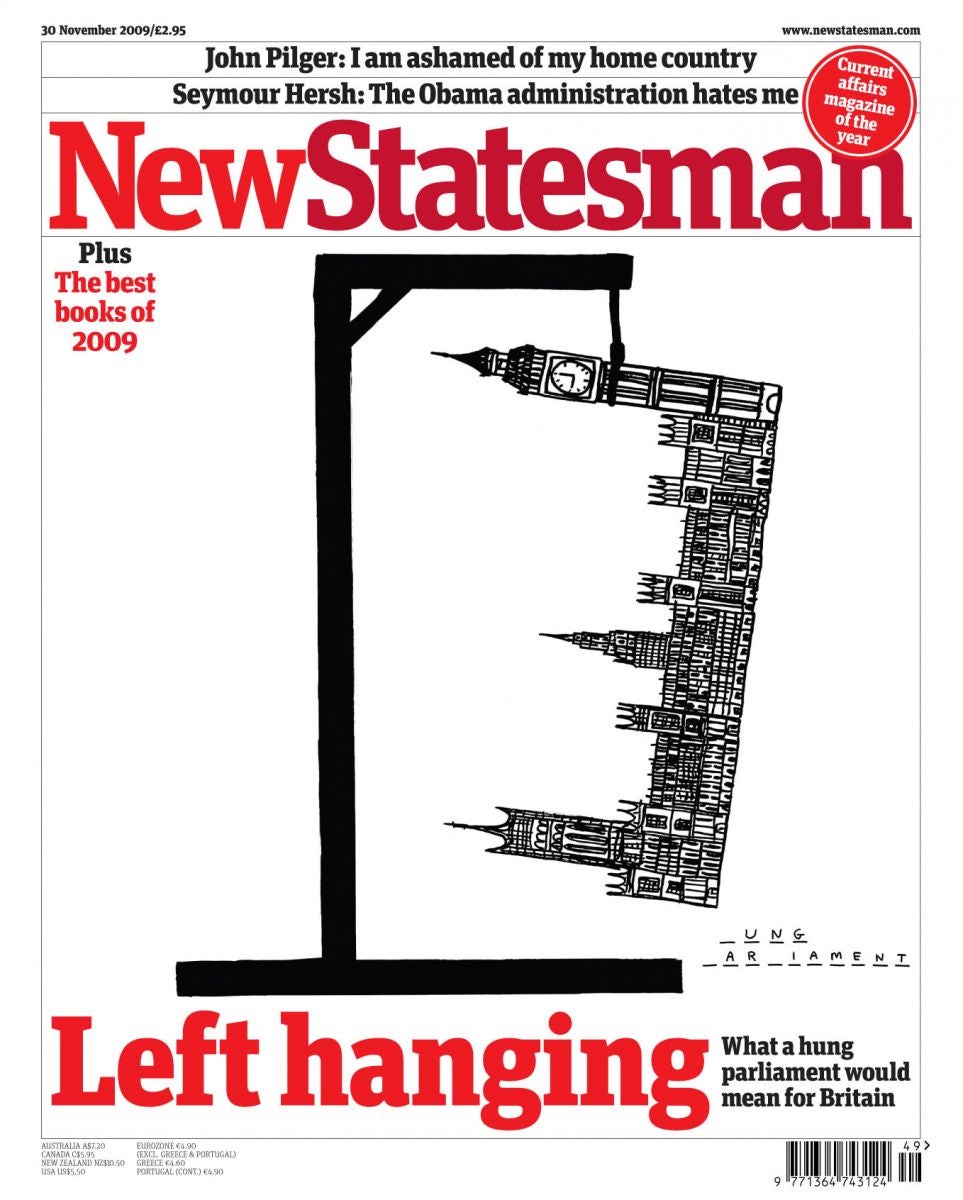