Dominic Mohan is now editor of the Sun, and in 2002 he was editing its showbusiness column.

In the Guardian on 1 May 2002, there appeared an intriguing paragraph in a report about “showbusiness journalism’s most glamorous event, the Princess Margaret Awards — aka the Shaftas“:

Ring, a ring a story
How appropriate that the most glamourous event in the showbusiness calender should be sponsored by a phone company. Mohan went on to thank “Vodafone’s lack of security” for the Mirror’s showbusiness exclusives. Whatever does he mean? 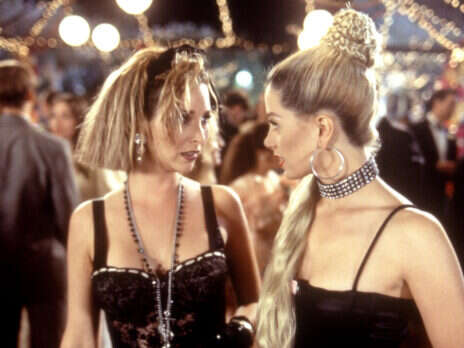 What my school reunion taught me about myself

Joe Rogan captures the American mood, whether liberals like it or not

Indeed, whatever could he have meant?

And what was known in the world of showbusiness journalism back in 2002?

David Allen Green is legal correspondent of the New Statesman.