In the run-up to this year’s metro mayor election in the West Midlands, a statement by a local MP, Gary Sambrook, supporting the incumbent Conservative Andy Street, drew the outrage of Labour activists. Sambrook was quoted on a leaflet saying that “there’s not a cat in hell’s chance of a Labour mayor getting a meeting with the Prime Minister in their first 100 days in office”. Street had been lauded for his ability to bring money into the region, and the implication drawn was that another candidate would have less access to central government money – that it’s about party loyalties, not the actual case made for a community’s needs. Outrage or not, a day later Street was returned to office with an increased majority of over 40,000 votes. It was one of a series of electoral victories for Conservatives across historically Labour held local governments that had elected Conservative MPs at the 2019 election.

Using the public purse to try and swing public opinion – otherwise known as pork barrel politics – is nothing new. The Humber Bridge was promised by Labour ministers in the run-up to a crucial Hull North by-election in 1966, but it is still controversial and critics say the lack of transparency coming from government in how it is spending billions of pounds of money to “level up” will create more problems.

One of the main targets of criticism has been the Towns Fund, a £3.6bn government scheme to invest in towns as part of the levelling-up agenda. In the first round of funding, announced in March this year, 39 of the 45 areas to get funding were represented by Conservative MPs – 12 of the seats had majorities of 10 per cent or lower.

Erica Roscoe, a research fellow at think tank IPPR North, feels there was a “lack of transparency and a lack of clarity” in how these decisions were made. She says there has been “little evidence” or detail as to why certain areas were chosen over others so far in the funding announcements. “We’re in real danger of ‘levelling up’ being reduced to an exercise in electoral politics,” Roscoe adds. 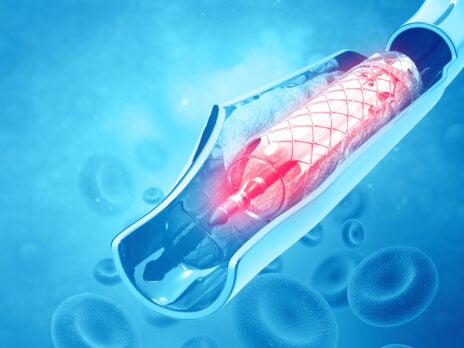 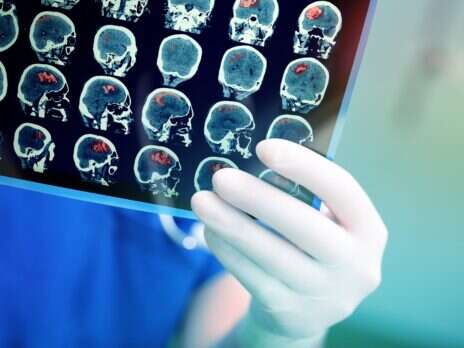 It shouldn’t take a crisis to invest in the NHS

An analysis by Spotlight shows the picture is more complex: Towns Fund areas are historically more likely than England as a whole to vote Labour. But they are also areas moving in the direction of the Conservatives at breakneck speed.

Chris Hanretty, a professor of politics at Royal Holloway, examined how the Towns Fund monies were allocated through the two-stage process of towns being invited to bid, and then the awarding of funds. He argues that the selection of 101 towns that were invited to bid for the fund was “rotten”, with his analysis showing that towns in a Conservative-held parliamentary seat were 45 percentage points more likely to have been selected from a longlist of 541 towns.

The later allocation of money by the Treasury, he says, was still very problematic but an improvement on the first stage and more in line with a pattern of altering “the criteria to anticipate ministers’ preferences”. While government did later publish the formula it used, Hanretty found it impossible to replicate because some of the data was not available. What he found surprising was that measures usually used by government, such as the Index of Multiple Deprivation (which measures relative deprivation in income, employment, education, health, crime, housing and the environment), were not used as part of that decision.

“It sounds a lot like you’re cherrypicking,” he says. That would be in direct conflict with the “Nolan principle” – set out by Michael Nolan in 1995 in the first report of the Committee on Standards in Public Life, which Nolan chaired – to make decisions “impartially, fairly and on merit, using the best evidence and without discrimination or bias”.

However, Hanretty believes the political impact of the government throwing money at these areas will be limited. “Politicians make spending decisions in the mistaken belief that people are paying attention,” he says. In order for them to have a direct impact it means that a significant number of undecided voters would have to hear about them and make a decision to change their vote as a result. As a “ballpark” estimate, Hanretty believes it would amount to around 150 to 200 voters per constituency based on previous work he has done on what influences voters at a constituency level. It may have greater indirect impact in that people revise their overall beliefs about the party of government if it is spending money on the types of areas they live in, for example.

IPPR North’s research also casts doubt on whether the types of projects being funded – mainly focused on infrastructure – will actually deliver levelling up. According to Roscoe, the way the funding is being distributed is bypassing a lot of local knowledge about needs and does not encourage collaboration between local governments, nor is it the long-term funding required to build up the services people need, such as social care and support for children and families, both of which are under pressure across local governments.

“We are coming from more than a decade of austerity, so local government has been paying a very high price,” says Arianna Giovannini, associate professor in local politics and public policy at De Montfort University. This has left several local authorities at risk of collapse as a direct result of cuts. While central government has been talking up the idea of devolution, she explains, the decisions around funding and spending stay in Westminster. Channelling money on the basis of electoral support may help some areas in need, but not others. “It’s a risky game to play,”she adds. “In the longer term it means we are doing the opposite of what ‘levelling up’ should be doing.”

There are also concerns from Conservative politicians in the north as to whether the government can deliver. In the south, local government is seeing less cash but is being kept on board by the promise of “County Deals” to devolve more powers to county councils. Coincidentally, these moves also come off the back of local election losses in the south for the Conservatives, along with the stunning loss of the Chesham and Amersham parliamentary by-election to the Liberal Democrats.

Roscoe believes the long-term effects will fall short as long as funding decisions are made in a “piecemeal way for piecemeal projects with the government continuing to hold the purse strings”. She concludes: “We really need to have a fair and transparent settlement between places and the government.”

This article originally appeared in our issue on Regional Development: Access to Opportunity. Download the full issue here.

Topics in this article: Levelling Up, pwfree