As the New Year gets underway there have already been numerous reports relating to obesity and the impact it is having on society and individuals. Whether it is the proportion of adults who are now classed as obese or that children’s breakfasts are full of sugar, the headlines continue to come.

Add to this the focus of television programmes on dieting and the numerous celebrity endorsements showing their commitment to tackling the problem. Yet, mid-2016, when the government had the golden opportunity to grasp the issue of childhood obesity and introduce a raft of measures, it shied away.

Public Health England and the Parliamentary Health Select Committee had both published strong and convincing reasons as to why it is necessary to be bold and brave when it comes to tackling childhood obesity, and had put forward various measures that would have been ready to turn into an effective and workable strategy.

The government defends its lacklustre approach to tackling childhood obesity by stating at the very end of the 13-page Childhood Obesity: A Plan for Action that the document is just the start of the conversation. 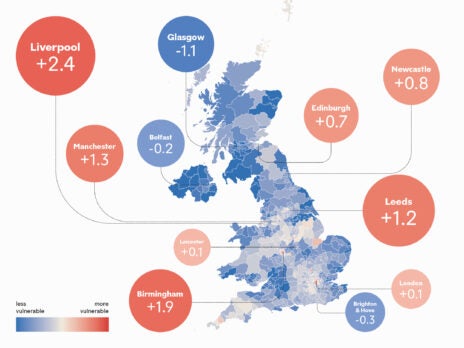 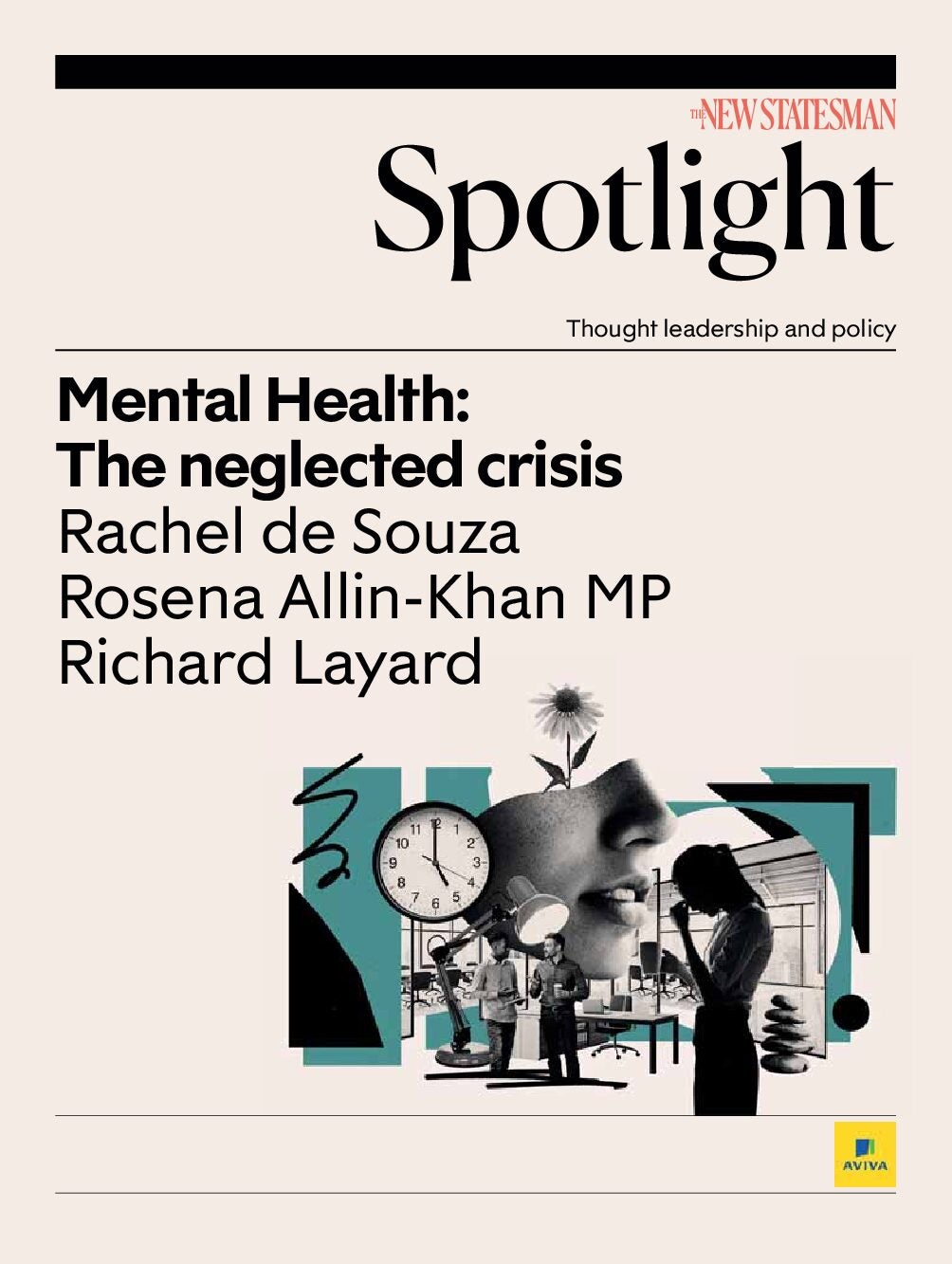 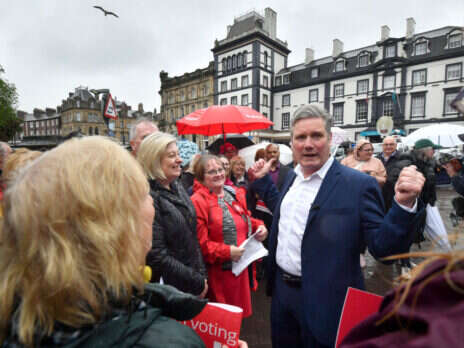 This is not the time to start a conversation when the current and future health of our nation is at stake. So, how large is the problem and why do we need to tackle it now? The facts speak for themselves: one in five children in the UK start school overweight or obese and, when broken down, that figure doubles for children from the most deprived parts of our country.

Doctors are now diagnosing and treating children with Type 2 Diabetes, a disease that until recently was only found in adults, and even then predominantly recognised as a disease of an older age. This is shocking.

Add to this that the most common reason for a child to have an operation now is for dental extraction due to tooth decay.

And if we look to the future to see what lies ahead if this problem is not tackled, then undoubtedly there will be more Type 2 Diabetes cases with the added complications of sight loss, kidney disease and amputation, more heart disease and more cancers caused by obesity.

This is not good news for the individual, the NHS or indeed the taxpayer. These are life-changing and life-limiting conditions and surely a cost too high for anyone to pay.

There is a fine balance between a nanny state, business cooperation and parental and personal responsibility, but it must be possible to find common ground.

It can be argued that there has to be some level of intervention to start to reverse this worrying trend and to set the standards for the future.

The argument between voluntary action and legislation is not an easy one. Voluntary action can come about quickly and can be effective, but whoever takes the first step from a manufacturing viewpoint, for example, could be at a competitive disadvantage.

Legislation does take time and there is no time to waste if this issue is to be tackled head on.

It is pleasing to note that some manufacturers and retailers are acting responsibly from both a formulation and marketing angle, with a number of supermarkets reducing sugar in own-brand cereals and fruit juices as well as repositioning high sugar foods to less tempting parts of the store.

The government’s proposed Sugary Drinks Industry Levy, with all proceeds being ring-fenced for school sports projects, is a good start and industry is already responding in a positive manner.

But there are still questions as to how the levy will be allocated and will the extra activity really make a difference without other measures being implemented alongside it?

Our children spend more time in school than in any other environment. Therefore it is of paramount importance to instil the right lifestyle and form good habits at an early age, whether it is through exercise or nutritional education.

But how time out of school is utilised is also important. Activities such as Parkruns and Sky Rides which attract all ages, all abilities and are family orientated are a great way to have fun in non-competitive environments and, at the same time, allow parents to lead by example and help their children form habits that will last a lifetime.

Currently, there is a ban on junk food advertising on children’s television, but children across a wide age range are exposed to advertising on a variety of different platforms including social media and gaming that are not currently being regulated.

Consistency across all mediums was one of the Health Committee recommendations, but the lack of its inclusion perhaps indicates the lack of cross-departmental acceptance of the obesity problem.

Yes, it is the responsibility of parents to ensure their children eat healthily, are physically active, and learn good habits that will last a lifetime.

But this by itself has proven time and time again that it is not sufficient. Parents need more help and the current Childhood Obesity Plan cannot and will not give them what they need.

With Cancer Research UK recently revealing that teenagers drink almost a bathtub full of sugary drinks each year on average, it is evident that something needs to change. Hopefully, such a visual representation will shock some teenagers into this much needed change rather than suffer the consequences.

Childhood obesity levels will not drop tomorrow, but we do need to see some indication in the next few years that they are declining.

Now is the time for the government to put its head above the parapet and be bold and brave in tackling childhood obesity, rather than wait for this ticking time bomb in public health to explode.