A couple of years ago, a man called Aesop wrote a few stories about animals that teach us a lot about life (think CBBC – but profound). In one of them, a dog is chilling out carrying a bone happy as can be, until he clocks another dog with another bone and feels a little mugged off. He pounces to grab the other dog’s bone but – alack! He falls into some water. The other dog was in fact his reflection in the river, and now the damn dog has lost both of his bones.

The moral of the story is, be happy with your bone – and also, learn about reflections. This fable is important today because Apple have just launched their latest bones, the iPhone 8, the iPhone 8 Plus, and the iPhone X. The latter retails for £1,149 for 256GB which is funny, because life is meaningless. Although it’s undeniably a good phone (the cameras! the speakers! the overwhelming urge to keep spending in order to find happiness in a capitalist society that values possessions over personality!) there’s a few reasons why you shouldn’t drop your old iBone just yet.

So here are some of the iPhone X’s new features, ranked from “why” to “why though”. 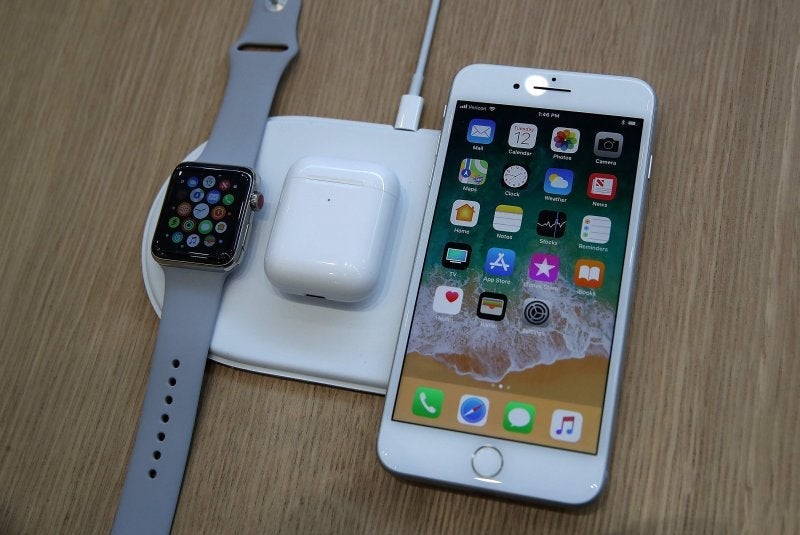 Remember that cable splitter you bought so that you could charge your iPhone 7 and listen to music at the same time? Throw it in the river! You will now be able to charge your iPhone X wirelessly, meaning you will also be able to fork out hard-earned cash for an Apple AirPower charger. It will most likely charge your phone more slowly and it will be harder to use your phone while it charges, but at least you can swap being tangled up in wires for being tangled up in sweet, suffocating existential dread.

In all honesty, selfies are good. Resist the urge to leave a Facebook comment saying they’re not.

The lil black notch on the top of your screen 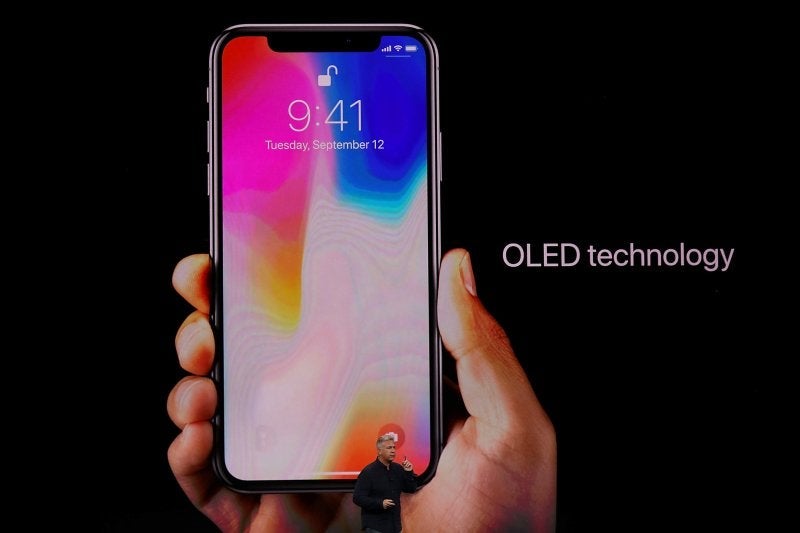 The iPhone X has edge-to-edge display (cool!) which is somewhat hindered by an ident at the top of the screen that will cut into your videos and pictures (super not cool!). This isn’t the end of the world but it’s also not exactly what you expect for 1,149 of your shiny 12-sided future coins.

The home button has gone. You’re paying more money for fewer features. It’s the phone of the future.  Yvan eht nioj (Google it).

Pokemon Go is so over. It’s so over that I couldn’t be bothered to Google “e with an accent” and copy and paste it into the word Pokemon. The point is, we’ve already reached the peak of augmented reality – it’s Pikachu. Apple tried to show off this new feature with an AR dinosaur playing basketball, which will definitely be fun for 10 seconds. Then anyone with sense will be back to using Portrait Lighting mode to take fire selfies. 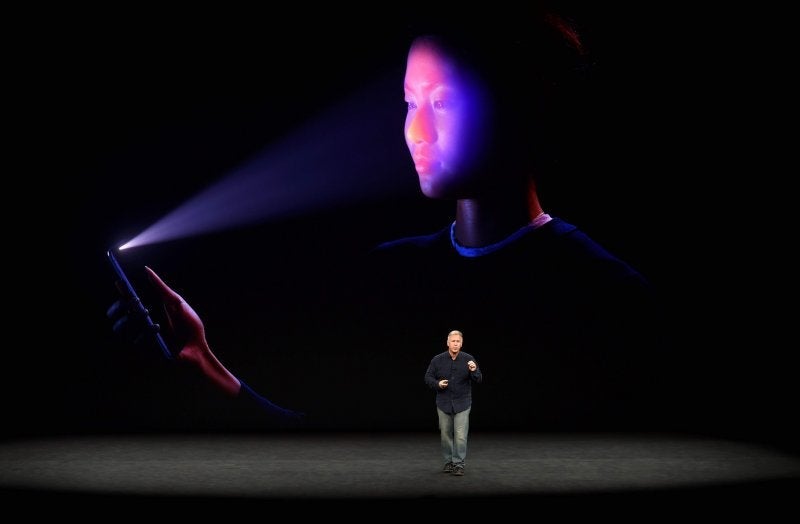 Apple’s biggest change actively failed when they tried to demonstrate it on stage yesterday, and it has already faced scathing criticism from privacy campaigners. Face ID replaces the fingerprint scanner as a way to unlock your phone, with a butt-ton of sensors allowing the iPhone X to scan your face and open it for you and only you (or the police, who can force you to unlock it).

This new feature already raises a lot of questions. What happens if you’re wearing a safety mask at work or religious garb when out and about? What about when people want to check their phone while driving and have to take their eyes of the road (yes, people shouldn’t check their phones when driving, but you know they do and will)? Top this off with the potential for third parties to use the sensors to check your eyes really are on their adverts, and you have a dystopian plot device that you’re actually paying to control you.

But even if none of the above causes any problems (Apple are pretty smart, we’ll give ‘em that) – why do we even want Face ID in the first place? It isn’t the cutting edge in phone security and it’s annoying for users. To use Apple Pay, people will now have to scan their face – making waiting for that phone-tapper at the underground barriers all the more painful. 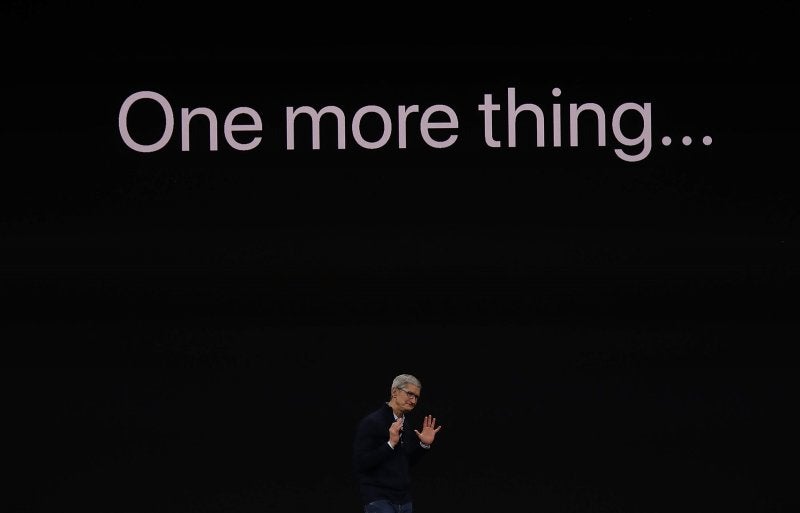 In short, Animoji allows you to animate emoji in time with your facial movements. You used to send the turd – now you can become the turd. It’s a metaphor. We think.

All images via Getty