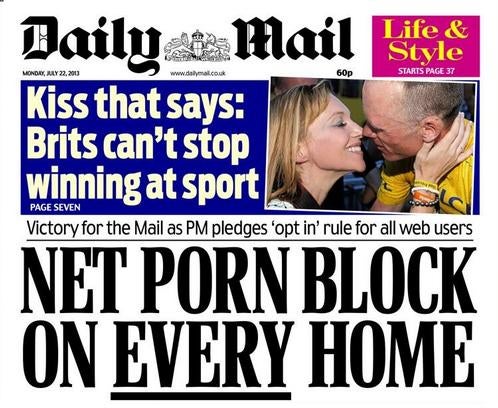 Now comes the big question: where the line should be drawn. If you’re too lax, things slip through the filter; if you’re too strict, non-pornographic images or sites get caught in the net. How do you tell what’s pornographic and what isn’t? “I know it when I see it,” said Justice Potter Stewart in 1964. But it isn’t that simple.

Despite the best efforts of programmers everywhere, you can’t just tell a computer “block any page with an image or video of a female nipple or male or female genitalia” (a rule which, itself, would be hopelessly over-strict; farewell Titian! So long, Leonardo!). Instead, most blocking software uses contextual clues on the page to work out whether the site itself is problematic. That can be obvious: there are few safe-for-work sites which use the phrase “double penetration”, for instance. Except this site, now – which explains part of the issue.

Existing filters show that if you want to make the blocking comprehensive, some of the contextual clues used have to be broad enough to make collateral damage certain. Blocking anatomical terms like “vagina” or “anus”, for instance, frequently leads to sites discussing sexual health or feminist topics being caught up.

Meanwhile, humans – being cleverer than filters – learn to use terms which can’t be blocked because they also have innocuous uses. (Take, at the extreme end, the use of “Lolita” to denote images of child abuse.)

The thing is, even if all the technological quirks were worked out, drawing the line is still hard, just in terms of choosing how prudish we as a nation are. So where do we start blocking?

Pictures of women in their underwear? 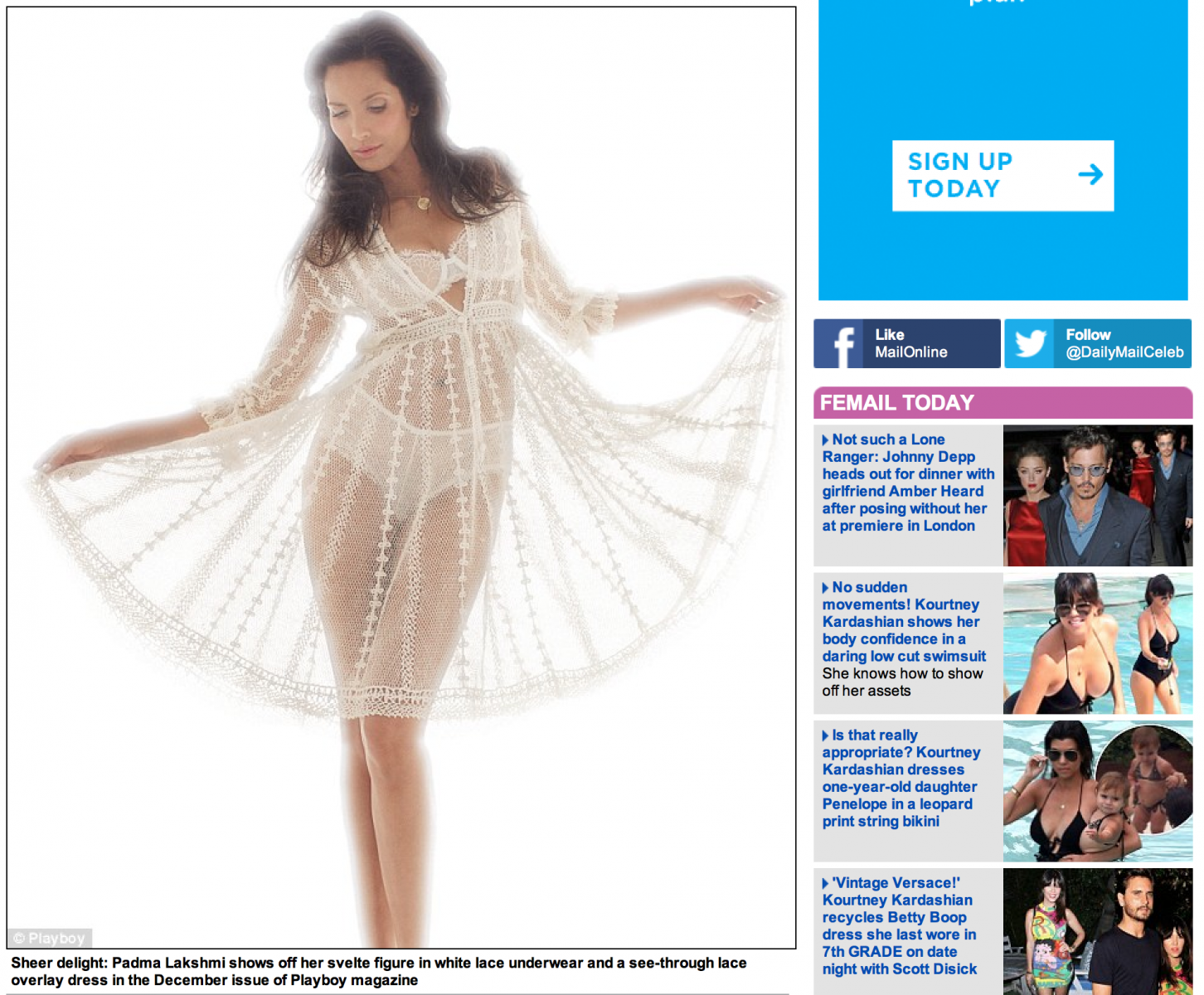 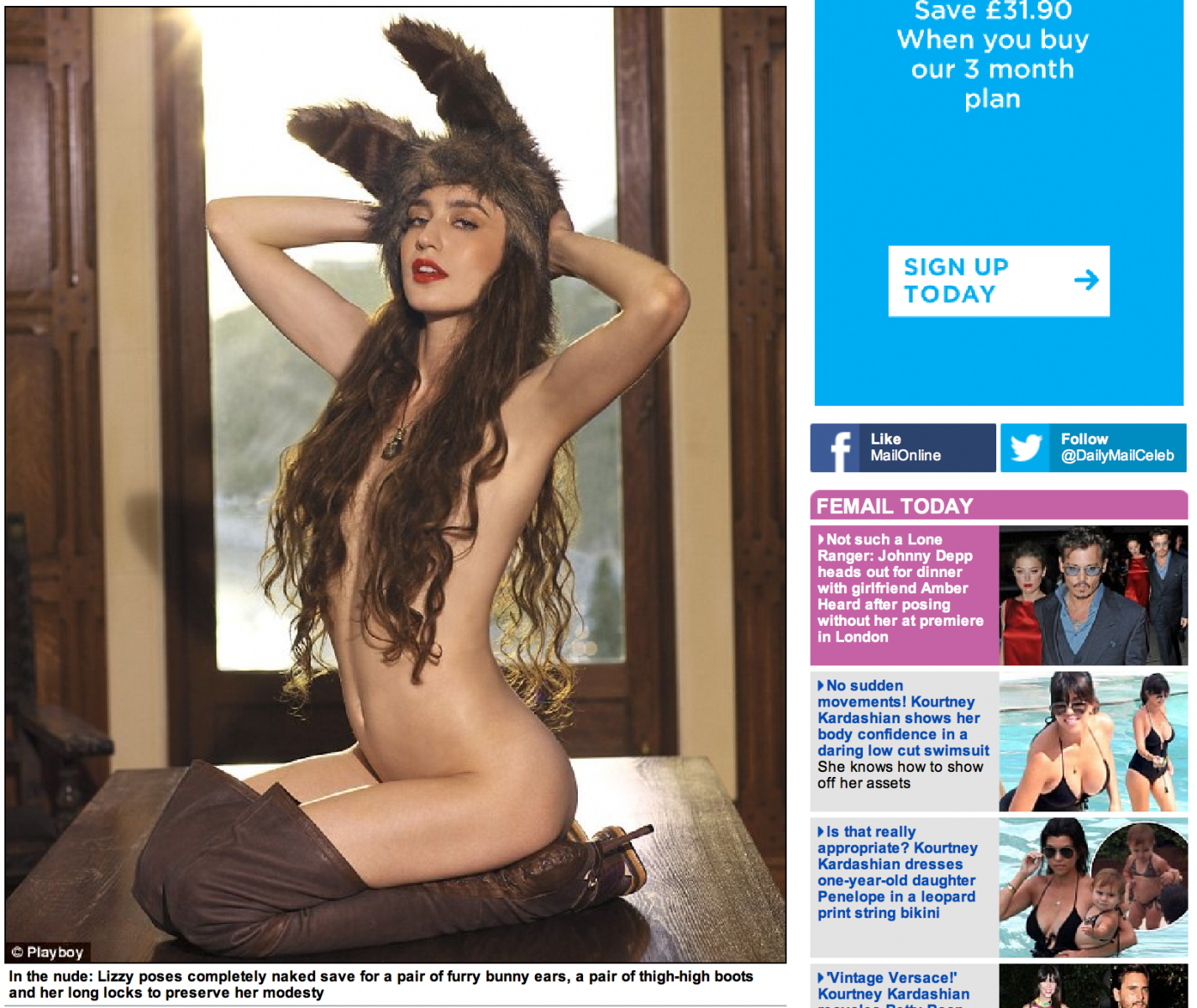 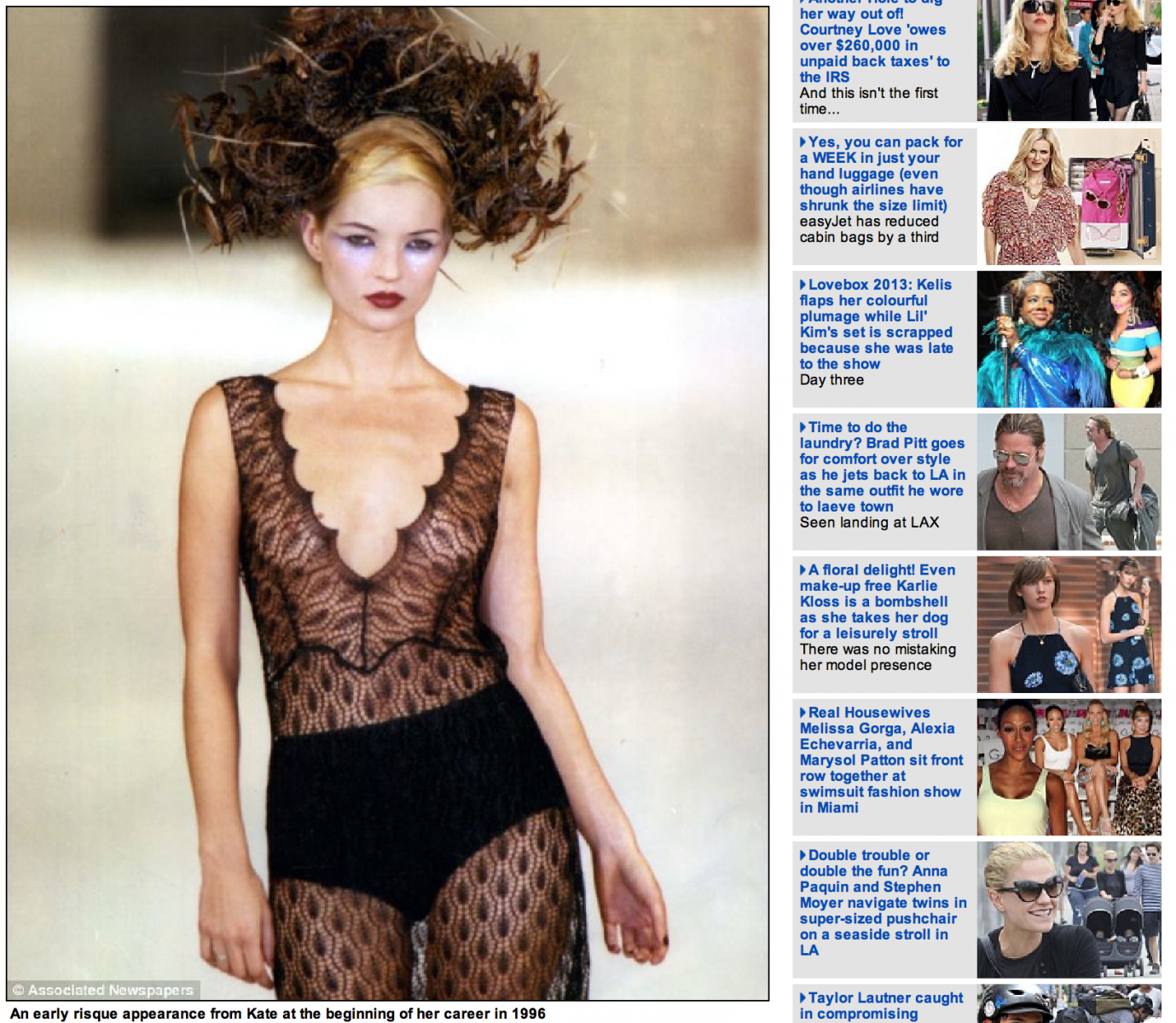 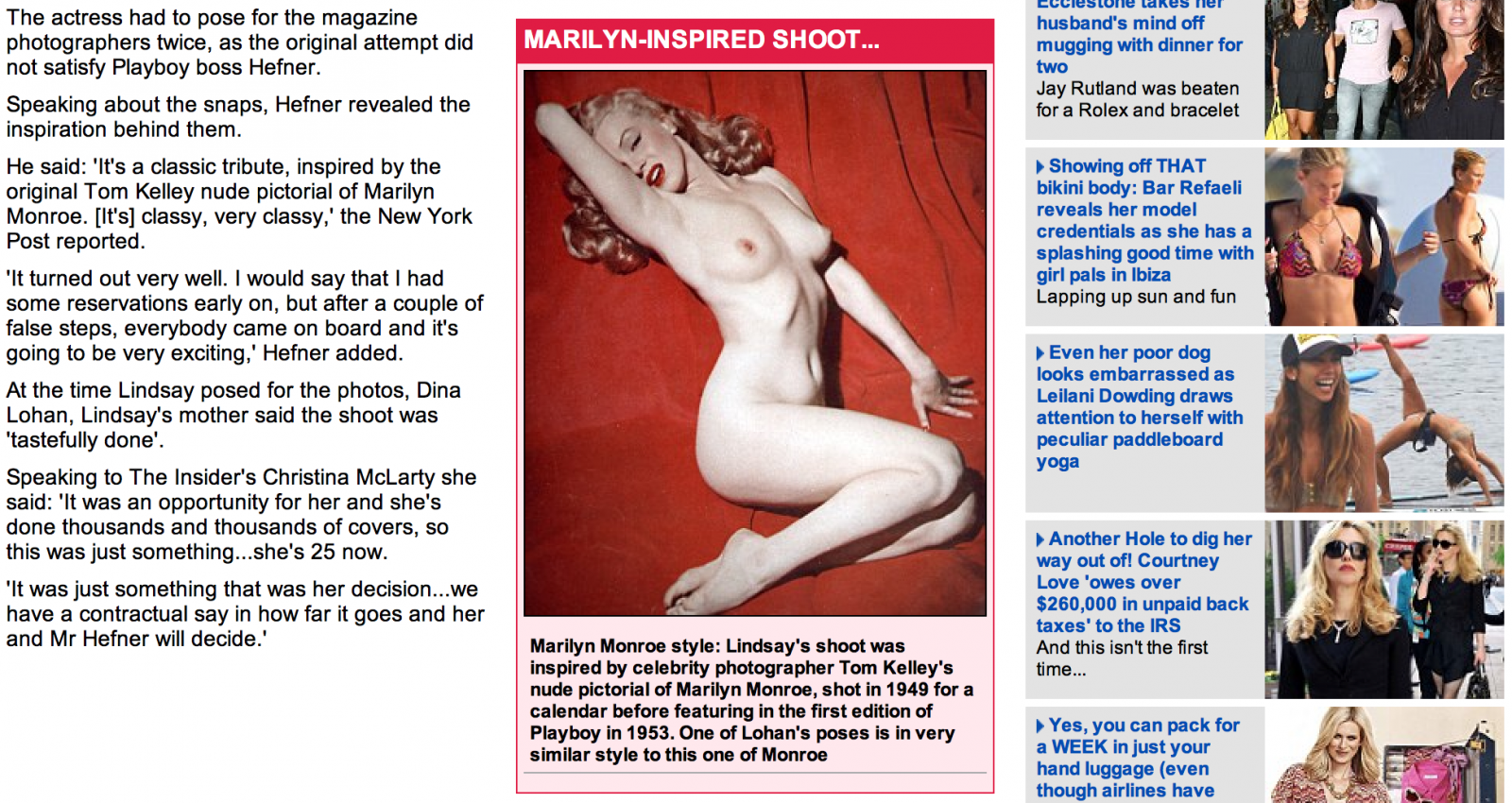 Non-explicit pictures of people having sex?

Well, would you want your children seeing that kind of material? Ban this sick filth.