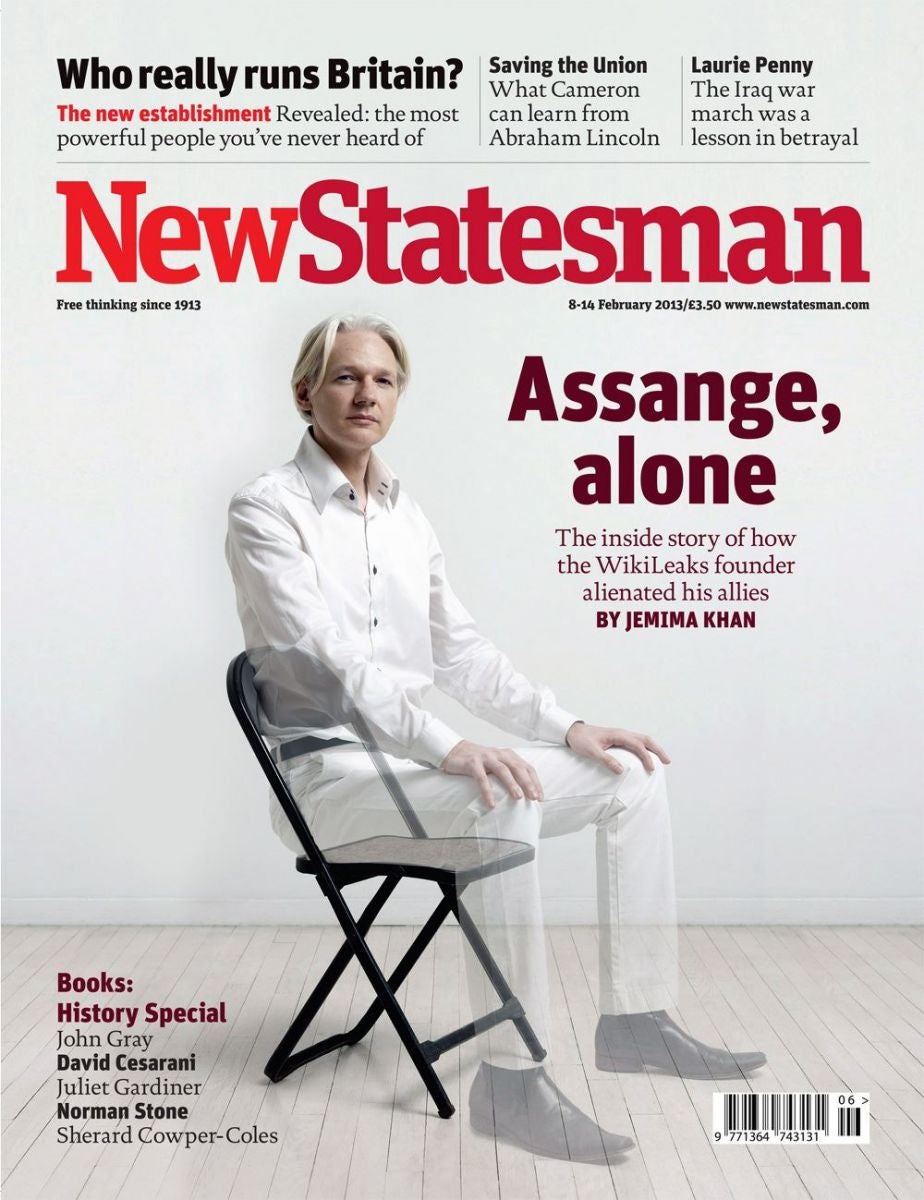 I passed through Los Angeles recently on my way to the Sundance Film Festival. I don’t know the place well, but it always feels to me as if it is in limbo and has never grown into a proper city: a municipal playground, populated by restless kidults. Here, people dine at seven and sleep by nine, ferried around in cars, sipping sodas, suspended in a make-believe world, poised in that fake calm between a toddler’s fall and ensuing screams. 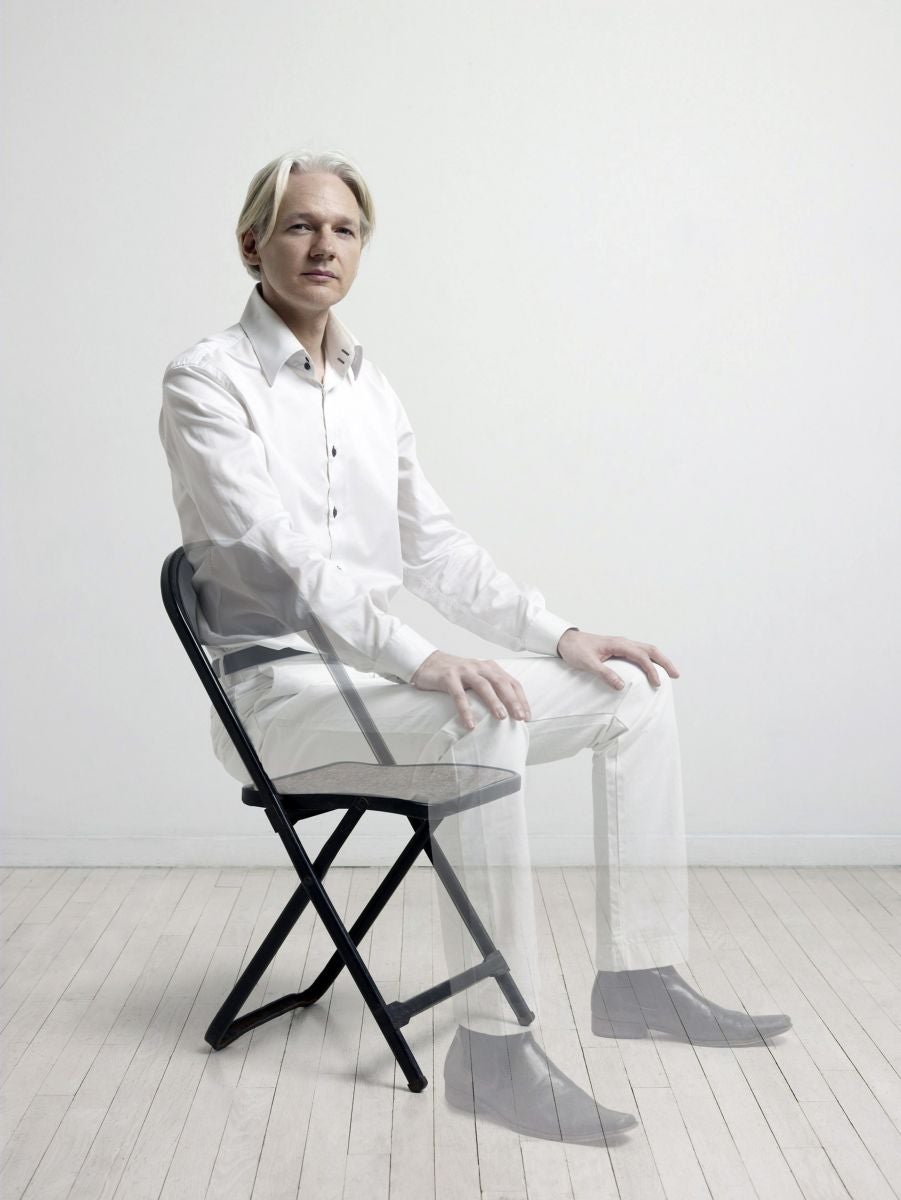 Editor’s note: The full title of the film about Wikileaks “We Steal Secrets: The Story of Wikileaks” has now been included in this article.