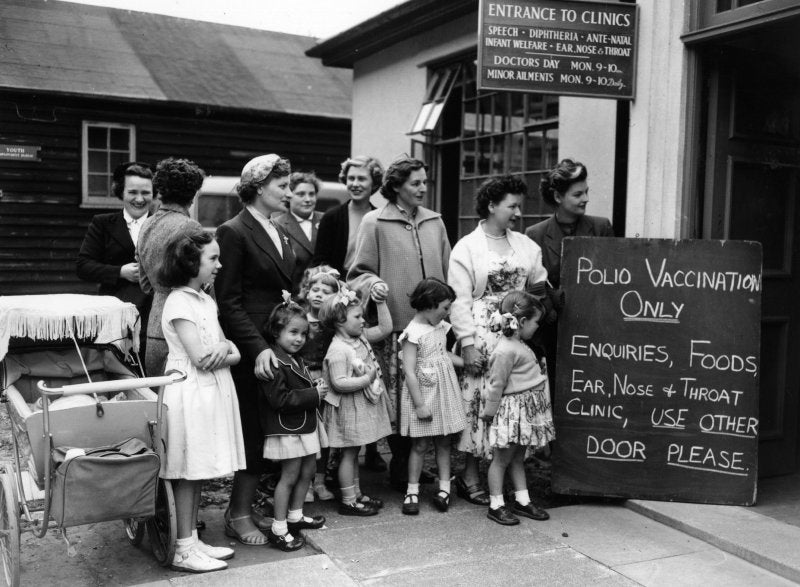 New Statesman political editor Stephen Bush reflects on recent past pandemics and find little may actually change as a result of covid-19. The HIV pandemic has largely been forgotten by those untouched by it. However, it was the Thatcher Government that, “took a position on its prevention that set it apart from not only many other governments around the world, but also from the scare stories in the very newspapers that were her administration’s strongest allies”, Bush explains.

Nor has the collective memory of the polio epidemic at the start of the 20th Century persisted, despite the now familiar remedies of quarantine and isolation. A vaccine for polio was only made available in 1954. We have forgotten, Bush says, “there are fits and starts in the fight against a new disease”.