The New Statesman is hiring David Tomchak as Head of Digital and Innovation, a new role that reports directly to the Editor-in-Chief Jason Cowley.

He will lead the digital expansion of the New Statesman, on- and off-platform.

Tomchak will begin at the New Statesman in September 2020, joining from the Evening Standard, where he has served as Digital Editor-in-Chief and Digital Publisher for the past three years. He was hired by the Evening Standard in 2017 with a mandate to grow the London paper’s online audience. In early 2020 he was promoted to Digital Publisher with responsibility for the title’s bottom line.

During Tomchak’s tenure at the Evening Standard he led the title through record-breaking growth, doubling its digital audience and winning numerous awards including the Grand Prix Drum Award in 2019. He oversaw all digital editorial content and journalism across platforms, including coverage of two general elections. 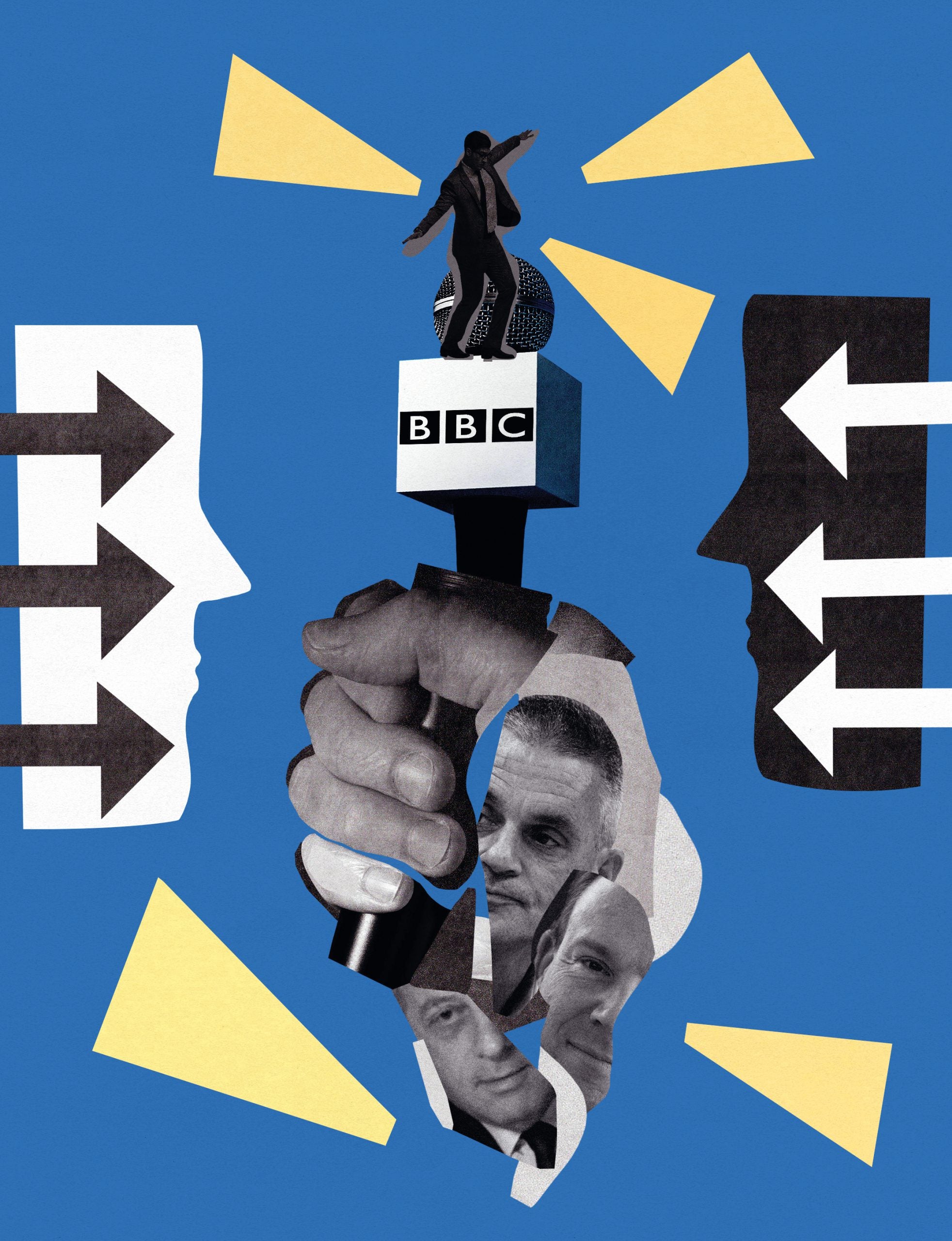 The BBC and the battle for truth 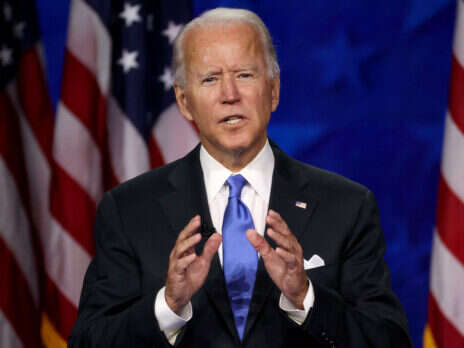 Disinformation is political, not a simple matter of truth and lies

While at the helm he spearheaded innovation, opening a variety of new digital sections and taking standard.co.uk into the North American market, where he also launched a voice AI in journalism project that is ongoing.

Tomchak’s career started in application development in the financial sector before shifting to journalism, where he has worked at a variety of publishers and broadcasters, including ten years with the BBC. He has in-depth experience as a journalist and editor in radio, TV and online news and current affairs.

In 2015 Tomchak became Head of Digital and Deputy Director of Communications for Downing Street and the Cabinet Office. During his two-year stint as a civil servant at the heart of government he was the most senior digital communications leader, with wide-ranging responsibilities for content, strategy, insight and evaluation for government campaigns.

Not long after he left the civil service and joined the Standard, Tomchak founded the AI in Media (AIIM) working group, which he now chairs. The group brings together publishers, broadcasters and agencies to share ideas about the opportunities and risks that AI technologies present to the media industry.

Jason Cowley said: “I’m delighted David is joining us at this exciting time for the New Statesman as we accelerate our digital expansion. David brings a wealth of digital leadership and knowledge and we were impressed by his enthusiasm and expertise. We look forward to welcoming him to the team in September.”

Danny Williams, Group Managing Director of NS Media Group and the New Statesman, said: “This appointment is part of the investment that the New Statesman is putting into digital expansion and a data- and technology-led strategy, and it is great news David is joining us.”

Tomchak said of his appointment: “Jason Cowley and Danny Williams’ vision for bringing together exceptional journalism with data-centric digital transformation will make the New Statesman one of the most dynamic publications in our industry. Being a part of the title’s future was an offer I couldn’t refuse and I am so excited to be joining the New Statesman team at such a thrilling time”.